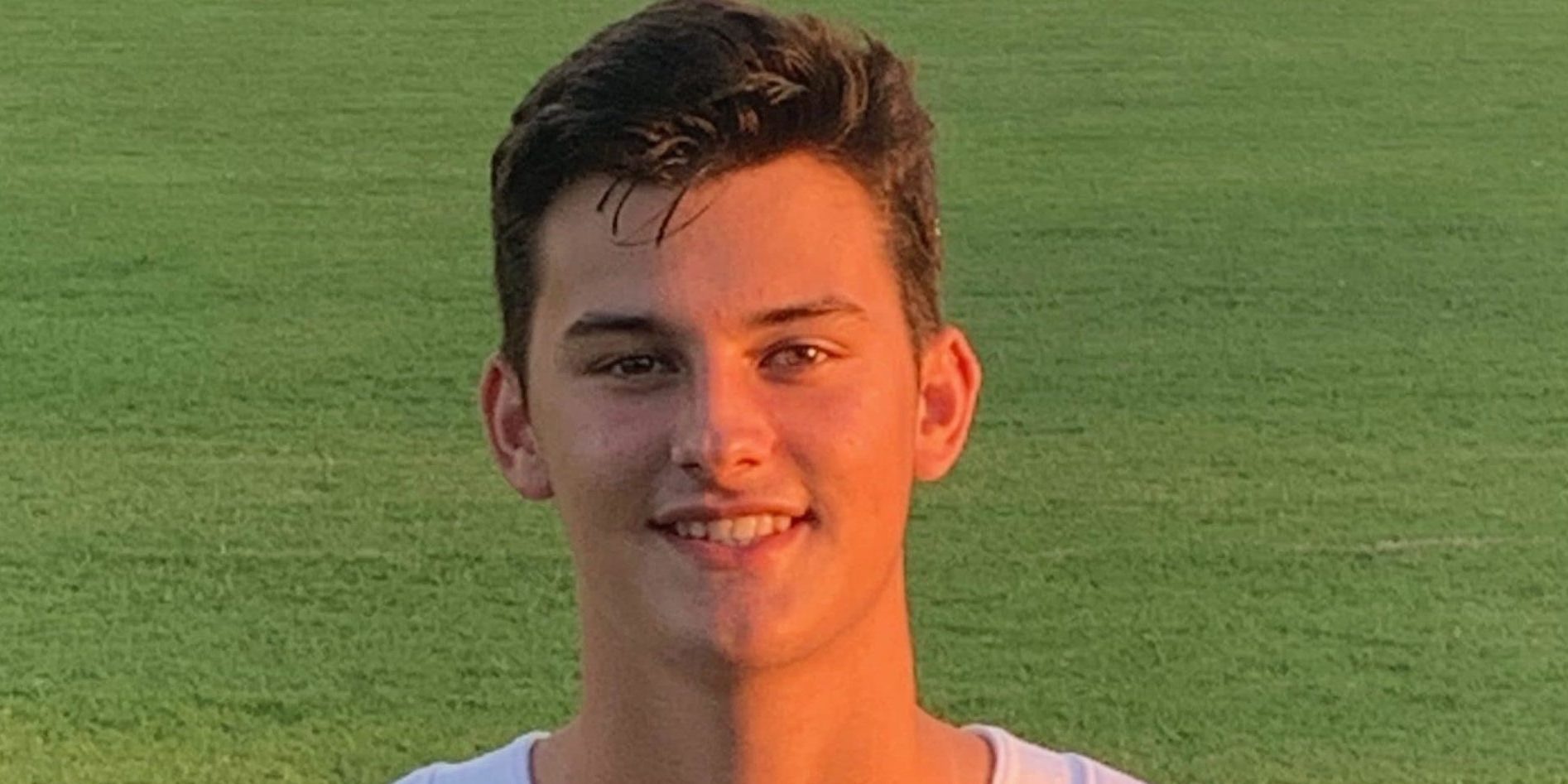 At the conclusion of the 2018 season, J.T. Lege was just coming off one of the best football careers at Vermilion Catholic High School. J.T. was so good that he inspired his younger brother Drew Lege to immediately follow his footsteps at the quarterback position although he got his start in fifth grade at Mount Carmel.

“My brother has always been a big influence in my life,” Lege said. “He did an awesome job helping me learn the game and is a main reason I am at where I am today.”

It did not take long for Eagles fans to move on from J.T. as Drew immediately was an impact player for the Eagles. Over the last three seasons, Drew has risen to the occasion becoming one of the best quarterbacks in the Lafayette area.

“Right now, I’m happy with how our team has performed the past few years,” Lege said. “Although, we of course wanted to make it a little further, we still had some great years. Personally, though, I’m just about 3,600 yards from passing for 10,000 career yards, which I hope to maybe close in on this year.”

The fourth year veteran Vermilion Catholic quarterback will have his chance to really put a dent into 10,000 yards, especially with the addition of former St. Thomas More High School assistant coach Broc Prejean, who helped the Cougars become one of the most efficient and explosive passing attacks in the country. Coach Prejean has now been named to be the head coach of the Vermilion Catholic football program.

“Coach Prejean comes from a winning program from St. Thomas More, who runs a similar offense to ours so he is just adding on to our arsenal that will definitely help us out this year,” Lege said. “He is an awesome man who has made a connection with all of our players since day one.”

Not only Coach Prejean is coming in with the right offensive philosophy, but he also has the best quarterback to run his offense at the high school level. Because of that, there has not been much of a learning curve in practice even during the coronavirus pandemic.

“Luckily as a quarterback, nothing much has really changed for me,” Lege said. “I don’t have any contact usually at practice and Coach Broc started to let me wear my shoulder pads to get used to throwing with them on again.”

According to Lege, the work ethic both the coaches and players have shown is deserving of playing out a high school football season for the state of Louisiana.

“I really think some of these college guys are saying it best,” Lege said. “The game of football is something that us players care about so much and I can’t imagine losing it especially for my senior year. It has been an escape from reality for some people and has kept others out of trouble. I just believe there will be no positives that come out of taking the game out of our lives. It will only affect us players in the wrong ways, which is something that none of us want to happen.”

What the 6-2, 200 pound quarterback wants to happen is to have more positive results from the recruiting process right now, which is another reason that he wants another chance to show what he can do his senior season.

“Recruiting hasn’t been easy for me recently because of the virus and I haven’t really been receiving much attention,” Lege said. “It’s hard not being able to go to different camps and show what I have to offer. I think personally though, I am a coachable player who loves the game and is eager to learn even more about it.”

As of right now, the All-District and All-State quarterback has one college that has pulled the trigger and has offered him, which is the Yale Bulldogs.

“There’s a special connection for me to the school and Coach Lett, who was my recruiter since it was my first offer and was such a surreal moment for me,” Lege said.

“It’s an honor to be chosen to be put on the cover,” Lege said. “I know it’s not easy getting on there so I’m happy to be apart of it.”

To prove his worth of being on the cover as well as being one of the best quarterbacks in the state of Louisiana, the younger Lege is hoping that experience will guide him to having his best season ever.

“This now being my technically fourth year of players, I feel like I really just understand the game so much more,” Lege said. “Understanding defenses has also helped with me knowing where I should or want to go with the ball on almost every play before the ball is even snapped.”

Add in the football knowledge, quick release, strong arm, and all of the other aspects a quarterback needs to have, it should be exciting to see what Drew Lege does in a wide open offensive aerial attack. 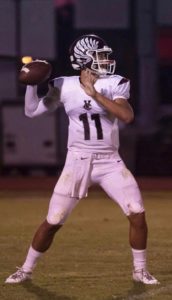 Click the link below to check out Drew Lege’s junior highlights: