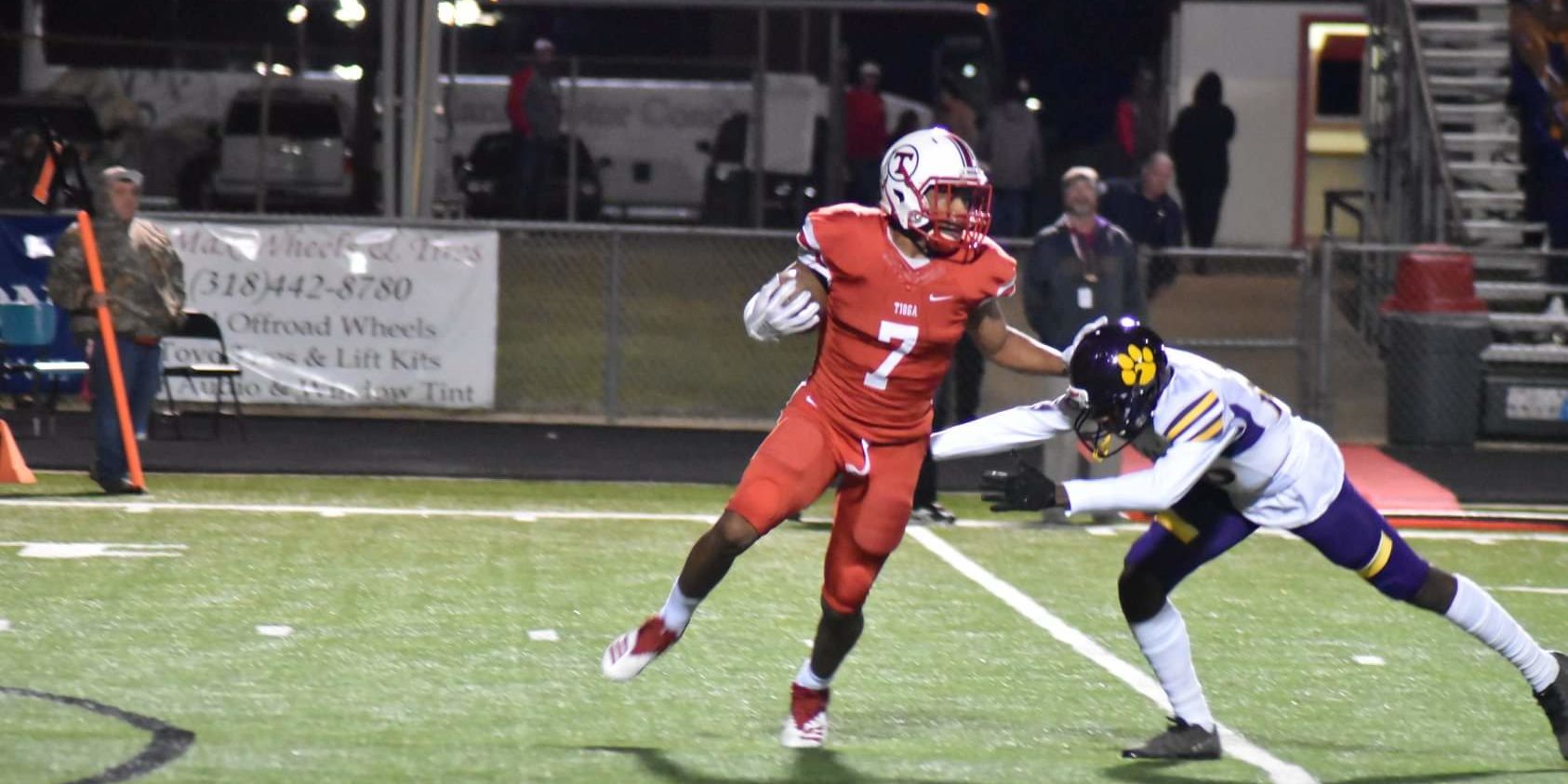 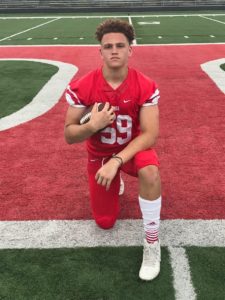 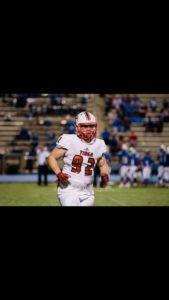 4A’s Tioga High School in Ball, Louisiana completed the regular season at 9-1. The Indians will begin the Class 4A playoffs as the number four seed and will face the North DeSoto Griffins in the first round.

Senior wide receiver Kenneth Ravare had 1,015 yards and nine touchdowns last season. He also runs track for Tioga, which helps his agility and speed. A few players were asked one skill that contributes to the team’s success and their responses were,

“We always showed our opponents every game no matter who you are that we are not scared and we will not back down to play anyone,” Ravare said.

“We play for each other and play unselfish to get this far, and overall being resilient throughout the whole season has gotten us here,” Desselle said.

Jake Ducharme is a senior defensive tackle and also had a great season in 2018 with 50 tackles and nine sacks. Ducharme mentions the team facing pressure as being the number four team, but they continue practicing hard and doing what has led them to this point.

“We actually like pressure because we play well and it makes us go harder because people has always put us last to everyone,” Ravare said.

The only way to deal with the pressure is to give your all every play, seven seconds at a time, at 120 percent,” Desselle said.

The love for the game will teach many lessons that can be applied to everyday life. Desselle says that he has learned to be unselfish while consistently working hard. Switching to offensive line his junior year, he says, “This explains why we’re 9-1 right now because we’re all unselfish and want to play for each other, it’s what you have to do. “

“The most important lesson I’ve took from football is to never give up and work harder than anyone else,” Ducharme said.

The Tioga Indians are getting well prepared for their first game into the playoffs on November 15th at home against North DeSoto.

“We can’t accept anything less than perfection and we all as a team together have to do our job at performing at an elite level for the person beside you,” Desselle said.