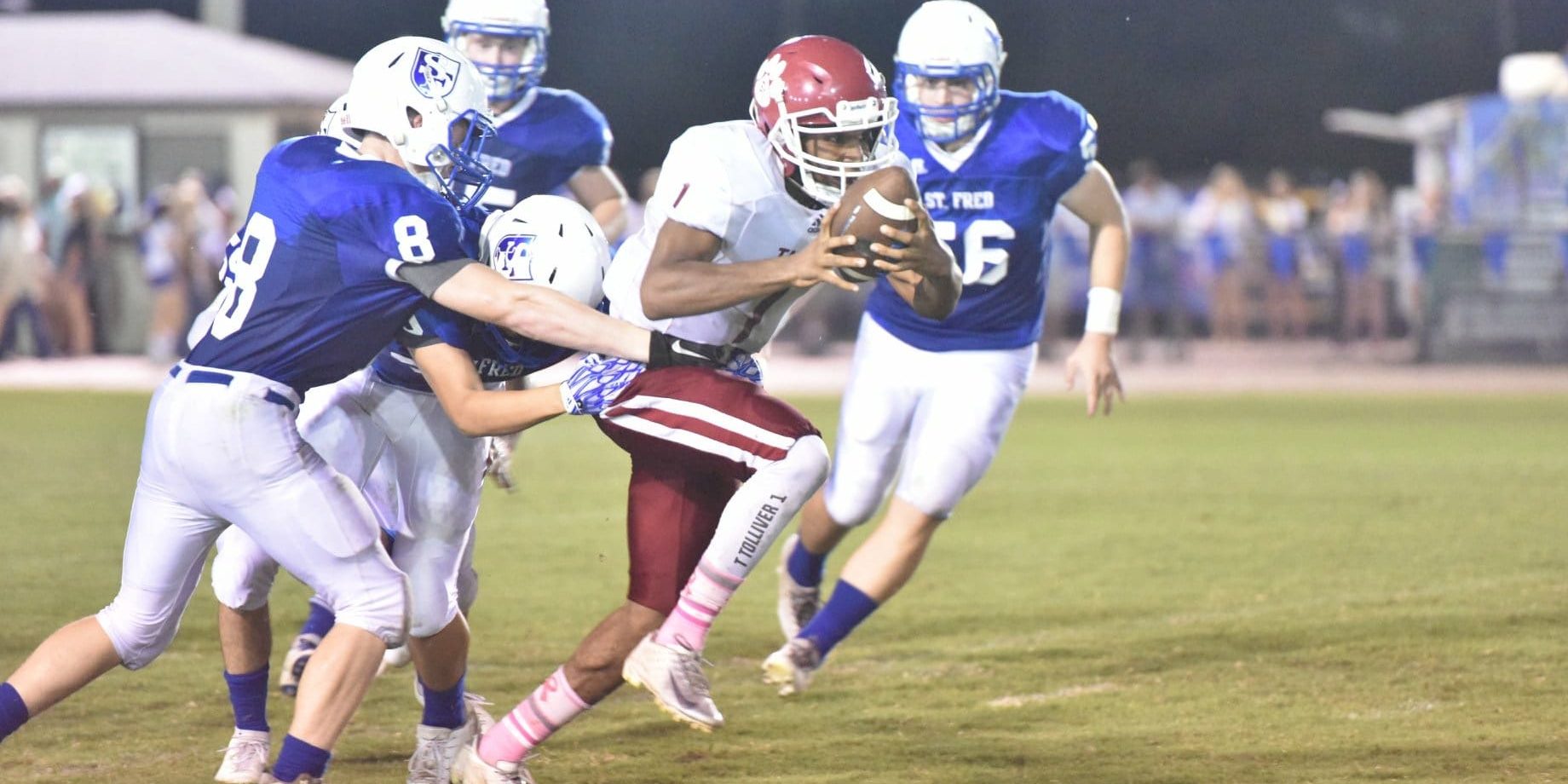 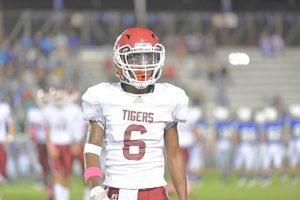 The Sicily Island Tigers deserve a lot of credit for their 2018 season. It was only three years ago that the Tigers rejoined the LHSAA after 17 years of having no varsity football. It was going to be a tough transition regardless, but playing in one of the toughest Class 1A districts, which already features 1A powers including Oak Grove, Cedar Creek, Delta Charter, St. Frederick, and others. For the first two seasons, tough was the best word for the once storied program that was searching for a new identity after a long drought of not having a football team. In the first year back, the Tigers only won one game and in 2016, the Tigers were winless with an 0-8 record. In 2017, the Tigers introduced Donald Money as Head Coach and ever since, all Money has done is help bring Sicily Island football back to relevancy. In his first season, the Tigers won three games and made a playoff appearance. It was a good start, but the strides the Tigers made in 2018 were just incredible. This season, the Tigers won six games in a district that only got tougher with the additions of Ouachita Christian and Delhi to the schedule. Not only did the Tigers post a .500 record, but the team also won their first playoff game since 1991. The Tigers hosted a playoff game as a number 15 seed in the Class 1A playoffs and defeated the number 18 seed Varnado Wildcats 28-12. Even though the Tigers fell in the next round against the Haynesville Golden Tornadoes, winning a home playoff game is a huge building block to help set this once great program back. For Coach Money, it was the athleticism and leadership of their two star seniors WR/RB/CB Tyrell Jordan and QB/RB Tyreke Tolliver that helped build those blocks.

“We are definitely going to miss Tyreke,” Money said. “He was both our quarterback and tailback for us this year. He has done a good job and we are going to miss him next year. Tyreke is one of the best athletes that I ever coached. He is a good person and very coachable. He is a great kid and I would love to see him go somewhere.”

“Tyrell did not have the same stats as Tyreke, but Tyrell is a fantastic athlete and is capable of doing great things,” Money said.

Both Jordan and Tolliver have made big time plays during their careers. For Jordan, he has been the top receiver for the team every season and has had at least ten touchdown catches every season he had played. For Tolliver, he has been involved in athletics at Sicily Island since the very beginning. It was evident that he would go on to do great things playing high school sports in sixth grade. This season, he not only led the football Tigers to a playoff win, but he also led his basketball team to a quarterfinals appearance while averaging over 18 points per game. Both players are not the biggest in the world as Jordan is 5-11, 150 pounds and Tolliver is 6-1, 165 pounds, but athletically, Money believes they both deserve a shot at the next level.

“They both love to play somewhere, but I don’t think anybody has offered these two guys,” Money said. “They definitely need to go somewhere.”

Both Tolliver and Jordan have confirmed that they have yet to receive an offer, but they are still not giving up their dreams of one day playing at the next level and maybe even beyond that.

“I would like to tell the scouts and coaches that I’m a great player,” Tolliver said. “I can play any position for my size and I’m very good at any position. You won’t go wrong and won’t let you down for choosing me. I promise you that whether it is football or basketball.”

“I want to become a big asset of the team,” Jordan said. “I want to really showcase my talent and it would be my dream to make it to the NFL one day. That’s what I am striving for. I want to tell the coaches that I am ready to compete. I am ready to work. I am ready to do whatever I have to do to help the team win.”

Both players have the athleticism as well as the desire to continue their athletic careers, but the best word that describes them is strive.

“My goal was to turn our losing record to a winning record and we got it done,” Tolliver said. “I wanted to go deep in the playoffs and to get to the Dome. We did end up making the second round, but I felt that we could have made it farther.”

The attitude of both seniors suggests that their confidence matches their talent on the field. They just want somebody to take a chance on them just like their Head Coach Donald Money took a chance on these two seniors to help lead the program. If you look at the result, the Tigers sure look like they are headed in the right direction for 2019 and beyond.