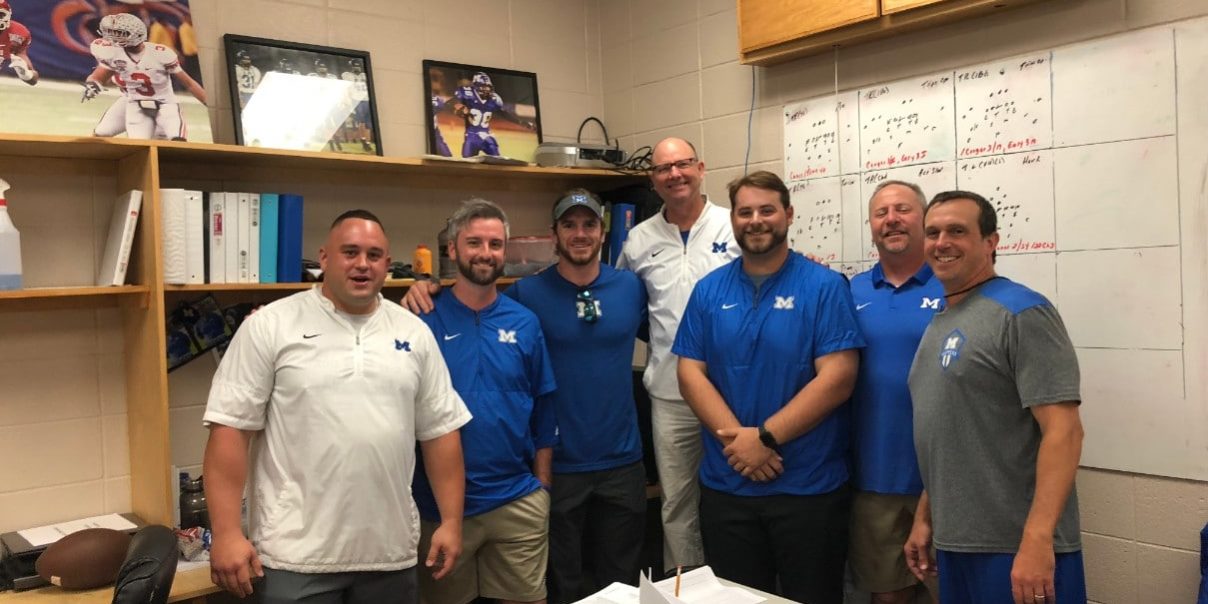 Mandeville High School’s football program in Mandeville, LA is off to a great season with a 5-1 record. The credit for this success is towards the entire team, but there notable players to mention for the accomplishment.

According to Coach Gonzales, junior quarterback Devon Tott has stepped up his game this year to be the leader the team needs by calling great offensive plays and running well. Senior Will Sheppard is leading the state in receiving yards & touchdowns. He has not committed to any college yet, but has offers from Alcorn State, Grambling State, Northwestern State, Southeastern University, Southern University, and more. He has been awarded 1st Team All-District wide receiver. Senior safeties Noah Engolia and Jack Henderson help keep the defense alive and perform the physical dynamics of football. Junior John O’Connor is an offensive linebacker that helps stop big time runs and has won the defensive Mandeville Award.

Overall Coach Hutch Gonzales recognizes the entire team for their hard effort and their contributions to the culture he is trying to install for the program. Coach Gonzales says he wants to take it a one week at a time, but is working on gaining more momentum to compete for district championship and host a playoff game.