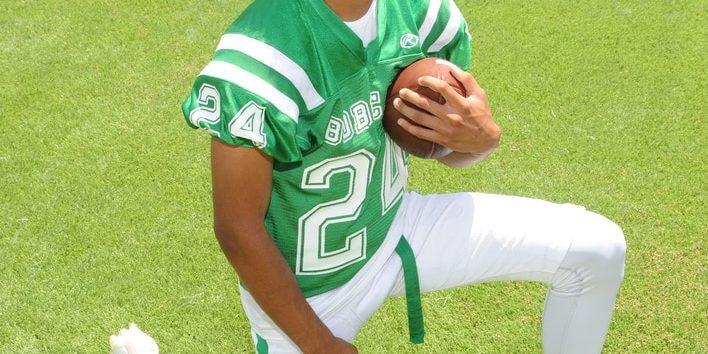 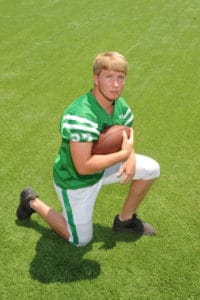 Veteran Head Coach Paul Trosclair has done a tremendous job with the Eunice program over the years.  They have made some playoff runs in the past, but have not made it to the Dome since 1998. That changed this year.

With a talented group of seniors and a great coaching staff, the Bobcats will face Sterlington for a chance to be Class 3A Champions.  Seniors Jordan Ledet, Avrey Lee, and Tyler Darbonne have been big in getting the Bobcats back to the Dome.

“No one on this team has been in this position,” Ledet said.  “We’re all excited about this opportunity we worked so hard to reach.  Our coaches have done a great job just letting us know to take every game just as serious as the next so we can keep our composure and play to our best abilities.”

“It’s awesome,” Darbonne said of getting to play in the Dome.  “It’s something we dreamed of and worked for since the summer.”

They will have their challenge against a Sterlington team that has a physical run game.

These three guys are great players and Louisiana Football Magazine’s own recruiting specialist Lee Brecheen thinks they can all play at the next level. 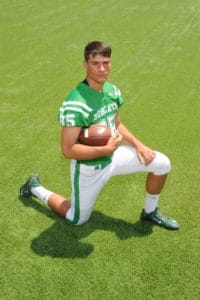 “I think my strengths as a player are my speed, my jumping ability, and being able to stay calm in big moments,” Ledet said.

“He’s a very good route runner,” Ledet said.  “He arguably has the best hands in the league and he never talks trash. He just lets his game do the talking.”

At this time, Ledet does not have any offers, but that should change soon.

In order to improve on those strengths, he watches film on LSU TE Foster Moreau.

“Moreau has similar strengths and has leadership qualities,” Darbonne said.

Darbonne comes from an athletic family with his father playing baseball for Northwestern State. At this time, the only offer Darbonne has is an offer from LSUE to play baseball. He hopes to have some football offers very soon.

Coach Trosclair has to be proud of these young men and with their playing ability and leadership, they should come out as Class 3A champions.