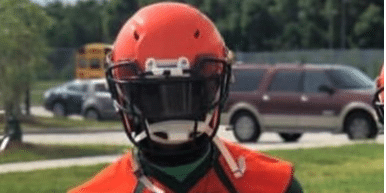 The Carver Collegiate Academy Rams, led by Head Coach Byron Addison, are heading in the right direction after a successful season. In fact, this has been the third straight seven win season for the Rams. Even though the Rams have had three straight seasons of seven wins or more, this season feels like it was the best of the three according to Coach Addison.

“Last year, we had a pretty good record,” Addison said. “We won the district that we were in and had one of the best seasons that we have had since I have been here.”

A big reason for the consistency over the last three seasons has to come down to the Rams’ senior class. So far, in both National Signing Day periods, there have been four Carver Collegiate Academy Rams that have signed to play collegiate football at the next level. For this uprising football program, it is a representation of the success the program has had over that period of time. Still, even though these four seniors have signed to play at the next level, both Coach Addison and Louisiana Football Magazine’s recruiting specialist Lee Brecheen believe that they were still overlooked.  Both Brecheen and Addison broke down each of the Carver players and how each could have a role early with the particular team they signed with. 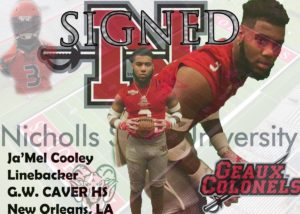 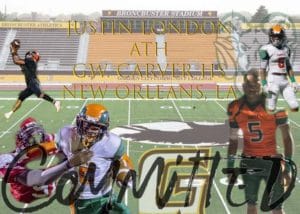 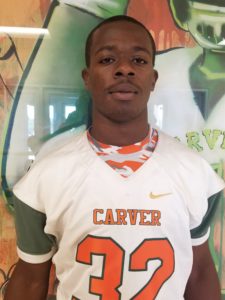 More Names That You May Hear About At The End: 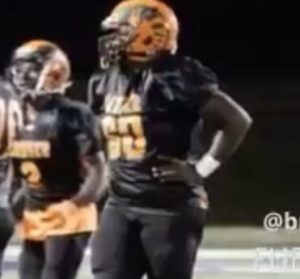 Even though National Signing Day may have been officially over weeks ago, there are always some players that arrive late to the part. For Brecheen, there are some other seniors that have not yet to sign that may find themselves playing on a college campus next Fall.

“I have Brent Davis listed as a legit true center,” Brecheen said. “He is 6-0, 275 pounds and is qualified with a 3.4 GPA and a 21 ACT. He could walk on anywhere in Louisiana and have full TOPS. It wouldn’t shock me if Davis walks on at a I-AA school and within a year or two, gets a scholarship.”

“There is also a long snapper named Bruce Humble,” Brecheen said. “He is a guy out there if anybody is looking for a long snapper at 5-11, 202 pounds.”

“DB Ronnie Gray might be a late signee with a Louisiana College or a school like that,” Brecheen said. “He has the grades to do so. If he walked on at a I-AA school like a Northwestern State or a McNeese State or a Southern University, he would be a starter in a year or two as a strong safety at 5-10, 185 pounds.” 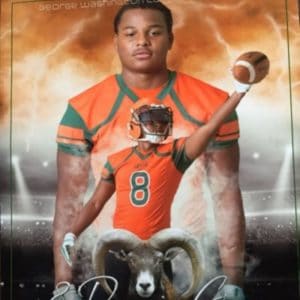 Gray, who is an All-District defensive back, believes that his ball hawking skills and pass rushing skills could be utilized in a special “Honey Badger” package. Despite the ball hawking abilities, Gray has not yet received a scholarship. Still, even if a player has signed to play football or just going to go to college as a student, all the senior members of the team should reflect on how they made the team better and how they left it for the next class to come. Well, this class should be proud of what they accomplished.

“Having the success that we had last season, the team is becoming really confident right now,” Addison said. “You can just see it through the off-season workouts. They feel like if they can stay together, they can do some great things and that is because of what our seniors were able to do last season.”

Hopefully, the seniors have successfully passed the torch to the underclassmen for them one day to have the opportunity to showcase their talents at the next level.