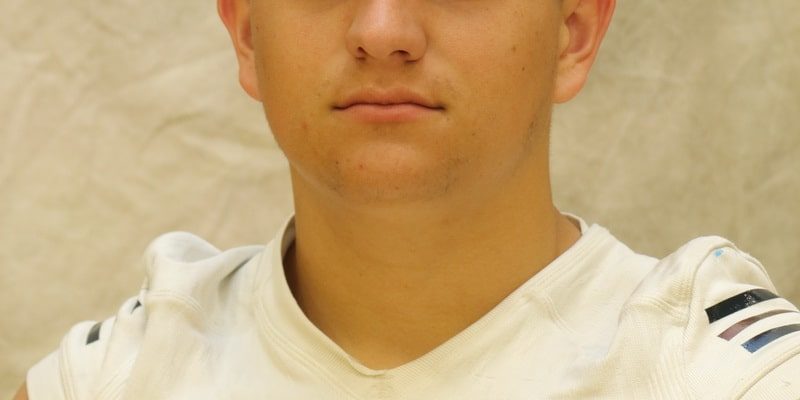 It is the most wonderful time of the year, and I am not talking about the holidays. I am talking about the LHSAA Playoffs, which start this week. The playoffs are always unique in the sense that is unlike the regular season as you lose, there is another week to play. In the playoffs, there is no tomorrow because if you lose, you go home. Through all the classifications and all of the teams in the playoffs, there is one goal in mind and that is to be one of nine teams in the end holding a state championship trophy in the end. For the third year in a row, we got you covered as for the next couple of weeks, we will go through all of the private and public matchups from 1A all the way to 5A each and every week leading up to the All-State Sugar Bowl/LHSAA Prep Classic from December 13th-14th. Louisiana Football Magazine’s recruiting expert Lee Brecheen and editor Jace LeJeune give their insight on which teams will survive and continue their march to the State Championship. Today, we preview the Division II playoff bracket.

Lee’s Bracket Breakdown: “St. Thomas More is going to win the championship, but I do think that they will be challenged in the championship by De La Salle. The Cavaliers faced a very tough schedule this season and are battle tested.”