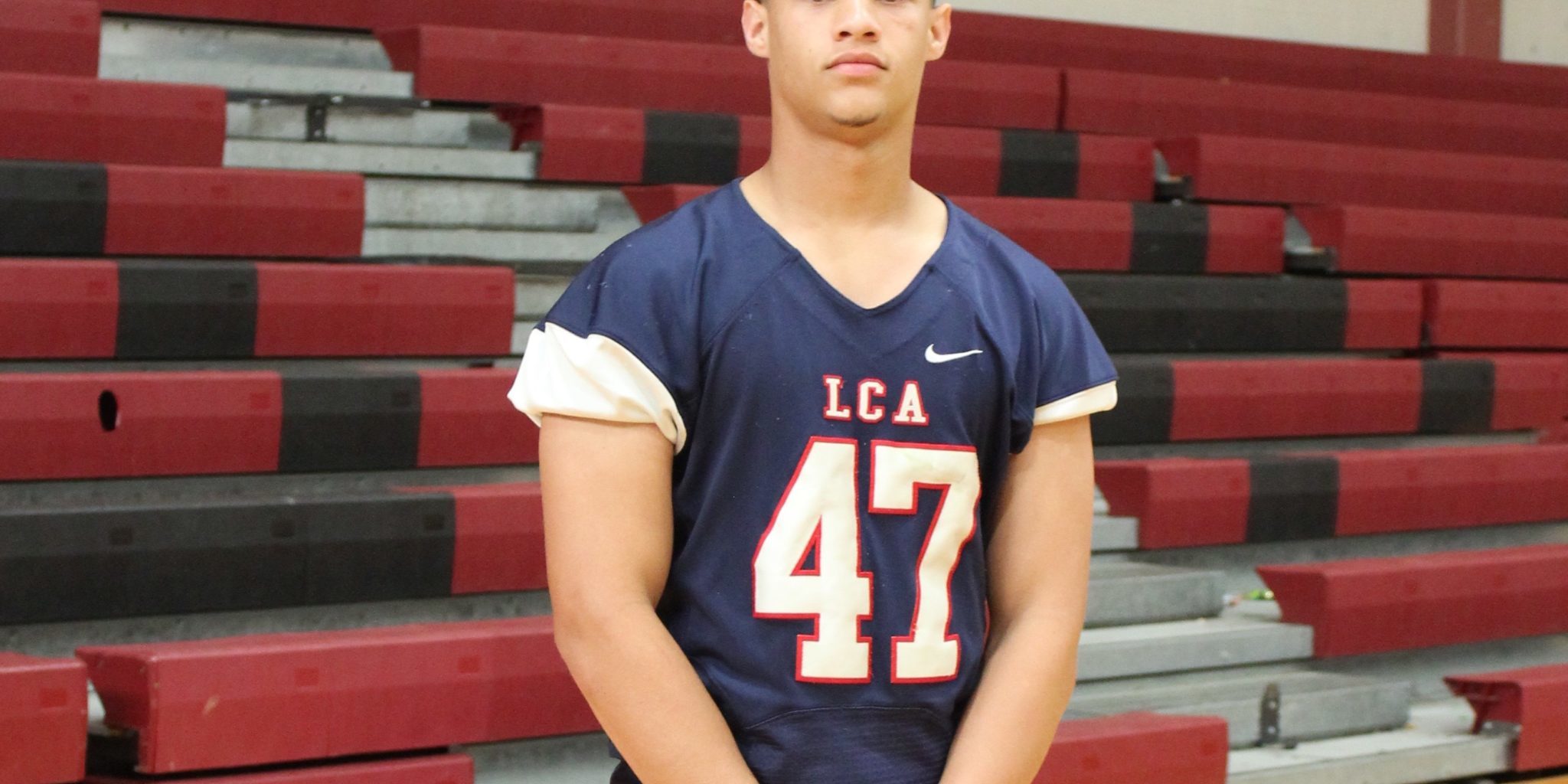 Four teams played in the semifinal round of the Division I playoffs and only two of those teams will advance to play in the state championship game. For the two teams that lost this week, their season is over, but for the two teams that move on to the next round, those particular teams have one goal. That is to be one of nine teams in the end holding a state championship trophy in the Mercedes-Benz Superdome with the Queen smash hit “We Are the Champions” playing in the background. For Louisiana football fans, this is the most wonderful time of the year. It is our version of “March Madness”. This year, we got you covered as for the next couple of weeks. We will go through all of the matchups from 1A all the way to 5A each and every week leading up to the All-State Sugar Bowl/LHSAA Prep Classic from December 7th-9th. Today, we will give you a quick recap of what occurred in those games and which two teams will be battling it out for the Division IV state championship game next Thursday in our Road to the Dome: Division IV Semifinals Recap!

Game Recap: This Division IV semifinal game between the Lafayette Christian Knights and the Vermilion Catholic Eagles turned out to be a rematch from earlier in the year between both of these teams. The first game also was a big game that had a lot of deciding factors in both of these teams’ seasons. First of all, the game determined the district championship, but it also turned out to be what team was going to be the number one seed. Well, the Eagles were able to pull off the 10-9 victory over the Knights to claim the 7-1A district championship, which helped the Eagles grab the number one seed in the Division IV playoffs. However, the game affected the Knights much more than losing the game as the offense lost their star quarterback Zachary Clement for the season due to an injury Clement suffered earlier in that game. Even though the first matchup was a big game, the second game was for even bigger stakes and that is a trip to the Superdome to play for the Division IV state championship game. It turned out it was going to be another win for Vermilion Catholic early in the game as senior QB J.T. Lege was off to a very hot start throwing for two touchdown passes. The Eagles also benefited from a botched field goal attempt from Vermilion Catholic as well as a fumble that was recovered by the Eagles in the end zone. The Eagles jumped to a 21-0 lead and just when fans thought that the Eagles were going to run away with the game, the Knights stormed back into the game. The Eagles had a tough time stopping the rushing attack of QB Errol Rogers Jr., who has taken over the signal caller duties for Clement, and RB Logan Gabriel. Rogers ran for a touchdown while Gabriel ran for 224 yards on 34 carries and two touchdowns. The Knights could have tied the football game at 28 with two minutes left, but kicker Colin Lahaye’s extra point was no good. The Eagles held on to a one point lead, but little did everybody know that Lahaye had a chance to redeem himself as the Knights were able to get a stop on defense and the offense was able to Lahaye a chance to kick the game winning field goal. The coaching staff had a lot of trust in their kicker even though Lahaye missed an extra point just a couple of minutes before. It certainly was not a chip shot either as Lahaye had to kick a 37 yard field goal to send the Knights to their first ever state championship. Lahaye more than made up his missed extra point by nailing the game winning field goal to punch the Knights’ ticket in the Superdome with a 30-28 victory. It was also sweet revenge for the Knights after losing to the Eagles earlier in the season. For the Vermilion Catholic Eagles, it definitely was a standout first impression by first year head coach Brady Thomas, who led the Eagles to a 10 win season, a district championship, a #1 seed berth, and a semifinal appearance. For Trev Faulk and the Lafayette Christian Knights, the dream season continues as the Knights will play for a state championship for the first time in school history against the Ascension Catholic Bulldogs.

Game Recap: The other semifinal matchup featured two of the hottest 1A football programs this season in the Ascension Catholic Bulldogs and the St. Mary’s Tigers. Both teams have successful offensive attacks, but both teams have different ways in moving the football. The Bulldogs like to run the football with their two star running backs Jai Williams and Jamar Barber while the Tigers like to throw the football with their star quarterback Aaron Howell as well spread the football to wide receivers Slade Bienvenu and Bailey Shelton. The Bulldogs entered the game trying to go to the Superdome for the first time since 1992 while the St. Mary’s Tigers are looking to go back to the Superdome after a way more recent trip back in 2015. The Ascension Catholic Bulldogs played inspired football and dominated the first half leading 28-0. The Bulldogs got their usual production from their two star running backs as Williams ran for 196 yards and three touchdowns while Barber ran for 115 yards on 20 carries. The Bulldogs defense frustrated the St. Mary’s QB and Northwestern State commit Aaron Howell and company forcing four turnovers. The defense also sacked Howell six times with Ascension Catholic junior defensive lineman Dillion Davis sacking Howell four times and senior defensive end Charlie Gianelloni. In the second half, St. Mary’s started to come back in the game after Howell ran for a six yard touchdown to make it 28-7. Then, Howell his Shelton 80 yards to put the Tigers within 14 points, but the damage was done when the Bulldogs responded with another touchdown to make it 35-14. The Tigers were able to score another late touchdown, but the time ran out as the Bulldogs advance to the Division IV state championship with a 35-21 win over St. Mary’s. It was a great season for Corwyn Aldredge and the St. Mary’s Tigers as the team had another great playoff run. As for Drey Trosclair and the Ascension Catholic Bulldogs, they will start preparing for the Division IV state championship game on next Thursday against Lafayette Christian.