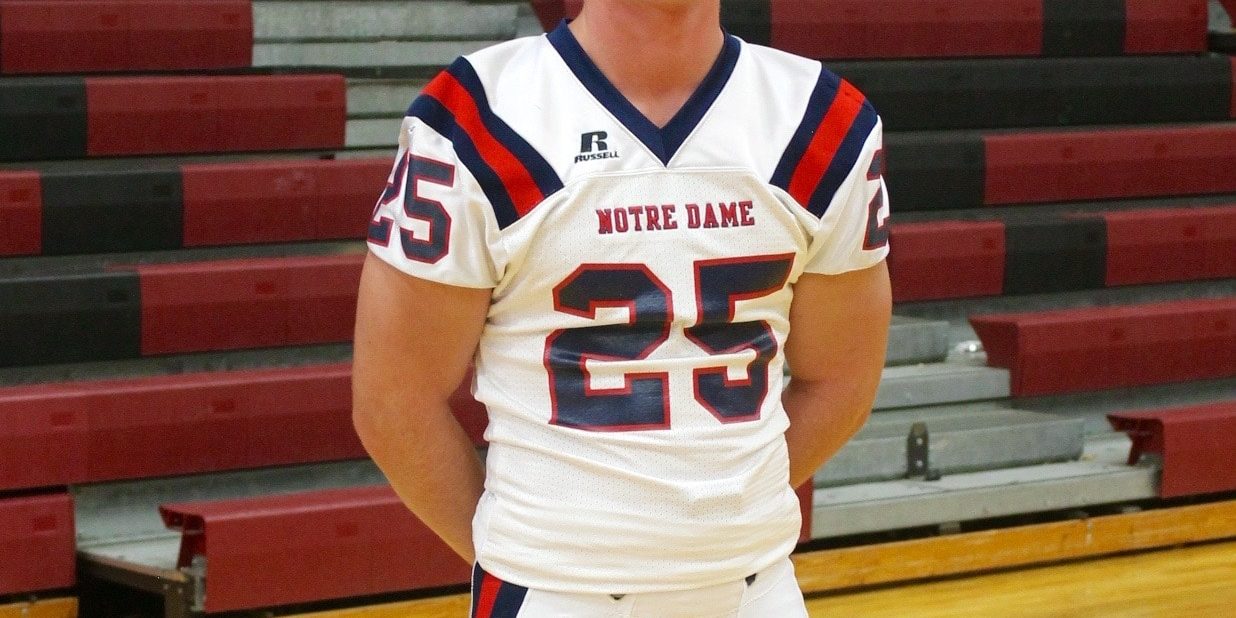 Four teams played in the semifinal round of the Division III playoffs and only two of those teams will advance to play in the state championship game. For the two teams that lost this week, their season is over, but for the two teams that move on to the next round, those particular teams have one goal. That is to be one of nine teams in the end holding a state championship trophy in the Mercedes-Benz Superdome with the Queen smash hit “We Are the Champions” playing in the background. For Louisiana football fans, this is the most wonderful time of the year. It is our version of “March Madness”. This year, we got you covered as for the next couple of weeks. We will go through all of the matchups from 1A all the way to 5A each and every week leading up to the All-State Sugar Bowl/LHSAA Prep Classic from December 7th-9th. Today, we will give you a quick recap of what occurred in those games and which two teams will be battling it out for the Division III state championship game next Thursday in our Road to the Dome: Division III Semifinals Recap!

Game Recap:  The Notre Dame Pioneers, led by legendary head coach Lewis Cook, are looking for the historic program’s twelfth state championship appearance while the Riverside Academy Rebels, led by first year head coach Chris Lachney, are looking for the program’s third straight trip to the Superdome. There was certainly a lot at stake for both teams and as a result, the fans were able to enjoy a great game. Both offenses caught fire in the entire game as there was a combination of 72 points as well as almost 1,000 total yards of total offense. Riverside Academy senior QB Jordan Loving caught fire and torched the Notre Dame secondary with over 400 passing yards and four touchdowns. Riverside wide receivers Jeremiah Bigham and Kash Foley combined for 11 catches for 273 yards and four touchdowns. Twice in the game, the Rebels had a double digit lead in the game and when you think that the Rebels were going to pull away from the game, the Pioneers’ rushing attack would take over the game. Overall, the Pioneers rushed for 376 yards. The running duo of Collin Kirsch and Waylon Bourgeois combined for 307 of those rushing yards as well as four touchdowns. The Pioneeers were a little bit more balanced offensively than the Rebels as QB Garrett Bergeron threw for over 100 yards and a touchdown pass to WR Gentry Borill while the Rebels ran for negative yards and could not get the running game going to complement the passing attack. Twice, the Pioneers overcame deficits of 17-7 and 24-13 to pull away with a 41-31 win. After coming up one game short last season, the Pioneers are back for another chance to add another state championship to their collection while the Riverside Academy Rebels come up one game short of defending their state championship from a year ago. Next Thursday, the Pioneers will take on the Catholic New Iberia Panthers for the Division III state championship.

Game Recap: This game is a little bit of deja vu for both of these teams as both Catholic New Iberia and Newman played to go to the Division III state championship in 2014. This was a rematch of that game and it was all for the same marbles. The Greenies, led by Nelson Stewart, were going for their first appearance in the state championship game in program history while the Panthers, led by Brent Indest, are trying to go back to the Superdome for the first time since 2014 when they lost to the Calvary Baptist Cavaliers for the Division III state championship. After the Catholic New Iberia-Panthers took a 7-0 lead, it seemed that the game was going to be a very competitive game as both defenses made their stops. However, the major turning point of the game happened when the Greenies downed the ball inside the Panthers’ own five yard line. What transpired started the beginning of the end for the Greenies. Even though the Panthers are known as a Wing-T option attack, it was all about the passing attack for the Panthers. Catholic New Iberia star senior QB Diallo Landry threw a 96 yard touchdown pass to Trey Henry to give the Panthers a 14-0 lead. It definitely was a back breaker for the Greenies as it seemed that the team had momentum until that passing play took all of it away. Ever since the 96 yard touchdown pass, the Panthers ran way from the game scoring 28 unanswered points in the second quarter. Landry proved that he was not just a running quarterback, but he was also a great downfield passer throwing for 378 yards and three touchdowns before running one in for his fourth touchdown of the game. The only positive that came from this game for the Greenies was that their QB Martin Butcher broke Peyton Manning’s (Tennessee/Indianapolis Colts/Denver Broncos) 24 year old record for most passing yards in a single season at Newman. Still, the Catholic New Iberia defense was able to contain the Greenies explosive offensive attack giving up one deep touchdown pass the entire night. It was a dominating effort by the Panthers as for the second time in four seasons, Catholic New Iberia was able to pass Newman for a chance at the Division III state championship. This time, they will take on another Lafayette area school in the Notre Dame Pioneers.