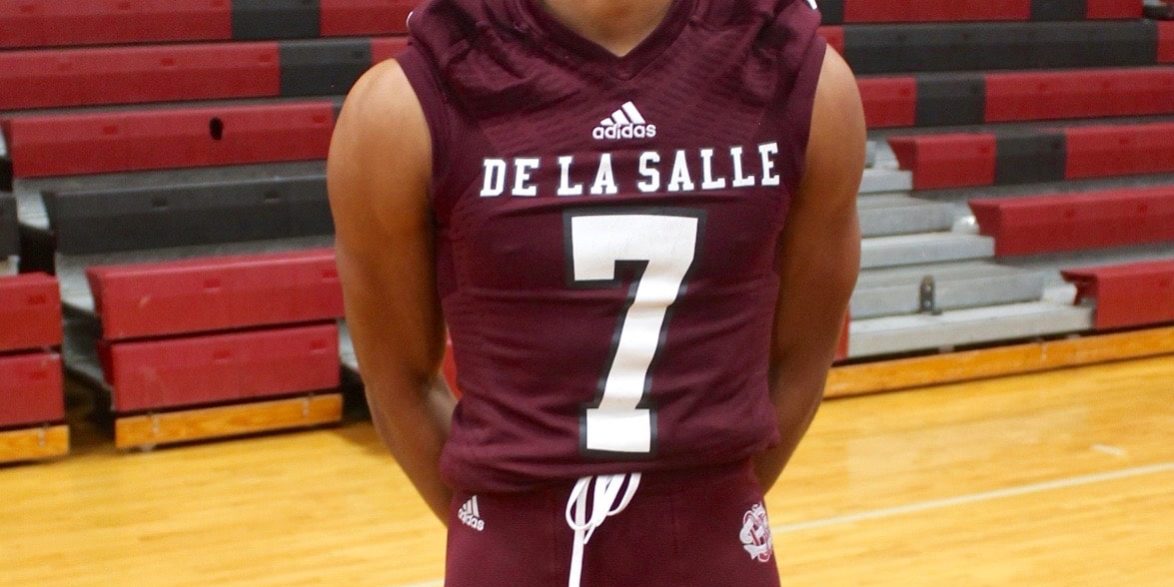 Four teams played in the semifinal round of the Division II playoffs and only two of those teams will advance to play in the state championship game. For the two teams that lost this week, their season is over, but for the two teams that move on to the next round, those particular teams have one goal. That is to be one of nine teams in the end holding a state championship trophy in the Mercedes-Benz Superdome with the Queen smash hit “We Are the Champions” playing in the background. For Louisiana football fans, this is the most wonderful time of the year. It is our version of “March Madness”. This year, we got you covered as for the next couple of weeks. We will go through all of the matchups from 1A all the way to 5A each and every week leading up to the All-State Sugar Bowl/LHSAA Prep Classic from December 7th-9th. Today, we will give you a quick recap of what occurred in those games and which two teams will be battling it out for the Division II state championship game next Friday in our Road to the Dome: Division II Semifinals Recap!

Game Recap: The De La Salle Cavaliers, led by Ryan Manale, entered the game undefeated and as the number one seed in the playoffs. The Cavaliers have not been really challenged this year as well in the playoffs after having a first round bye and defeating the Archbishop Hannan Hawks in the second round of the playoffs. However, the Cavaliers had to earn a trip to the Superdome by going through the defending Division II state champions in the St. Thomas More Cougars led by legendary head coach Jim Hightower. De La Salle did indeed had a great start to the game after driving the ball down the field on a nine play 60 yard drive, which resulted in a Kendall Collins touchdown run to get a 7-0 lead. The Cougars responded on the Cavaliers’ score and tied the game at seven with a touchdown run from QB Caleb Holstein. However, the Cavaliers broke the game open with two unanswered touchdowns both coming from their QB Julien Gums, who showed why he is the best power running quarterback in the state with a bruising eight yard touchdown run as well as a tough eleven yard touchdown run. After the score was 21-7, both offenses were sloppy with the football. The turnovers started when Holstein threw an interception to De La Salle defensive back Lance Robinson. However, a couple of plays later, St. Thomas More DE Brandon Gannon picked up a Gums fumble when the Cavaliers were threatening to score. At the end of the first half, the score was 21-7. The turnovers did continue in the second half as Collins fumbled the football and the ball was recovered by the Cougars to set up the offense in good field position. The Cougars did take advantage of the good field position with a touchdown from Holstein to WR Grant Arceneaux to make it a one touchdown game at 21-14. Both defenses adjusted in the second half as both offenses had trouble moving the football. It was still a one touchdown game in the fourth quarter. The Cavaliers have not been in this position all season long, but now with the ball, the offense had a chance to clinch the game with another touchdown to make it a two possession game late in the game. Their QB Julien Gums did answer that bell by finding a crease and then running for a 35 yard touchdown to seal the win 31-21. What a turnaround it has been for Coach Manale and his staff. For the first time since 1961, the Cavaliers will be playing for a state championship. Their only opponent in their way of the team’s first football state championship will be the #2 seed University Lab Cubs.

Game Recap: The University Lab Cubs, led by Chad Mahaffey, are coming off another undefeated regular season and like the Cavaliers have been another dominant team all season long with no challenges this season. They have also dominated their playoff matchup against Teurlings Catholic in the quarterfinals. Then, the Cubs had to play one of the best football programs around in the St. Charles Catholic Comets led by their legendary head coach Frank Monica. The Comets are known to beat teams that are more athletic and bigger in the past so this was not going to be a team to overlook. The Cubs put the pedal to the metal early in the football game and stayed on it throughout the course of the game. The Cubs relied on what helped get them there and that is their workhorse junior RB Mike Hollins, who ran for 140 yards and two touchdowns. For the most part, the Comet defense had a good game, but they were just on the field way too much as their offense was not able to extend drives. Throughout the course of the game, the talented Cub defense only allowed seven first downs the entire game. The only two touchdowns of the night for the Comets came after a bad snap on a punt which was recovered at the Cubs’ one yard line and on the team’s final drive. The Cubs were just too much for the Comets to handle in the end as the Cubs will make it back to the Superdome after coming up short in the previous two seasons. The Cubs will be looking for their fourth state championship title against the #1 seed De La Salle Cavaliers next Friday in a battle of the unbeatens.