Road to the Dome: LHSAA Division I First Round Recap 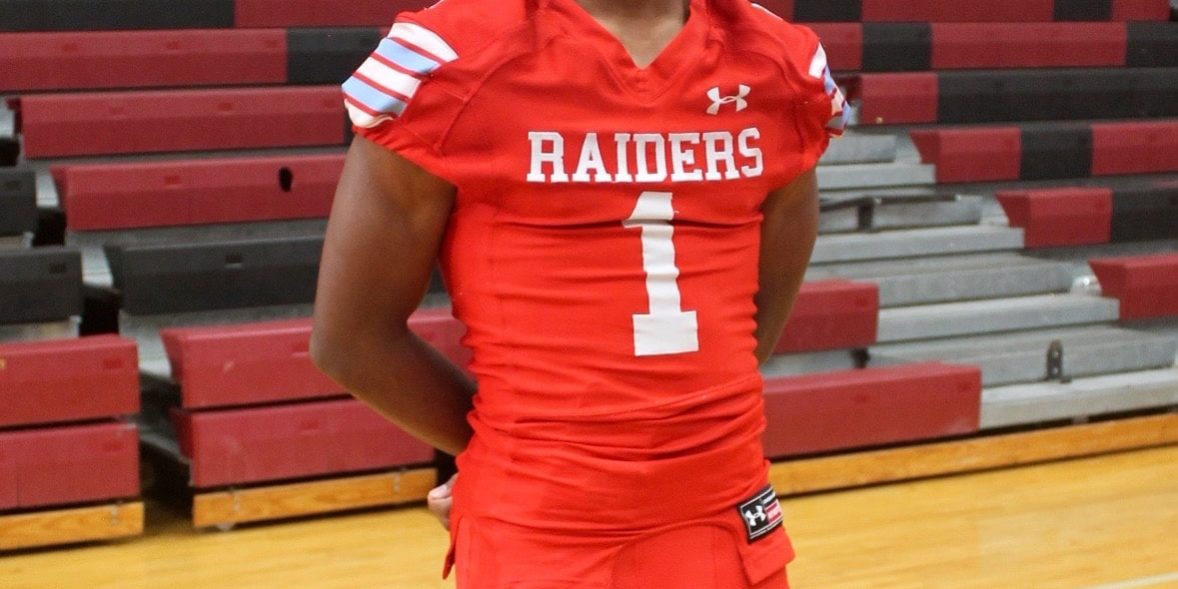 Road to the Dome: LHSAA Division I First Round Recap

This week starts arguably the best time of the year for Louisiana High School Football as even though the regular season has ended, a new season has arrived and that is the playoffs. The playoffs are always unique in the sense that is unlike the regular season as you lose, there is another week to play. In the playoffs, there is no tomorrow because if you lose, you go home. Through all the classifications and all of the teams in the playoffs, there is one goal and mind and that is to be one of nine teams in the end holding a state championship trophy in the Mercedes-Benz Superdome with the Queen smash hit “We Are the Champions” playing in the background. For Louisiana football fans, this is the most wonderful time of the year. This year, we got you covered as for the next couple of weeks, we will go through all of the matchups from 1A all the way to 5A each and every week leading up to the All-State Sugar Bowl/LHSAA Prep Classic from December 7th-9th. We weren’t able to get in our Division I playoff preview before the games start, but we will give you a quick recap of the games and what actually went on before we give out our second round previews for tomorrow.

Game Recap: The game was mismatched as soon as the matchups were announced when the Catholic High Bears faced the winless Archbishop Shaw Eagles under Tommy Connors. The Catholic High Bears did what they wanted to accomplish which was play the starters for a half and then start the backups in the second half with a big lead. Parker Smith had 85 rushing yards and two touchdowns for the Bears while Cameron Dartez threw for 90 yards and two more touchdowns. Patrick Mensah also had a 48 yard punt return for the Bears to extend the lead for the Catholic High Bears. The Bears’ defense did not allow the Eagles to get into the game and the special teams fumbles did not help as well. The Catholic High Bears, under first year head coach Gabe Fertitta, advance to the next round to face the #5 seed St. Augustine Purple Knights.

Game Recap: The St. Augustine defense was opportunistic as the unit picked off Jesuit QB Alex Watermeier five times to help the Knights advance to the next round. Donniel Ward-Magee had two of those five interceptions and even returned one of those interceptions into touchdowns. The Knights scored offensively on runs, which include a 35 yard run by Ishmael Landers, a one yard touchdown run by Josh White, and a 47 yard touchdown run by Garland LaFrance. The Knights controlled the game as well as the turnover battle defeating the Jesuit Blue Jays 27-0. The Blue Jays are a very young team that is will be very good in the future led by Mark Songy, but Al Jones and the Knights move on to the next round to face the #4 seed Catholic High Bears.

Game Recap: The McKinley Panthers had a strong start after intercepting a John Paul-Pierce pass and putting points on the board with a Manny Knighten touchdown run to give the Panthers a 7-0 lead. Brother Martin did respond by scoring two touchdowns on their next two possessions taking a 14-6 lead. Eric Lassair scored on a six yard touchdown run and then Pierce completed a 24 yard touchdown pass to Davonn Moore to make it 14-6. The Pierce-Moore connection worked again for the Crusaders this time for 22 yards to give them a 21-6 lead. Lassair added another touchdown to seal the deal and get the victory 28-12 over Ken Hilton and the McKinley Panthers. The Brother Martin Crusaders, under Mark Bonis, advance to the next round to face a team that eliminated them last year in the #3 seed Scotlandville Hornets.

Game Recap: This was the best game in the Division I bracket as the other games were really not close, but this one was an entertaining one. The Holy Cross Tigers, led by Eric Rebaudo, had a slim lead over the St. Paul’s Wolves in the first half leading only 17-13 at the break. The big play in the third quarter occurred when Grant Grosch returned a punt return 51 yards for the touchdown to give St. Paul’s the lead at 20-17. The Tigers did answer when RB Landen Bates broke a 27 yard touchdown to give Holy Cross a 24-20 lead. QB Jack Mashburn responded on the next drive throwing a touchdown pass to Will Robinson to give the St. Paul’s the lead back in a back and forth game at 27-24. The Tigers had a chance to tie the game up after a long drive with a field goal attempt, but the field goal was not good. All the Wolves did was run down the clock and that was the final score in that game. The St. Paul’s Wolves, led by Ken Sears, will face the #2 seed John Curtis Patriots in their next game.

Game Recap: In a rematch of the 2013 Division I state championship matchup, the result was pretty much the same as the Archbishop Rummel  Raiders, led by Jay Roth, were able to defeat the C.E. Byrd Yellow Jackets led by Mike Suggs. The Yellow Jackets’ defense had a tough time slowing QB Chandler Fields, WR JaMarr Chase, and company as the Raiders offense scored 55 points. At one point, it was a 35-28 football game, due to Jalin Thomas’ good game rushing for two touchdowns, but that was as close as it got as the Raiders were able to score 20 unanswered points to win the football game and advance to the next round to face the #1 seed Evangel Christian Academy Eagles. If the Raiders are going to upset the Eagles, they are going to have to do it without their star player JaMarr Chase, who suffered a knee injury during the Byrd playoff game and will miss the remainder of the season.