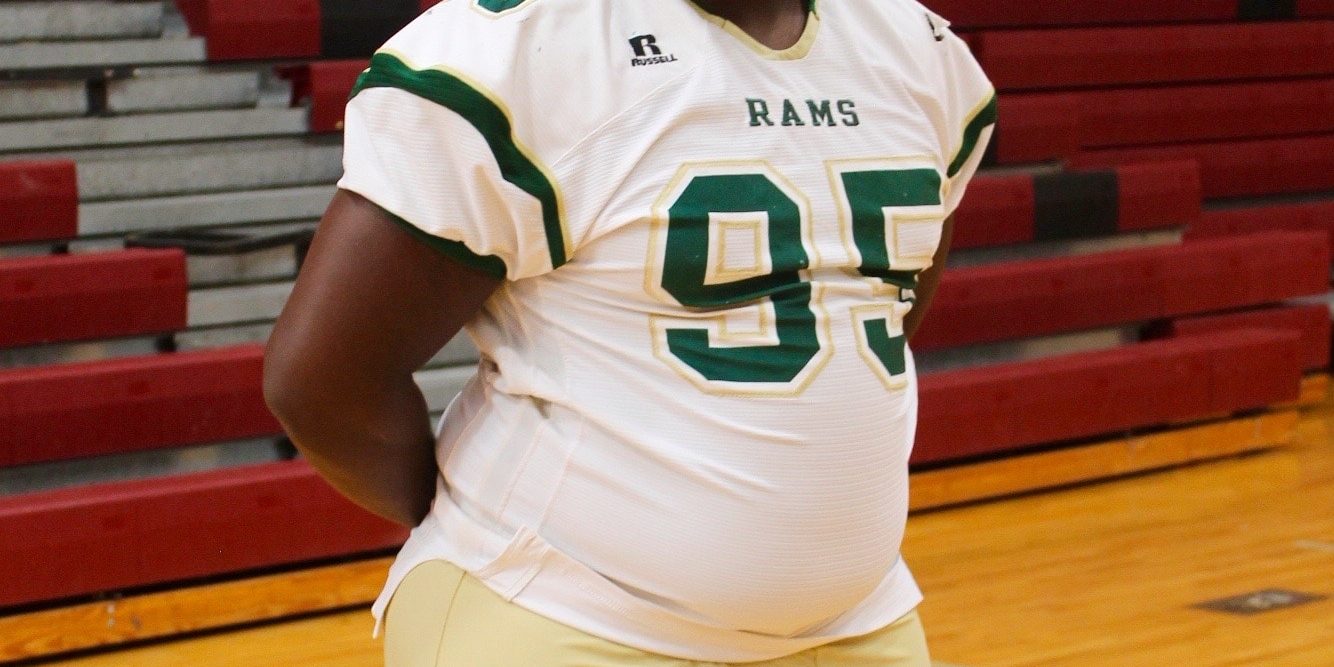 28 teams are down and there are only four more left to go. Four teams remain standing and all four of these teams have one goal in mind. That goal is to be one of nine teams in the end holding a state championship trophy in the Mercedes-Benz Superdome with the Queen smash hit “We Are the Champions” playing in the background. For Louisiana football fans, this is the most wonderful time of the year. It is our version of “March Madness”. This year, we got you covered as for the next couple of weeks, we will go through all of the matchups from 1A all the way to 5A each and every week leading up to the All-State Sugar Bowl/LHSAA Prep Classic from December 7th-9th. Louisiana Football Magazine’s expert Lee Brecheen has seen all of these teams play and gives his insight on which teams will survive and continue their march to the Superdome. Today, we preview the Class 5A public division semifinal playoff matchups. This week, we will find out which teams will be battling it out for the Class 5A state championship.

Game Preview: The West Monroe Rebels are starting to look like the old West Monroe teams that were dominant under the late Don Shows. This year’s West Monroe Rebels, under the guidance of Jerry Arledge. This season, the Rebels are undefeated and have won their playoff matchups against Central B.R., Dutchtown, and Barbe with a combined score of 131-53. The Rebels are looking for back to back state championship appearances, but now they are looking to prevail in that game. There is no reason why the Rebels should be counted out. They are well coached and have a great team. Even though the team lost a lot of players from last year’s squad that went on to sign with collegiate football teams including Dennis Collins (TCU) and Trey Coleman (Tennessee), the Rebels arguably return their best two players on both sides of the football. The offense returns their do everything player Slade Bolden, who has accounted for over 100 touchdowns in his career whether playing at quarterback, running back, wide receiver, or even as a return specialist. The defense returns John Bailey Gullatt, who was our Class 5A Co-Defensive Player of the Year last season. They also have a strong supporting cast with players such as WR Jarius Henry, LB Javorious Harris, OT Jacob Ingram, OG Logan Green, OG Austin Breen, and many others. The Rebels will have to play one of the most consistent Class 5A programs since David Brewerton has taken over the program. Over the last three seasons, the Broncos have gone to at least the semis-finals and even won a state championship in 2015. The Broncos may have lost a great quarterback after that state championship season in Lindsey Scott (LSU/EMCC), but the offense has not lost a step with QB Keilon Brown when he took over as the starting quarterback as a freshman. Brown has one of the best receiving cores in the Baton Rouge area to throw the football to in Trae Shropshire and Christian Bell. The offensive line is also a talented group that is led by OG Blake Anderson. Defensively, the Broncos have a very underrated defense. The defensive line is a good one as it is led by KeShawn Jackson and Caleb Jackson. Meanwhile, the backhalf of the defense has played a major key in this playoff run. They are led by FS River Town, CB Idarius Cummings, and others. When the Broncos need to kick the football, they have one of the best in senior kicker Martell Fontenot. Probably, the most glaring weakness for the Broncos is their inconsistency running the football, but if they have success on the ground, this is a tough team to beat.

Lee’s Take: “If the game was at Zachary, I would have gone with Zachary, but it’s going to be at West Monroe, which means that Zachary will give them a game. Zachary may be the most complete team West Monroe has played all year, but winning at West Monroe hardly ever happens. I just don’t see West Monroe losing at home, but I do see Zachary making the West Monroe fans sweat. Zachary can score on anybody and defensively, they are a sleeper team. This will be a game that goes down to the wire, but in the end, I think West Monroe will win.”

Game Preview: The Acadiana Rams are another traditional power that are looking to win their fifth state championship under head coach Ted Davidson. The Rams have not dominated opponents like they have used to dominate opponents in the playoffs, but this particular team has shown that they can finish football games. Besides the Rams’ 32 point victory over Comeaux in the first round of the playoffs, the Rams had to fight to win their last two games as they defeated the defending Class 5A state champion Landry Walker 24-22 in the second round and the Live Oak Eagles 17-14 in the quarterfinals. The Rams definitely are very big up front led by guys such as Damien Handy, who is one of the best centers in the state, OT Dquanis Robinson, who can be as good as he wants to be, Dequan Pete, DE/LB Bishop Breaux, and one of the best defensive tackles in the area in Elisha Sion. Not only are the Rams are big, but they do have some really good athletes playing at the skill positions such as QB Jaylon Borel, RB Ziggy Francis, WR/CB Kanyon St. Julien, WR Hunter Tabb, and RB Kablen Shelvin. This is still a powerhouse football program that expects to contend for state championships and this team can definitely add another state championship trophy to their shelf. The Hahnville Tigers, led by Nick Saltaformaggio, are one of the hottest teams in the playoffs right now and why shouldn’t they be as they have one of the hottest players right now in ATH Anthony “Pooka” Williams, who has ran for over 300 yards in all of the team’s playoff games. The craziest thing about it is that Williams was able to put these numbers up against tough 5A competition in Denham Springs, Ruston, and Covington. After running for over 1,700 yards and 23 touchdowns during the regular season, the Kansas commit saved his best for the playoffs running for 915 yards and 10 touchdowns during this playoff run. Defenses will be keying on stopping Pooka, but when they do, that means QB Jhaquan Jackson, who is a great runner himself, can make big plays using his legs. The Tigers can also throw the ball when they need to with receivers such as Mike Gray Jr. and Jamel Byrd. Also, Williams cannot have the success he has had without his offensive line led by OT Larry Dixon and center Torin Borne. Defensively, this is a young, but talented defense led by DE Lyncoy Reynaud, DT Edwin Wells, LB Conor Fenerty, LB Coby Ambler, FS Hunter Leblanc, and others. The Tigers’ special teams unit is one of the best in the state with Thomas Roscoe handling the field goals and kickoffs while Dalton Melancon handles the punts.

Lee’s Take: “I would have taken Acadiana in this game, but they barely defeated Live Oak. That tells me that Pooka is going to have a big night. If Pooka runs for at least 250-300 yards, Hahnville is going to win the football game. However, the game is at Acadiana and Acadiana has a good offense and a good offensive line. I still don’t think they can score 30 on Hahnville, but Hahnville’s offense can score 30 points themselves. I don’t think Acadiana has ever been blown out and I don’t think they will, but if there is anybody that can do it, it would be Hahnville.”

Jace’s Final Thoughts: “I think both of these matchups will be good games, but I think it will be a West Monroe-Hahnville matchup in the Superdome. West Monroe is highly motivated on getting  back to the Superdome and taking care of business the second time around while Hahnville is on a roll right now and probably have the best player in the whole bracket in Anthony “Pooka” Williams. However, Zachary is a really good football team that knows what it takes to get there and Acadiana is the same and they are playing at home so we just have to wait and see how it all plays out tonight!