Road To The Dome: LHSAA Class 3A State Championship Preview 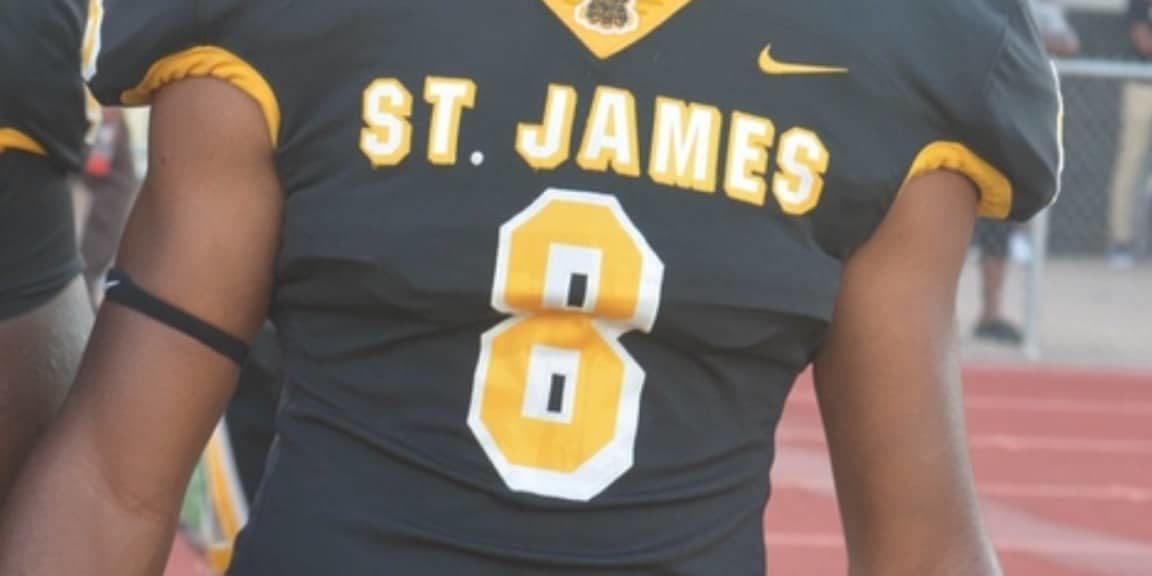 Road To The Dome: LHSAA Class 3A State Championship Preview

Well, here we are. We have reached the final destination for the public schools when it comes to the Road to the Dome. 32 teams had one goal in mind and that goal is to be one of nine teams in the end holding a state championship trophy. Now, 30 teams’ seasons are over and there are only now only two teams standing. Both teams had a long journey to get to this point, but now, only one team will get the taste of sweet victory while the other team will suffer the agony of defeat. The Louisiana high school football stage does not get any brighter than this. In this game, the St. James Wildcats will face off against the Jennings Bulldogs for the Class 3A state championship crown. Both of these teams have shown that they have what it takes to win the state championship, but which of the two teams will be able to get the win in the end? Well, Louisiana Football Magazine’s recruiting guru Lee Brecheen and editor Jace LeJeune give their predictions on will claim the right as state champion.  Today, we will get you all covered in what you need to know for the Class 3A state championship game.

St. James’ Road To The Dome: 28-0 win over Mansfield in first round; 41-8 win over Green Oaks in second round; 32-13 win over Brusly in quarterfinals; 25-14 win over Union Parish in semifinals

Jennings’ Road To The Dome: 34-27 win over Carroll in first round; 14-13 win over Church Point in second round; 39-38 win over Sterlington in quarterfinals; 21-20 win over McDonogh 35 in semifinals

Game Preview: In a classic David-Goliath matchup, the number one seed St. James Wildcats will face off against the Jennings Bulldogs that are on a Cinderella run as the number 23 seed.

The St. James Wildcats, under head coach Robert Valdez, have been dominant all season winning each of the team’s 14 contests. The Wildcats have been especially dominant in the playoffs outscoring its opponents by a final score of 126-35. The Wildcats’ biggest star is their quarterback Shamar Smith, who is committed to UTSA. Smith will go down as one of the best quarterbacks in program history as he has accounted for 2,138 yards and 30 touchdowns this season. Smith also has plenty of options on offense in Navy running back commit Sean LeBeouf, and star sophomore wide receiver Shazz Preston, who has already committed to play at LSU. The Wildcats are also strong up front on both sides of the football as well, especially on defense as the unit has 44 sacks.

The Jennings Bulldogs have been on an incredible playoff run as in its last three contests, the team has won by a combined score of three points after one point victories against Church Point, Sterlington, and most recently, McDonogh 35 in the semifinals. The Bulldogs have another Etienne at running back in Clemson’s star running back Travis Etienne’s little brother Trevor Etienne, who as a sophomore, has already received an offer from LSU. The Bulldogs are trying to knock off their fifth top ten seed in the playoffs under head coach Rusty Phelps.

Win-Loss Records For Class 3A Picks (At Conclusion of Semifinals):