Road to the Dome: LHSAA Class 2A Semifinals Preview 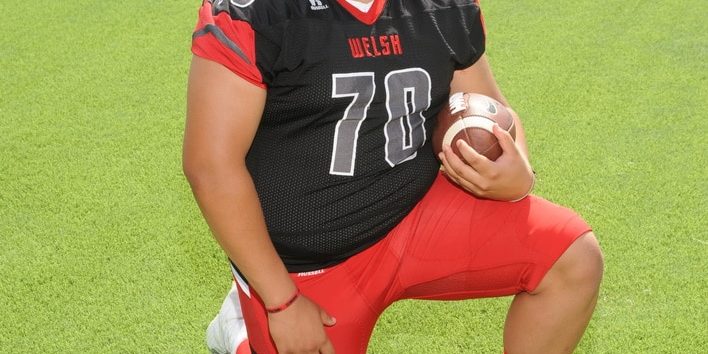 Road to the Dome: LHSAA Class 2A Semifinals Preview

28 teams are down and there are only four more left to go. Four teams remain standing and all four of these teams have one goal in mind. That goal is to be one of nine teams in the end holding a state championship trophy in the Mercedes-Benz Superdome with the Queen smash hit “We Are the Champions” playing in the background. For Louisiana football fans, this is the most wonderful time of the year. It is our version of “March Madness”. This year, we got you covered as for the next couple of weeks, we will go through all of the matchups from 1A all the way to 5A each and every week leading up to the All-State Sugar Bowl/LHSAA Prep Classic from December 6th-8th. Louisiana Football Magazine’s expert Lee Brecheen has seen all of these teams play and gives his insight on which teams will survive and continue their march to the Superdome. Today, we preview the Class 2A public division semifinal playoff matchups. This week, we will find out which teams will be battling it out for the Class 2A state championship.

Jace’s Game Preview: Both the Many High School Tigers and the Welsh High School Greyhounds took care of business in their quarterfinal matchups. The Tigers have been dominant throughout the entire playoffs and that did not change against the Vidalia High School Vikings, which are having one of their best seasons under legendary Head Coach George “Dee” Faircloth. Still, Many’s talent was too much to overcome as the Tigers took control with a 35-0 shutout. On the other side, the defending Class 2A state champions Welsh Greyhounds did not overlook the upset minded DeQuincy High School Tigers, which is a team that was on a Cinderella run after a couple of upset victories, with a dominant 41-0 shutout victory. The Greyhounds did pretty much everything on offense whether it was running the football or throwing the ball to their star senior receiver Da’Ren Zeno, who finished with ten catches for 145 yards and two touchdowns. With both teams handling their business, this sets up a great semifinal matchup between two teams that were in this same position a season ago when it was the Greyhounds that got the 10 point victory over the Tigers. The Greyhounds will look to defend their Class 2A state title while the Tigers have plenty of motivation after falling a game short of their goal last season.

Lee’s Pick: “Welsh has overachieved this year. From last year’s state championship team, they lost their quarterback Zach Hayes who went on to McNeese State and their fullback Pearse Migl, who is now at ULL. Even though the team has Ryan McKenzie, who is a great offensive lineman, and WR Da’Ren Zeno, they are more one dimensional. They are a running team along with Many, which is another one dimensional running team. This could be a quick game clock wise, but I just do not think Welsh can hold up depth wise with Many. I think Many will get back to the Dome.”

Cameron’s Game Preview: Amite is coming off a blowout win against Franklin by a score of 48-0 while Ferriday came out with a 26-21 win over St. Helena.  With Amite playing at home and having many athletes on both sides of the ball, they will be hard to beat.

Lee’s Pick: “This is not a good matchup for Amite because they are not used to playing against teams that are evenly matched athletically. They are usually the most athletic team they play. For Amite, this is the year to get back to the Dome. I am going to take Amite in this game. This game will go down to the wire. I saw Ferriday play earlier this year. They have the speed and size to match up with Amite, but they do not have the depth that Amite has and they do not have the depth like the team had last year.”