Road To The Dome: LHSAA Class 2A Second Round Recap 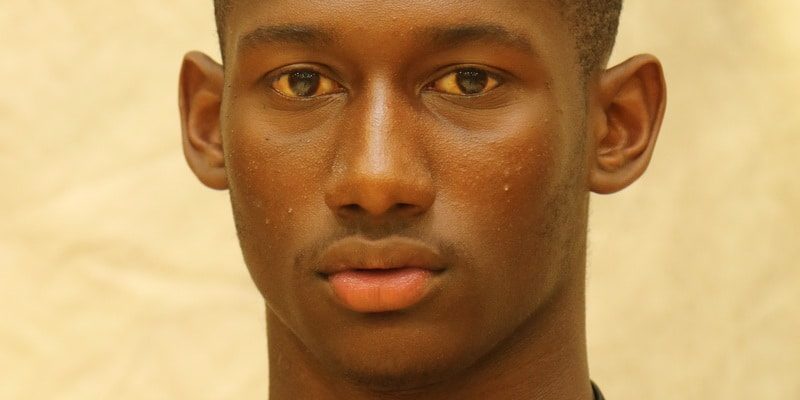 Road To The Dome: LHSAA Class 2A Second Round Recap

16 teams played in the second round of the Class 2A playoffs and only eight of those teams will advance to the next round. For the eight teams that lost this week, their season is over, but for the eight teams that move on to the next round, those particular teams have one goal. That is to be one of nine teams in the end holding a state championship trophy. For Louisiana football fans, this is the most wonderful time of the year. It is our version of “March Madness”. This year, we got you covered as for the next couple of weeks. We will go through all of the matchups from 1A all the way to 5A each and every week leading up to the All-State Sugar Bowl/LHSAA Prep Classic from December 13th-14th. We weren’t able to get in our 2A playoff preview before the games started, but we will give you a quick recap of the games and what our actual picks before we give out our quarterfinal and semifinal previews at the start of this week.

Game Recap: In a muddy and rainy game, the Ferriday Trojans pulled out a victory ad the Trojans pulled away from the Port Allen Pelicans 36-13. Offensively, Ferriday’s Kobe Johnson accounted for two touchdowns while quarterback Kobe Dillon threw a 30 yard touchdown pass to Elijah White, and Byron Milligan scored on a 65 yard touchdown run. Defensively, the Trojans put on plenty of pressure on Port Allen quarterback Jacoby Howard sacking him a couple of times and even returning a fumble of their own for a touchdown.

Game Recap: The Kinder Yellow Jackets defeat the Red River Bulldogs by a final score of 28-14 thanks to the triple option attack of Hayes Fawcett, Ty Fuselier, and company, which accounted for the Yellow Jackets’ offensive touchdowns along with a stingy defense that only gave up two touchdowns the entire night.

Game Recap: Like in last year’s Class 2A state championship game, the Amite Warriors dominated the Welsh Greyhounds by a shutout of 26-0 in order to move on to the Quarterfinals.

Game Recap: The Loreauville Tigers started off the game strong leading the Mangham Dragons 17-6 at halftime thanks to a ten yard rushing touchdown from quarterback Zy Alexander and another rushing touchdown by Jalyn James. It looked like that the Tigers were actually going to run away from the Dragons early in the second half by scoring another touchdown, which capped off an 80 yard drive to put the Tigers up at 24-6. However, the Dragons came rushing back in the game by scoring on a nine yard touchdown strike from quarterback Caleb Pleasant to J.T. Smith, a run from Cam Wilmore, and then, a Smith touchdown run to take the lead from the Tigers at 28-24. The Tigers would regain the lead late in the fourth quarter when its star signal caller completed a 19 yard touchdown pass to Logan Girouard to put the Tigers back up to at 37-34. However, it was not over yet as the Dragons were threatening to retake the lead with a minute and a half left to play. It looked like Cam Wilmore, who had an otherwise dominant performance with over 200 yard rushing, was on his way to scoring a touchdown, but that was when Loreauville’s linebacker Bryan Patout punched the ball out at the one yard line and was immediately recovered by Loreauville’s Cameron Trahan in the endzone for a touchback. The Tigers would then run out the rest of the clock to preserve the upset at 37-34. Loreauville’s star quarterback and Southeastern commit Zy Alexander accounted for over 200 yards and two touchdowns to help advance the number 20 seed Tigers into the next round.

Game Recap: The Capitol Lions and the Lakeside Warriors both came off of upset first round playoff victories last week, and faced each other in what turned out to be an entertaining back and forth battle. It was the Warriors that started the scoring first with a four yard touchdown run by Jocquez Lott. The Lions would respond with a Colby Tucker 38 yard touchdown pass to Jacoby Bellazar giving them an 8-6 lead. The combination of Tucker and Bellazar connected once again connected this time from 68 yards to extend the Lions’ lead at 16-6. The other offensive combination of quarterback Jordan Preuett and running back Jocquez Lott marched down the field 60 yards resulting in a touchdown run from Preuett cutting the Lions’ lead at 16-14. After a Warriors safety tied the game at 16 a piece, the Warriors took advantage by recovering two onside kicks resulting in back to back touchdowns giving the Warriors their second lead of the game at 28-22. Once again, the Lions respond by going the length of the field and running back Kastopha Hankton punching it in from one yard out to give Capitol back the lead at 30-28 with a successful two point conversion heading into the fourth quarter. Both teams would score once more in the fourth making the score 38-34 with the Lions holding on to the lead. When it looked that Capitol was going to run the clock out, Tucker throws an interception giving the Warriors one more chance, but Preuett threw a late interception, thus, sealing the game for the Lions.

Game Recap: The Kentwood Kangaroos continue their quest for a second straight championship even though the team has moved up from Class 1A to Class 2A by defeating the South Plaquemines Hurricanes by a final score of 39-8 to advance to the Quarterfinals.

Game Recap: The Pine Raiders continue their playoff run by defeating the Avoyelles Mustangs by a score of 35-20 to advance to the Quarterfinals.

Game Recap: The Many Tigers avoided a big upset against the East Feliciana Tigers as East Feliciana led Many 20-17 deep into the fourth quarter before Many running back Shamorian Wiseman, who scored three touchdowns for the Tigers, scored the game winning touchdown to make the final score 24-20. The Many Tigers survived and advanced to the Quarterfinals.

Win-Loss Records For Class 2A Picks (At Conclusion of Second Round):