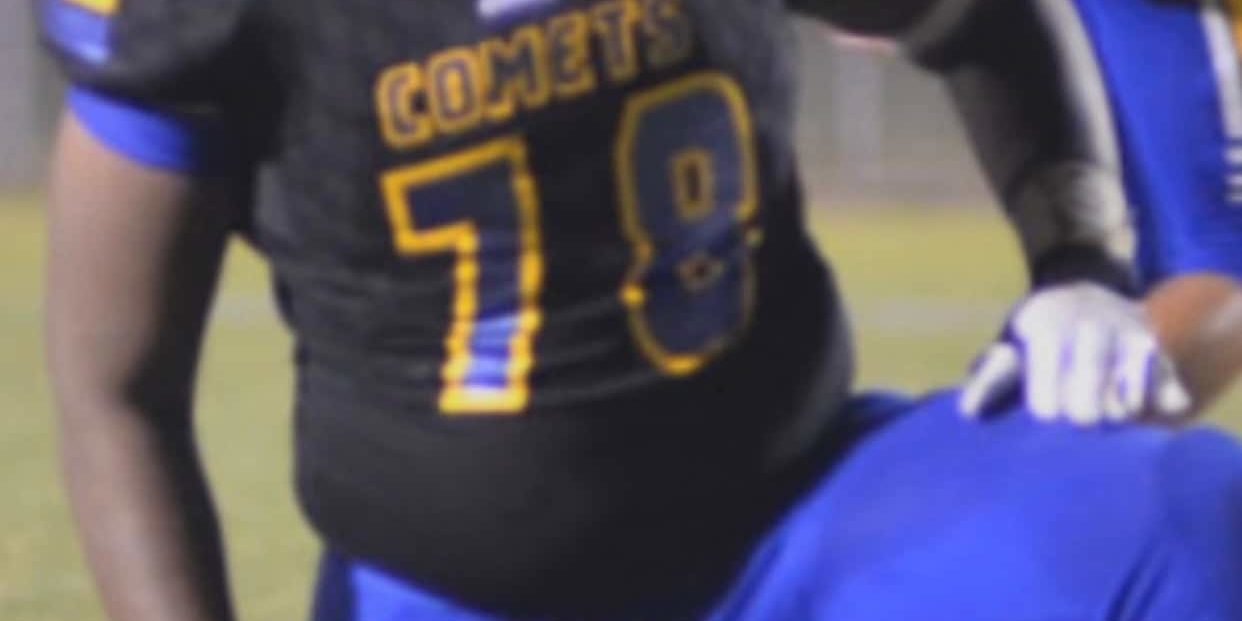 Seven teams are down and there are four more teams left to go. All four teams have their own strengths and weaknesses, but they all have one goal in mind. That is to be one of nine teams in the end holding a state championship trophy in the end. For Louisiana football fans, this is the most wonderful time of the year. It is our version of “March Madness”. This year, we got you covered as for the next couple of weeks, we will go through all of the matchups from 1A all the way to 5A public and private each and every week leading up to the All-State Sugar Bowl/LHSAA Prep Classic from December 13th-14th. Louisiana Football Magazine’s recruiting expert Lee Brecheen and editor Jace LeJeune give their picks on which teams will survive and continue their march to the State Championship. Today, we preview the Division III semifinal matchups.

Game Preview: The Lafayette Christian Academy Knights face off against the Dunham Tigers in a crucial Division III semifinal matchup. Moving up in classification has not slowed down the Knights as the two time defending Division IV state champions have been dominant against opponents all season, and also at the same time, has one of the most impressive losses on the season holding a dominant Acadiana offense to only 27 points in a 27-13 loss. Led by former LSU All-American linebacker Trev Faulk as head coach, the Knights are balanced offensively with UL commit Errol Rogers, who has done a great job of transitioning from wide receiver to quarterback. Running the football for the Knights is Northwestern State commit Logan Gabriel, who is a load to bring down at 5-11, 210 pounds with 4.5/40 speed. He will run behind an offensive line that is at least 240 pounds across the board. When the Knights need to throw the football, they have one of the best playmakers in the 2021 class in Sage Ryan, who has 30 receptions for 533 yards and eight touchdowns. Defensively, the Knights are just as strong posting seven shutouts this season led by standouts DT Fitzgerald West, LB Princeton Malbrue, and OLB Nick Picard.  The Dunham Tigers, under head coach Neil Weiner, are exceeding their expectations after losing the likes of Derek Stingley Jr. (LSU) along with a big senior class by winning ten games and advancing to its first semifinal appearance since 2004. The Tigers will lean on its offensive trio of quarterback Anthony Safford, running back Kalante Wilson, and wide receiver Joshua Hardy. On defense, a key player is defensive end Rhett Guidry, who is tough to block on the edge at 6-5, 215 pounds. The biggest question in this matchup is if the Tigers can match up with the Knights’ athleticism and depth for four quarters.

Game Preview: After upsetting Lewis Cook and the Notre Dame Pios in the Quarterfinals, the Catholic-New Iberia Panthers are looking to defeat another Hall of Fame coach and a great program in head coach Frank Monica and the St. Charles Catholic Comets. Under head coach Brent Indest, the Panthers have become a thorn in the Pios’ side as the team has a couple of wins over Coach Cook’s squad including a state championship victory two seasons ago. Even though it was a tough victory for the Panthers, it could be arguably even tougher as our own Lee Brecheen believes that this Comets team may be the most talented that Coach Monica has coached, and that is saying a lot. The Comets have been very impressive all season even in their 14-6 loss against a 5A state championship contender in East Ascension. Coach Monica’s bunch also has wins over De La Salle, Newman, and Lutcher. The Comets’ running attack is led by quarterback Justin Dumas, who is a great athlete and fit for Coach Monica’s system. The Comets also have an experienced tough running back in Phillip Tran getting the carries. Defensively, that side of the football has not given up more than 27 points this season led by big Tulane defensive tackle commit Mason Narcisse and outside linebacker Mandel Eugene, who at 6-0, 190 pounds, could be a big time DI player when it is all said and done. The Panthers’ Wing T offensive attack is as hard to stop with the offensive duo of UL commit Trey Amos and running back Tray Henry, who have both combined for 3,000 yards and close to 50 touchdowns this season. Not only the offense has been hot, but the team as a whole has been clicking on all cylinders with the Panthers currently on a seven game winning streak. The biggest matchup to watch out for is if the St. Charles Catholic defense can slow down Amos, Henry, and an explosive Wing T attack.

Win-Loss Records For Division III Picks (At Conclusion of Quarterfinals):