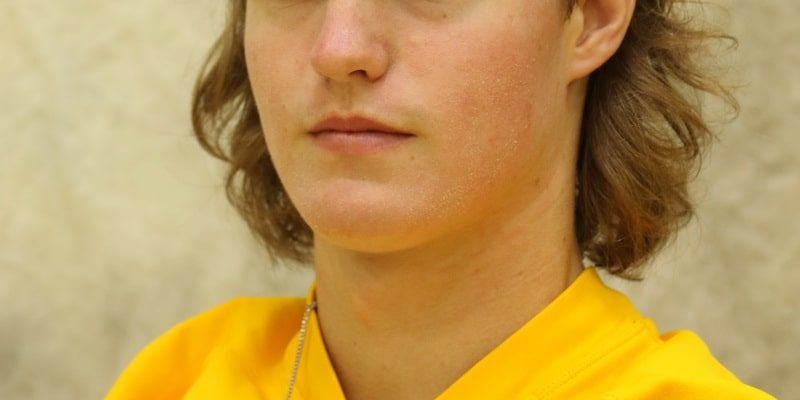 Eight teams played in the Quarterfinals of the Division II playoffs and only four of those teams will advance to the next round. For the four teams that lost this week, their season is over, but for the four teams that move on to the next round, those particular teams have one goal. That is to be one of nine teams in the end holding a state championship trophy. For Louisiana football fans, this is the most wonderful time of the year. It is our version of “March Madness”. This year, we got you covered as for the next couple of weeks. We will go through all of the matchups from 1A all the way to 5A each and every week leading up to the All-State Sugar Bowl/LHSAA Prep Classic from December 13th-14th. We weren’t able to get in our Division II playoff preview before the games started, but we will give you a quick recap of the games and what we originally picked to win before we give out our quarterfinal and semifinal previews at the start of this week.

Game Recap: In a matchup between two explosive offensive attacks, it was the St. Thomas More Cougars that prevailed over the Evangel Christian Academy Eagles 42-21. Despite a great performance behind Evangel Christian Academy and Arizona State quarterback commit Blake Shapen, who threw for 264 yards, the Eagles defense could not close the gap as it was actually the St. Thomas More ground attack that made the most noise with 323 yards rushing. St. Thomas More running backs Tobin Thevenot and Noah Frederick combined for 238 of those yards and for three touchdowns. While the Cougars’ ground game was taking shape, the Cougars always go back to their bread and butter, which is the passing attack. Harvard commit Caleb Holstein had another nice game through the air passing for 257 yards and two touchdowns.

Game Recap: Early in the game, it looked like the St. Louis Catholic Saints were going to run away with an easy victory with a 33-14 lead thanks to a couple of Evan Joubert touchdown runs and a couple of defensive touchdowns by Wesley Maze, but the Loyola College Prep Flyers did not fly away just yet as two late touchdown passes from quarterback Jacob Lafitte to wide receiver Trey Taylor made it 33-30. The Flyers even got the ball back with a chance to tie the game and send the Saints into overtime, but that opportunity would not happen as Matt Monsour’s kick was wide left thus winning the game for the Saints with a final score of 33-30.

Game Recap: The University Lab Cubs could not have had a stronger start against the Vandebilt Catholic Terriers as the Cubs jumped to a 28-0 lead thanks to a touchdown run from quarterback Tanner Lawson, a touchdown pass from Lawson to wide receiver Austin Ausberry after a turnover, a Derek Graham touchdown run, and then, another Lawson touchdown score. The Terriers would score two touchdowns, but in the end, it was the Cubs that dominated winning by a final score of 35-14. The Cubs outgained the Terriers 335-151 yards with quarterback Tanner Lawson accounting for 266 yards and three touchdowns.

Game Recap: The De La Salle Cavaliers arguably had the most impressive start coming off a bye that a team can have against the Teurlings Catholic Rebels as the Cavaliers immediately jumped out to a 45-0 start. The Cavaliers defense dominated field position and only gave up two first downs on the Rebels’ first five drives. De La Salle quarterback Cole Milford, who threw for a touchdown, and running back Montrell Jackson both had great games, but it was Jackson that ran for 176 yards and three touchdowns on only 11 carries. The Cavaliers defense also added a score when Jacolby Hankton returned an interception for a touchdown. The Rebels would score some points late as quarterback Sammy Leblanc added in three touchdown passes of his own, but it was too little too late as the Cavaliers were victorious with a final score of 45-19.

Win-Loss Records For Division II Picks (At Conclusion of Quarterfinals):