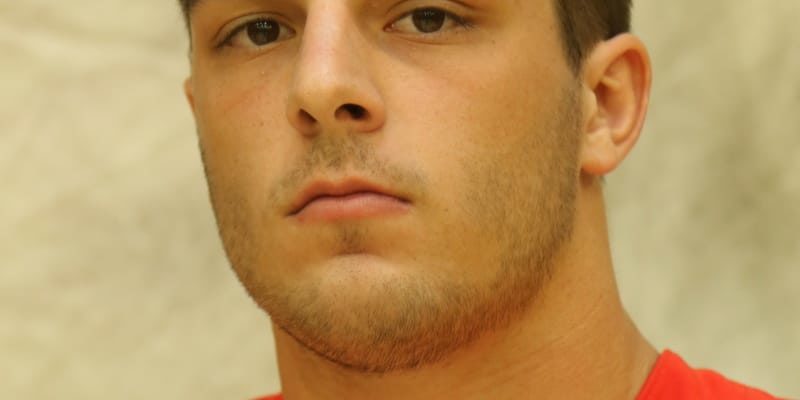 Eight teams played in the Quarterfinals of the Division I playoffs and only four of those teams will advance to the next round. For the four teams that lost this week, their season is over, but for the four teams that move on to the next round, those particular teams have one goal. That is to be one of nine teams in the end holding a state championship trophy. For Louisiana football fans, this is the most wonderful time of the year. It is our version of “March Madness”. This year, we got you covered as for the next couple of weeks. We will go through all of the matchups from 1A all the way to 5A each and every week leading up to the All-State Sugar Bowl/LHSAA Prep Classic from December 13th-14th. We weren’t able to get in our Division I playoff preview before the games started, but we will give you a quick recap of the games and what we originally picked to win before we give out our quarterfinal and semifinal previews at the start of this week.

Game Recap: Once again, the Archbishop Rummel Red Raiders had to fight hard for a victory against the district rival St. Augustine Purple Knights. Both teams took four different lead changes in an instant classic. First off, it looked like the Red Raiders were on their way to an easy victory jumping up to a 14-0 lead with rushing touchdowns by Jaelen Sturgis and Logan Diggs on both possessions. After the Purple Knights scored on a touchdown and a two point conversion, the score became 14-8 at the halftime mark. In the second half, there were plenty of explosive plays by both teams. The Red Raiders offense extended its lead to 21-8 when junior quarterback Kyle Wickersham completed a touchdown pass to Tyler Cook in order to take the 21-8 lead. However, the Purple Knights came storming back scoring 14 unanswered points to take the lead at 22-21 thanks to a blocked punt returned for a touchdown along with a touchdown pass from junior quarterback Kendell Sampson to wide receiver Jaheim Walters. The Red Raiders responded back to regain the lead at 28-22 when Vanderbilt commit Donovan Kaufman scored on a 62 yard touchdown run while running the wildcat. The Purple Knights’ senior running back Mahmood Bailey responded once again to tie the game at 28 on a touchdown run. Another Bailey touchdown run put the Knights ahead at 34-28, but a missed extra point opened the door for the Red Raiders to win the game with a touchdown and an extra point. Like a poised veteran, first year starting quarterback Wickersham led the Red Raiders down the field and threw a crucial touchdown pass to Ivory Wilright in order to tie the game with 22 seconds left to play. A successful extra point made by senior Patrick Vanderbrook was the game clincher as the Archbishop Rummel Red Raiders defeated the St. Augustine Purple Knights in a classic 35-34 victory.

Game Recap: The Brother Martin Crusaders dominated in their quarterfinal matchup against the Scotlandville Hornets from start to finish. Brother Martin sophomore quarterback Garrett Mmahat had himself a great game throwing for 200 yards and four touchdowns. While the Crusaders’ passing game was efficient and effective, so was the defense, as it aggravated the athletic Hornets’ offense all night long holding them to 85 yards in the second half and also forcing quarterback Jessie Craig to be uncomfortable in the pocket. In all three phrases, the Crusaders dominated the Hornets in a final score of 46-13.

Game Recap: The John Curtis Patriots dominated early against the Jesuit Blue Jays jumping to a 34-17 lead thanks to the dynamic offensive backfield duo of Army quarterback commit Collin Guggenheim and Georgia running back commit Corey Wren, who both accounted for all of the Patriots’ touchdowns. However, the Blue Jays would not go down without a fight as senior quarterback Grant Jordan did his best of trying to get his team back in the game with 280 passing yards and three touchdowns. The Blue Jays had a chance of tying the football game or even winning the game late as the offense scored ten unanswered points to make it 34-27, but all hopes ended when John Curtis’ defensive back Dante’ Thomas sealed the game with an interception 13 seconds left to play.

Game Recap: Even though it was not as pretty as previous games for the Catholic High Bears, Coach Gabriel Fertitta’s crew still found a way to prevail in significant fashion with a 28-10 victory over the St. Paul’s Wolves. The Bears jumped to an early 21-3 lead thanks to the efforts of senior quarterback Jackson Thomas, who threw for two touchdown passes in the first half. In the fourth quarter, the Wolves hit on a 68 yard touchdown pass from quarterback Grant Billson to wide receiver Brody Reina to narrow the gap at 21-10, but a late touchdown run from Thomas put the game away for the Bears.

Win-Loss Records For Division I Picks (At The Conclusion Of Quarterfinals):