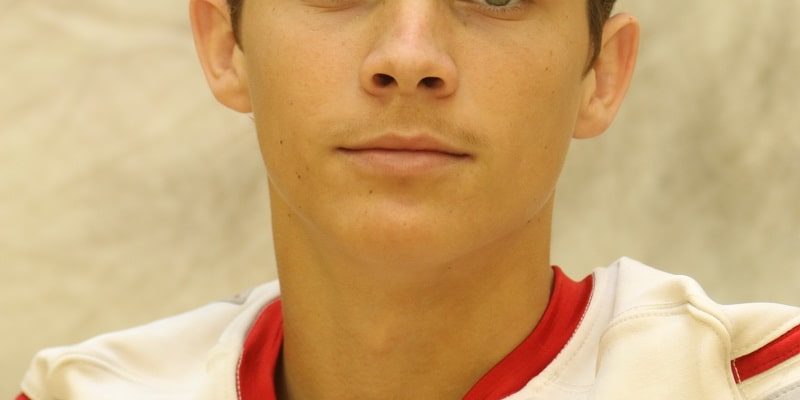 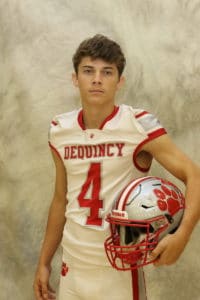 In today’s recruit interview, we go to Catholic High School where Brecheen got the chance to talk to DeQuincy High School senior ATH Cooper Hext!

Cooper Hext: Last season, the DeQuincy Tigers had one of its most successful seasons winning seven games including two playoff games in order to advance to the Class 2A Quarterfinals. A major reason for the Tigers’ breakout season was from its District Offensive MVP Cooper Hext. No matter the position, the 5-11, 16o pound upcoming senior was going to deliver as the team’s best playmaker. Many times, Hext would line up at wide receiver, running back, cornerback, or even quarterback. He is just one of those do everything players that can play wherever the team needs him to play. Last season, Hext led the Tigers to their deep playoff run with an incredible 1,997 all-purpose yards and 22 total touchdowns. Not only Hext is a do everything football player, but in general, he is a do everything athlete as he is a very talented baseball player as well. Heading into the 2019 season, the expectations are really high for the Tigers after having the type of eye opening season in 2018. With playmakers like Hext and fellow playmaking wide receiver Braylon Snell, the sky is the limit for the Tigers to make an even deeper playoff run this upcoming season.

In today’s recruit video spotlight, we go to Catholic High School where Brecheen caught up with senior ATH Cooper Hext to talk about the team’s goals for the upcoming season, the sport he wants to play in college, and so much more! Check out the interview below!