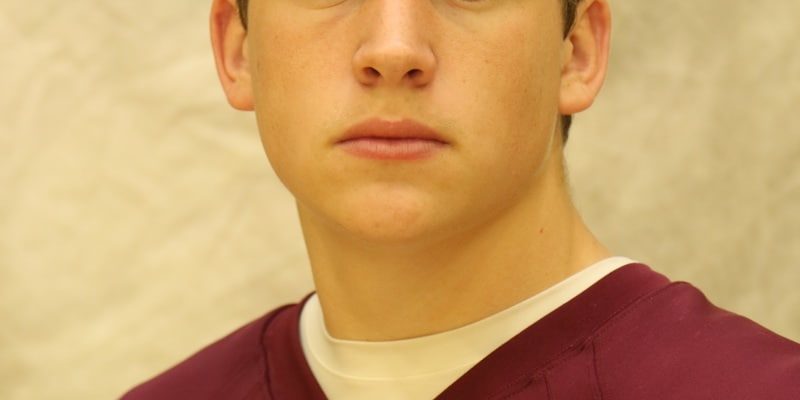 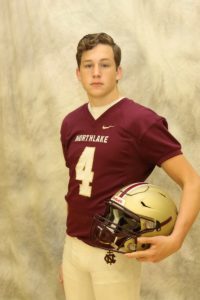 In today’s recruit interview, we go to Catholic High School where Jace LeJeune caught up with Northlake Christian High School senior TE/LB Christian Weaver before the start of the season!

Christian Weaver: In today’s age of football, the tight end position has changed to a basketball power forward on grass as athletic 6-4, 6-5 bodies are used to post smaller defensive backs for the right to the football like getting a rebound. One of those athletic basketball players from the 2020 class is Northlake Christian High School senior TE/LB Christian Weaver. At 6-3, 200 pounds and with a 6-6 frame, Weaver is quite the basketball player as he can play both small and power forward. Northlake Christian’s two sport player used those skills on the basketball court to help him on the gridiron last season. With the addition of new head coach James Willis, Weaver helped the adjustment period as being a senior leader for the Wolverines. As a result, the Wolverines bounced back posting a respectable 5-6 record. With leaders and athletes like Weaver, who came off an injury capped season only playing four games the season before, it shows what can happen when perseverance is overcome.