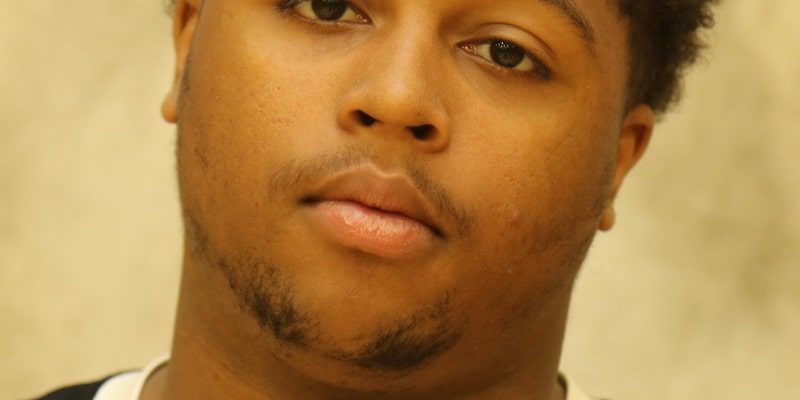 In today’s recruit interview, we go to Catholic High School where Jace LeJeune caught up with Church Point High School senior RB Rodney Dupuis before the start of the season!

Rodney Dupuis: The Church Point Bears ran the football with one of the most underrated running backs in the entire state from the 2020 class in Rodney Dupuis. At 5-6, 220 pounds, Dupuis is the definition of a bowling ball at running back. There are a lot of smaller defensive backs and linebackers that do not want to get in front of the Church Point runner, but unfortunately, there have plenty of trampled defenders over the years. In fact, Dupuis will go down as one of the greatest runners in program history. Over his storied four year career, the record breaking senior power runner has ran for 5,971 yards and 61 touchdowns. Those numbers are first all time in program history surpassing the great Tony Citizen, who was a star running back at McNeese State. Although Dupuis has set records, he has yet to sign with a college football team. However, like other unhidden gems, it only takes one school to give this record setter a chance.