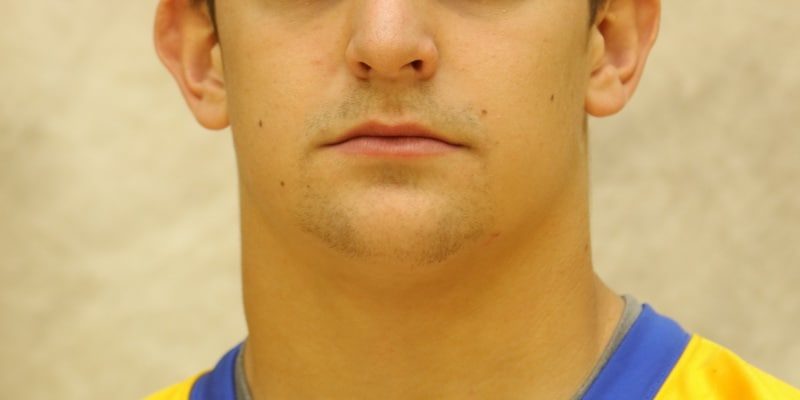 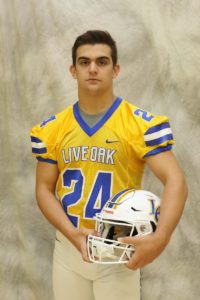 In today’s recruit interview, we go to Catholic High School where Lee Brecheen caught up with Live Oak High School senior RB Hagen Long before the start of the season!

Hagen Long: Live Oak High School’s senior dynamic running back duo of Army signee Kee Hawkins and Hagen Long were the main catalysts behind arguably the Eagles’ most successful three year run in program history. Both of the team’s power runners each had over 1,000 yards during those seasons. The 1-2 power punch of both players will live on as one of the best running back duos in Live Oak football history. One of the two players mentioned is Hagen Long, who at 5-11, 215 pounds, is a load to bring down and runs with plenty of toughness. With 4.69/40 speed, Long also has deceptive speed to break a long run. The physical runner has earned plenty of recognition over his productive career going all the way back to his freshman season. As of now, unlike his counterpart, Long has yet to sign with a collegiate team, but he has proven that he is more than capable of continuing to carry the rock at the next level.