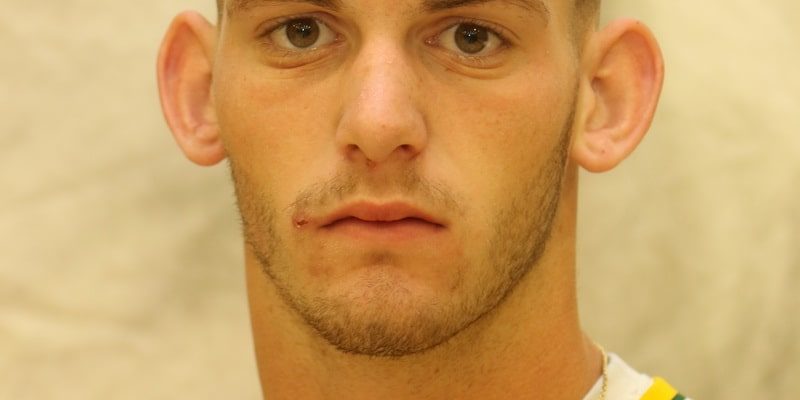 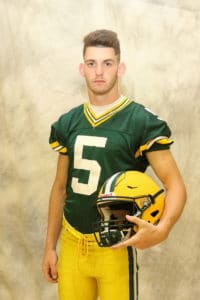 Tyler Abshire: The Cecilia Bulldogs are coming off of a 4-7 season losing to Livonia 28-6 in the first round of the Class 4A playoffs. So far, the Bulldogs have been up and down in the team’s first six games posting a current 2-4 record. However, the team always has a chance of beating anyone, especially with one of the state’s best senior quarterbacks in Tyler Abshire. At 6-4, 200 pounds, there is no wonder why there are a lot of people that are intrigued with Abshire’s physical ability. One of those guys is Louisiana Football Magazine scout Lee Brecheen, who selected Abshire on his 2nd Team Pre-Season All-South Louisiana team.

“Tyler Abshire is perhaps the second tallest and most talented quarterback in the state behind TJ Finley (Ponchatoula),” Brecheen said. “I have seen him play as a sophomore and he played well then. Last year, he played better, but I think he can make that next step this year. He has put on some weight and has gotten stronger. At 6-4, 200 pounds, look out because he may put some pressure on a DI team like ULL to pull an offer on him. If he can take the next step, he would be the talk of the whole Lafayette area.”

After throwing for 1,643 yards and 13 touchdowns while running for another 237 yards and two more touchdowns in 2018, Abshire hopes to continue to improve as a passer as his senior season continues on.

In today’s recruit video interview with Jace LeJeune, we caught up with Cecilia High School senior QB Tyler Abshire before the season to talk about his strengths, what he needs to improve on, schools that have shown interest in him, the Bulldogs, and so much more! Click the link below to check out the interview!