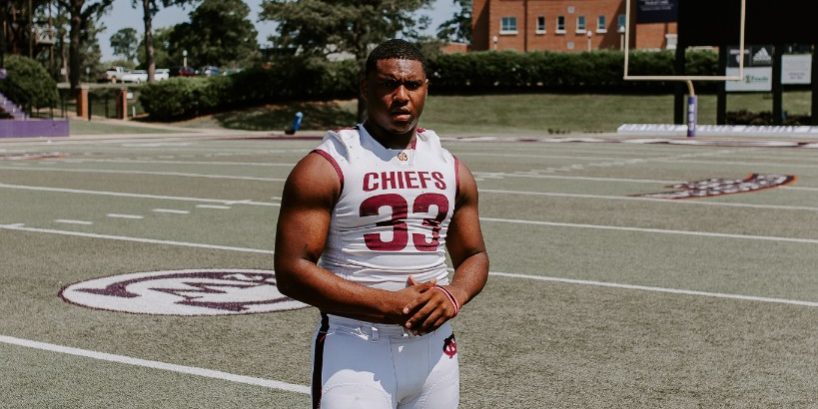 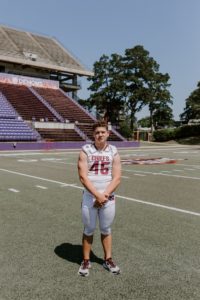 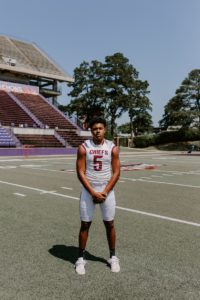 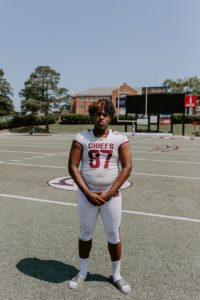 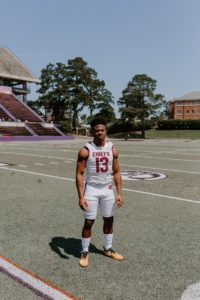 In today’s recruit interview, we go to Northwestern State University where Lee Brecheen caught up with some Natchitoches Central High School senior recruits before the start of the season!

Natchitoches Central High School: This past season, the Natchitoches Central High School Chiefs just missed out on the Class 5A playoffs with a 3-7 overall record. Despite missing the playoffs and later losing head coach Byron Keller, there was still a lot of high points for the team. The team had impressive wins over Parkway, Southwood, and Class 2A state championship runner up Many Tigers. Even in some of the team’s losses against playoff teams in C.E. Byrd, Captain Shreve, Haughton, Benton, Lake Charles College Prep, and Airline, the team looked impressive losing all seven games by seven points or less. Despite a tough and daunting schedule, there is still a lot of promise heading into the future with the hiring of longtime C.E. Byrd assistant coach James Wilkerson. A lot of credit should go to this senior class led by RB Rodney Robinson, FB Derrick Payne, QB Derienne Robinson, LB John Waskom, and DE Jalvin Burton as this group has installed a confidence in this athletic program that it could compete with some of the best in the state. Now, the goal is to finish a lot of those close outcomes.