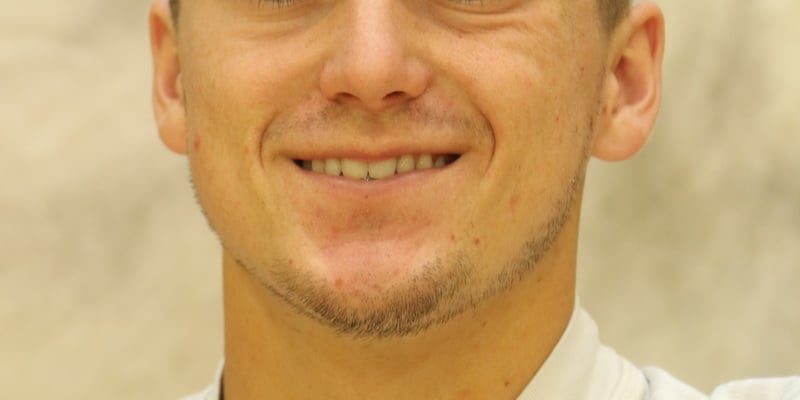 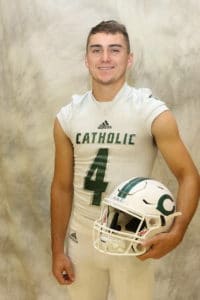 In today’s recruit interview, we go to Catholic High School where our own Jace LeJeune got the chance to talk to Catholic Pointe Coupee High School senior ATH Nick Carriere!

Nick Carriere: Carrying off from his older brother Nathan Carriere (Louisiana College baseball), who led the Catholic High School (Pointe Coupee) Hornets to a 10-2 record as the starting quarterback in 2017, Nick Carriere has a chance to lead the Hornets to big things this Fall. Carriere, who will lead a very talented backfield, has a chance to go down as one of the best players in program history. At 5-11, 180 pounds, Carriere has become one of Coach David Simoneaux’s favorite players. His versatility really sets him apart as he can play running back, wide receiver, defensive back, and even at linebacker some times. Last season, he accounted for over 1,000 yards and seven touchdowns on offense. He also had over 118 tackles his sophomore season as well. It is safe to say that in order for the Hornets to have their best season since the Dale Weiner and Jim Hightower days, they would need some big time production from their best player. As of right now, Carriere has not received any offers from schools, but he is hoping that colleges take notice as he has gotten bigger, stronger, and faster for his senior season.