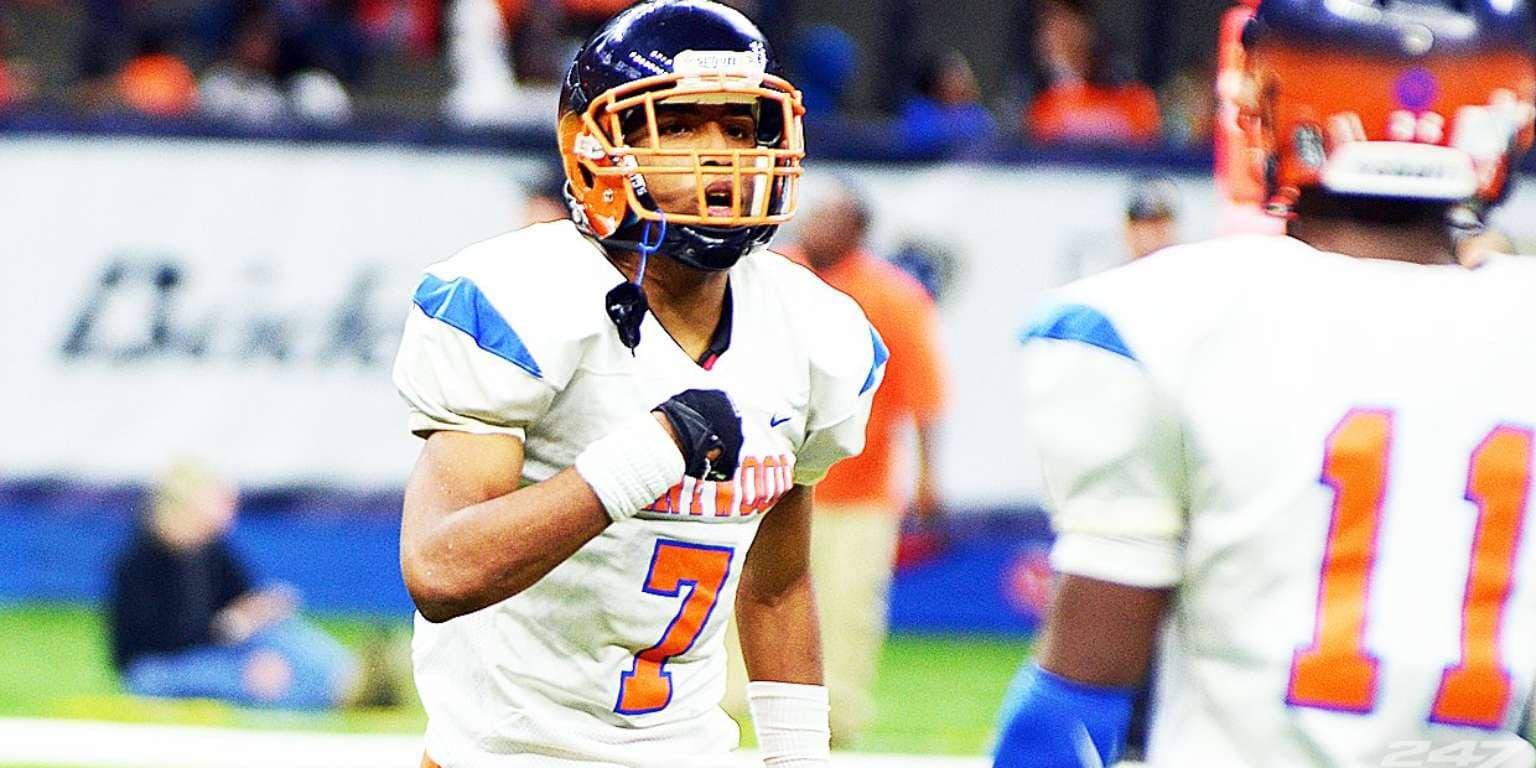 Kentwood High School has built a reputation as consistently being one of the most dominant programs in Class 1A in Louisiana. Since the 2012-2013 season, Kentwood has entered the playoffs a No. 5 seed or higher and advanced to at least the semifinals every year including winning the state championship in 2015. Since 2015, the Kangaroos have only lost six regular season games. From 2012-2013, Kentwood has recorded a staggering record of 64-12, which is a win percentage of 0.84. After former Kentwood head coach David Currier stepped down after being at the helm for 26 years, he built a winning tradition at Kentwood High School with a magnificent 253-86 record over that span. Jonathan Foster II was named the head coach of the Kangaroos and the program never missed a beat. Kentwood is coming off a very impressive season finishing as the state-runner ups in Class 1A after falling to West St. John High School 20-14 in the state championship. As a program that expects a state championship every year, it was a bitter ending, but the season was not a failure by any means.  The Kangaroos created a reputation of having one of the most talented teams in its classification every year, which boost its chances of winning exponentially. The undeniable leader of the team is wide receiver Trey Palmer and what he brought to the program cannot be overlooked. Trey Palmer is a 6-0, 165-pound dynamite athlete who can be a matchup nightmare for any corner back that is covering him. From a talent perspective, Palmer may be the most talented player to perform at Kentwood High School since former Kangaroo standout Shyheim Carter (Alabama) wore the blue and orange. Palmer is a player that approaches the game with a irrefutable swagger and a huge chip on his shoulders. Palmer is a very instinctive and opportunistic player that models his game after former LSU standouts Tyrann Mathieu (LSU/Arizona Cardinals) and Patrick Peterson (LSU/Arizona Cardinals). He uses those instincts the be an impact playmaker for Kentwood and be a reliable weapon for the Kangaroos.  For as long as Palmer could remember, football has always held a special place in his heart. From a very young age, Palmer took an interest in the sport and discovered he was exceptional at it.

“This has always been my favorite sport because it is physical and I enjoy playing football,” Palmer said.

Growing up, Palmer also had a passionate interest for the game of baseball. He began by dividing his time on the gridiron with his play on the baseball diamond.

“I was an All-Star all of the years I played baseball,” Palmer said. I learned a couple of things for baseball when I played on my travel ball team.”

Palmer still plays baseball to this day for Kentwood and plans to continue playing when he reaches college. Palmer says his most memorable moment in his playing career has been winning the state championship as a freshman in 2015 against Haynesville High School. After winning the state championship his very first year in high school, it was a feeling he aimed to experience every year. As a player who has shown capabilities to play multiple positions, he will only benefit from his skills as his playing career progresses. Since his early playing days, Palmer has played wide receiver, free safety, and linebacker. Once gaining experience in all of those positions, he decided his favorite positions were free safety and wide receiver. At Kentwood, Palmer was primarily used as a wide receiver and began receiving the most attention for his production at that position. There is an infinite amount of natural ability Palmer has and that runs in his family. Palmer says his uncle was also a football player and in itself carries family tradition through him.  Palmer says he never experienced pressure, but there is no shortage of motivation for him to perform to his best ability every time he steps on the field.

“Being a leader and someone everyone looks up to plays a big role on who I am today,” Palmer said. “You always have to go 100 percent no matter what and it motivates me to do better because I have my brothers looking up to me as well. Because of that, I am a guy that leads by example.”

Along with learning to how to carry himself with people watching him, Palmer has taken life lessons from his time at Kentwood from his coaches.

“My experience with my coaches were fun and about business at the same time,” Palmer said. “They taught me how to overcome adversity in life. My personal goals for next year are to become a better young man and make better choices.”

Palmer collected a plethora of awards for his elite play at Kentwood and began to make a name for himself as a force to be reckoned with. Palmer has emerged as a player to look out for in the future. He credits his coaches, teammates, and his family most of all for the success he has experienced throughout his lifetime. Palmer is not committed to a school yet, but he says his dream college to attend would be Louisiana State University.