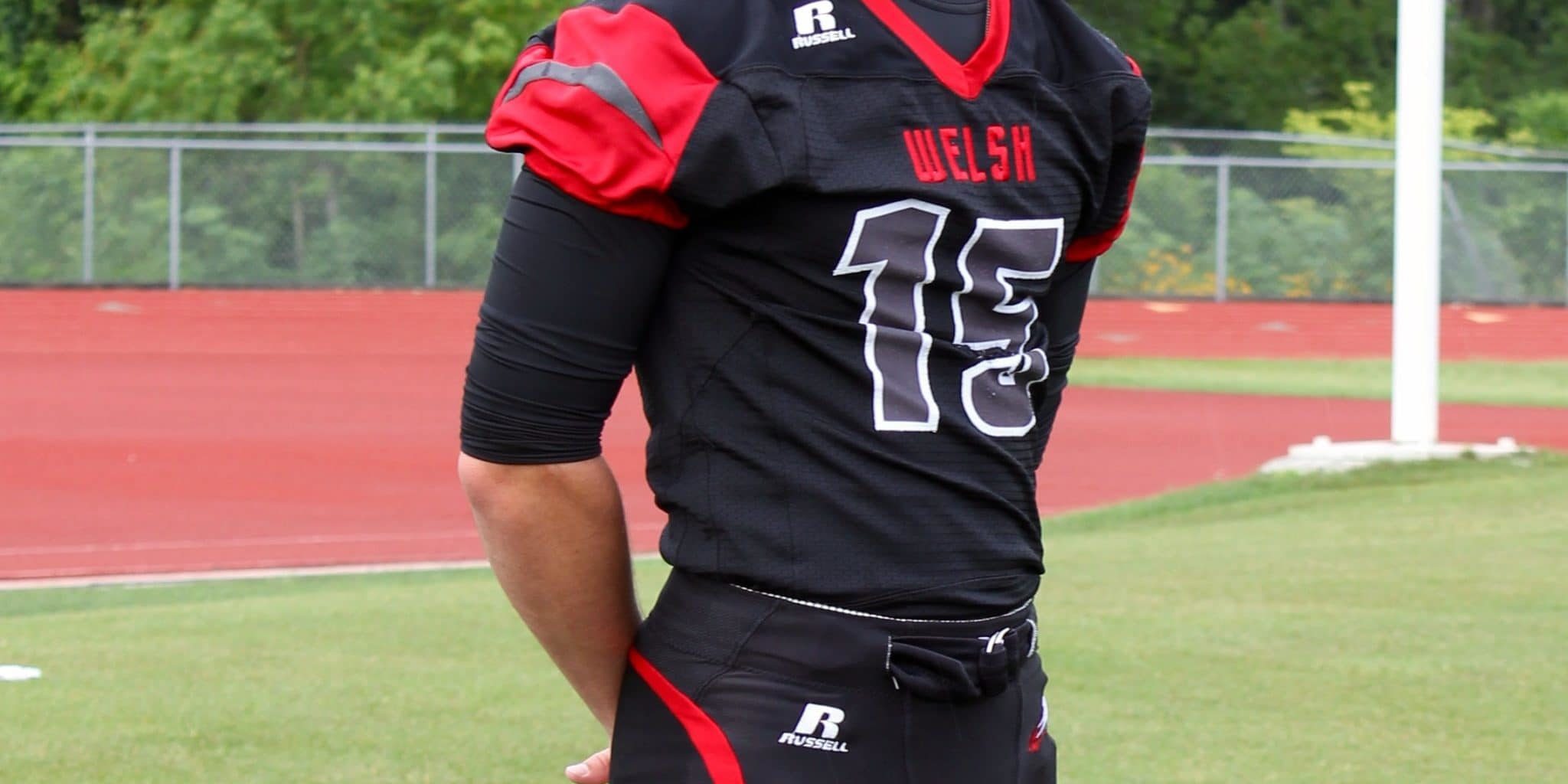 The Welsh Greyhounds have had plenty of regular season success over the last couple of seasons including last year when the team had a perfect regular season as well as an outright district championship. The only aspect of last season that was disappointing was that the Greyhounds lost in the second round of the playoffs to Rayville even though the team was the number three seed in the playoffs. This season, the Greyhounds are motivated to have the same type of regular season, but this time, they are looking to make some noise in the postseason. With a much more experienced team and an excellent leader in QB Zach Hayes, this team is definitely a contender to play in the Dome at the end of the season. Hayes made excellent strides last season leading his team to an undefeated regular season throwing for over 1,000 yards and 15 touchdowns while running for over 600 yards and 12 more touchdowns. He was also 2nd Team All-State as well. To accomplish all these feats in somebody’s first year as a starter is pretty incredible. The sky is absolutely the limit for this young signal caller. Hayes is a great athlete and can beat a defense with his arm as well as his legs. Already, Louisiana Football Magazine’s recruit expert Lee Brecheen believes that Hayes could be a special player as he was on our South Louisiana cover before the season started.

“QB Zach Hayes is one of the best quarterbacks in the Lake Charles area,” Brecheen said. “He is super skilled with 4.5/40 speed to go along with leadership, which is what all great teams need.”

So far, the Greyhounds are starting off where they started off last year as the team is now 4-0. Not only are the Greyhounds winning, but a lot of colleges have shown interest in Hayes like Army, Southeastern, and others. If Hayes can stay healthy, who knows how far this team will go. In today’s recruit spotlight, we caught up with the Welsh senior QB as he talked about last season, this season, his top schools, and so much more!

LAFM: I believe you have been offered by some schools already. What are your top schools as of right now?

LAFM: You are on the cover of our South Louisiana edition of the magazine. What does it mean for you to be recognized as one of the best players in the state heading into your senior season?

It is such an honor to be recognized as one of the top QB’s in the state. It’s always been my dream to be the best at what I do.

The biggest strengths to my game are that I can read defenses pretty easily and find their holes on the field. I also try and allow everyone in on the action. I like to spread the ball to all of my receivers as much as possible.

My biggest accomplishment was that I was second team all state last year in my first year as being quarterback. I also was very close in getting 1,000 yards rushing and passing.

LAFM: Last season, the Greyhounds had an undefeated season and a district championship. However, the team had an early playoff exit against Rayville in an upset? Do you call last season as a disappointment even though the team had a great regular season?

I feel like we didn’t accomplish everything we could’ve last year. I definitely thought we were a quarterfinal or semifinal team for sure. I knew we were a year off from being the real deal.

LAFM: This year, the team is off to a similar start at 4-0. What are the keys to the rest of the season in order to continue the success the team has had in the regular season and to make a run at the playoffs?

I think everyone just needs to understand the real goal at the end of the day and focus on one day at a time and that is to get better each and every day. We can’t take a day off. Every day counts.

I like to watch Drew Brees (Purdue/San Diego Chargers/New Orleans Saints) because he is average height just like me and he makes extraordinary plays. He is one of the top QB’s in the league right now even at his age. I really try and watch as much as I can of him.

I feel like my best game was against Kinder last year because we kind of got a feel for them in the first half and when we came back in the second half, we made the adjustments that we needed to and I made my reads and we executed extremely well.

After football, I play baseball until the end of the school year so I’m pretty busy year round.

My goals for the rest of the season is to make it all the way and bring a state title to this very deserving town.

LAFM: What is your message to the Welsh team and the fans for the rest of the season?

My message to the team and fans is that we are not supposed to have the record we had last year because of our schedule but don’t be surprised if it’s better. We have worked too hard over the summer and put too much time in to just lay over and let these teams beat us up. We will bring the first state title to this town and set a standard for future Welsh greyhound teams.

LAFM:  Who are some people in your life that you need to thank for putting you in the position that you are in today?

I would like to thank both my parents, my brother, and my grandparents. They are my number one fans and I truly thank them for being in my life and pushing me through the tough times.

LAFM: When your football career does eventually come to an end, what do you plan on doing?

I plan on going into either coaching or construction management for my post football career.

I think what makes me stand out from the rest of the quarterbacks in the state is that I can use both my feet and my arm to threaten a defense. I try my best to make everyone around me play at their very best because if someone isn’t playing their best, it messes everyone up. We all need to be on the same page. I try to be the best leader I can and make sure that no one is left behind and that there’s no game out of reach. We have such great chemistry between us this year and that makes a championship team!