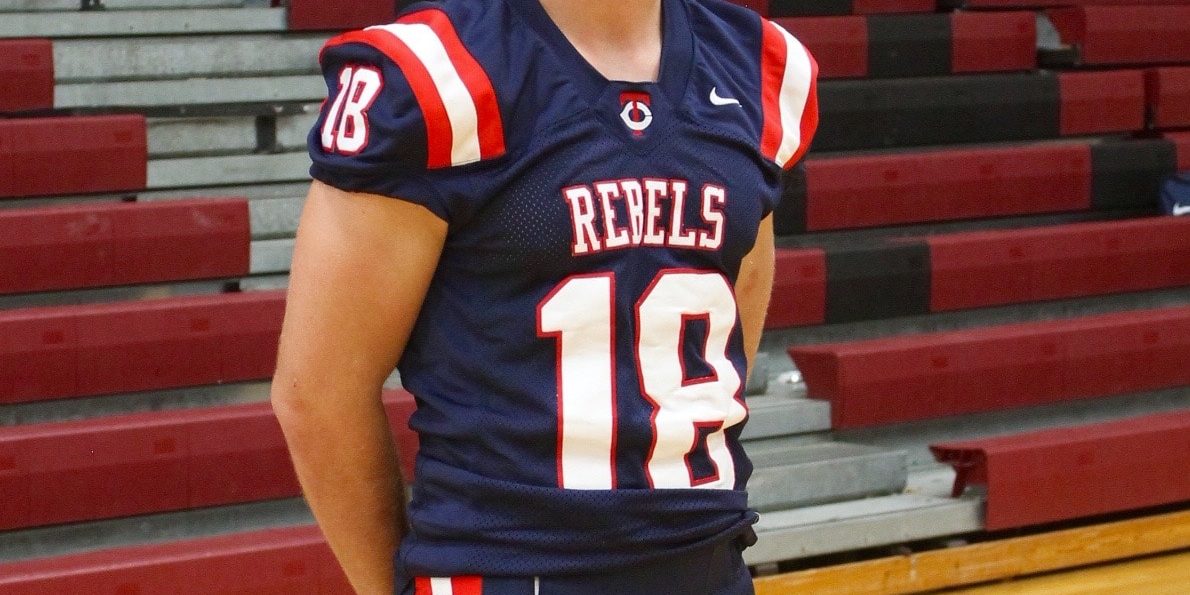 2017 may have been senior quarterback Wesley Blazek’s first year as a starter at Teurlings Catholic High School, but he’s already made the progress of an athlete with four times his experience.

“He’s got a cannon arm, great feet in the pocket,” Brecheen said. “Once he goes from raw to developed, he’s going to do great in college. He’s got it. All the big guys missed on this kid. The big schools are not doing their homework on him. Just from playing one year, you can already tell he’s going to be great.”

The 6’2, 205-pounder has picked up a number of offers “mostly from D-II and D-III programs” although he does have some on the table from D-I schools.

By this point, some recruits have their sights set on one or two teams they would really like to take the field for at the college level not Blazek.

“My coaches have been reaching out to them,” Blazek said. “I can’t say I’m leaning more to one than the other. I’m going to sit down with my coach in February.”

Regardless of where he goes, Blazek is dead set on becoming an established college quarterback. Busy schedule and all, he’s dedicated a lot of time to bettering his play. Come warmer weather, he’ll be adding on even more.

Blazek believes he’s grown leaps and bounds in his four years at Teurling’s Catholic despite being the backup guy for so long.

“I’ve learned how to change the directions of plays and pass routes, and have really enhanced my ability to step up into the pocket,” he said.  “I feel like every time the ball was snapped to me, I either came up as a hero or a zero based on my position. I like to think I ended up more a hero than a zero.”

If there’s any one word to describe Blazek, it’s well-rounded. The young quarterback is gifted in several different sports.

Along with football, Blazek has dabbled in beach volleyball where he’s been a member of the Junior National High Performance team and has competed in California for the International Team. He’s also been involved in wrestling in which he’s represented the state of Louisiana and was an Elementary National Champion.

Blazek’s talents extend beyond athletics. This year, he will graduate high school not only with a 3.6 GPA, but with 24 hours of college credit. That’s the equivalent of two full-time semesters.

While Blazek has done a lot as a student-athlete, the accomplishment he’s most proud of is a very simple one – overcoming adversity.

“The most important one of them all is just being able to be a part of a team that came together when we were faced with what was probably the most difficult schedule in the state,” Blazek said. “We never quit, never stopped fighting.” 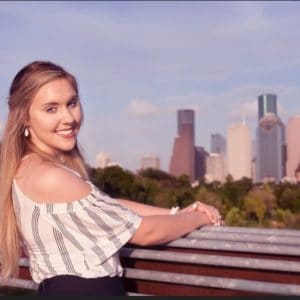