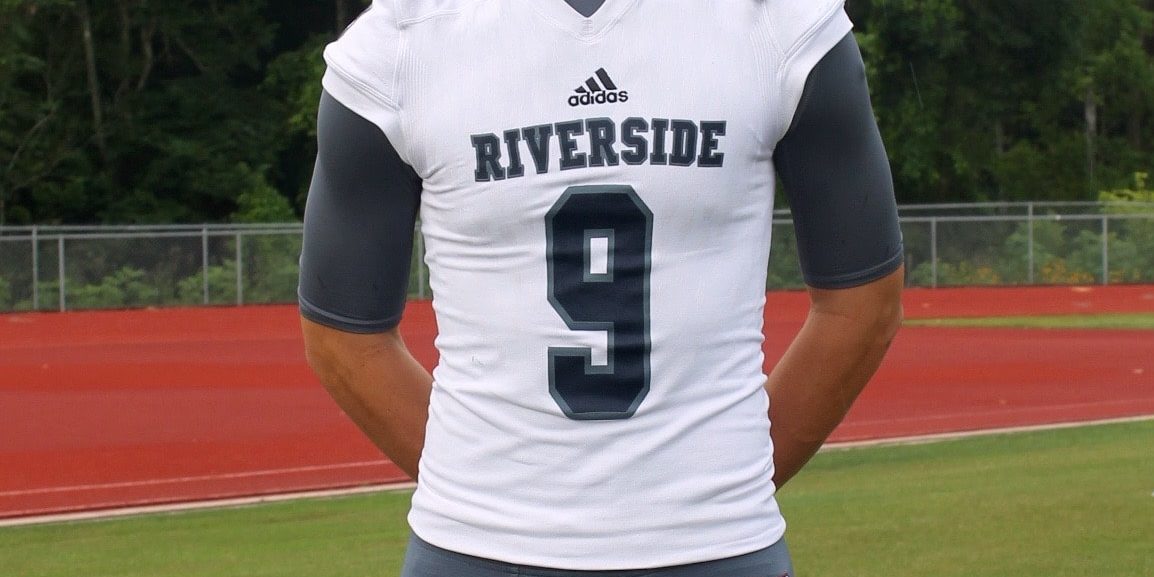 Last season, the Riverside Academy Rebels rode legendary Head Coach Bill Stubbs to the sunset in his last game as the team’s head coach with the program’s first state championship win and the fourth overall for Stubbs. Great coaching and an aggressive defense were major reasons why the Rebels became a powerhouse program, but the difference maker for the Rebels was QB Jordan Loving. Loving was injured for most of the season in 2015 and even though the team made a state championship appearance, it was pretty evident that Loving was not 100% as the offense only scored three points against Notre Dame, but last season, Loving proved that he was a big time quarterback accounting for over 2,500 yards and 25 touchdowns and once again, putting the Rebels in the Super Dome against familiar foe St. Charles Catholic. However, this time, the Rebels’ offense got going as Loving proved to be the big time playmaker as he threw for over 200 yards and two touchdowns leading the Rebels to their first state championship while garnishing game MVP honors in the process. With the success of last season, Loving was on the cover of the South edition of the magazine before this season started. Louisiana Football Magazine’s recruiting expert Lee Brecheen sees a lot of potential in Loving’s game as he is a big quarterback that has a good arm, a lot of athleticism, and big time experience in very important games.

“Jordan Loving is a DI player with a lot of game time experience,” Brecheen said. “He is a great leader and also has a great arm to go along with his 6-3 frame.”

So far, Loving has built on last season statistically over the first four games with 1,000 yards passing already and eight touchdowns, but it has not really translated into wins like the last two years. Bear in mind that the Rebels have a new head coach in Chris Lachney, and the team had to play a very tough schedule in the first three games. After defeating Southern Lab 54-0, the Rebels lost the following two games to Barbe and Rummel. Even though Loving threw for 545 yards against Rummel, the team still lost. The Rebels have another tough opponent tomorrow in arguably one of the best teams in 3A in the De La Salle Cavaliers. Even though the team is 1-2, this is still a team that nobody would want to play late in the year especially with #9 running the offense. In today’s recruit spotlight, we caught up with the Riverside state championship game MVP as he talked about the magical state championship run last season, his top schools, being on the cover of the magazine, and so much more!