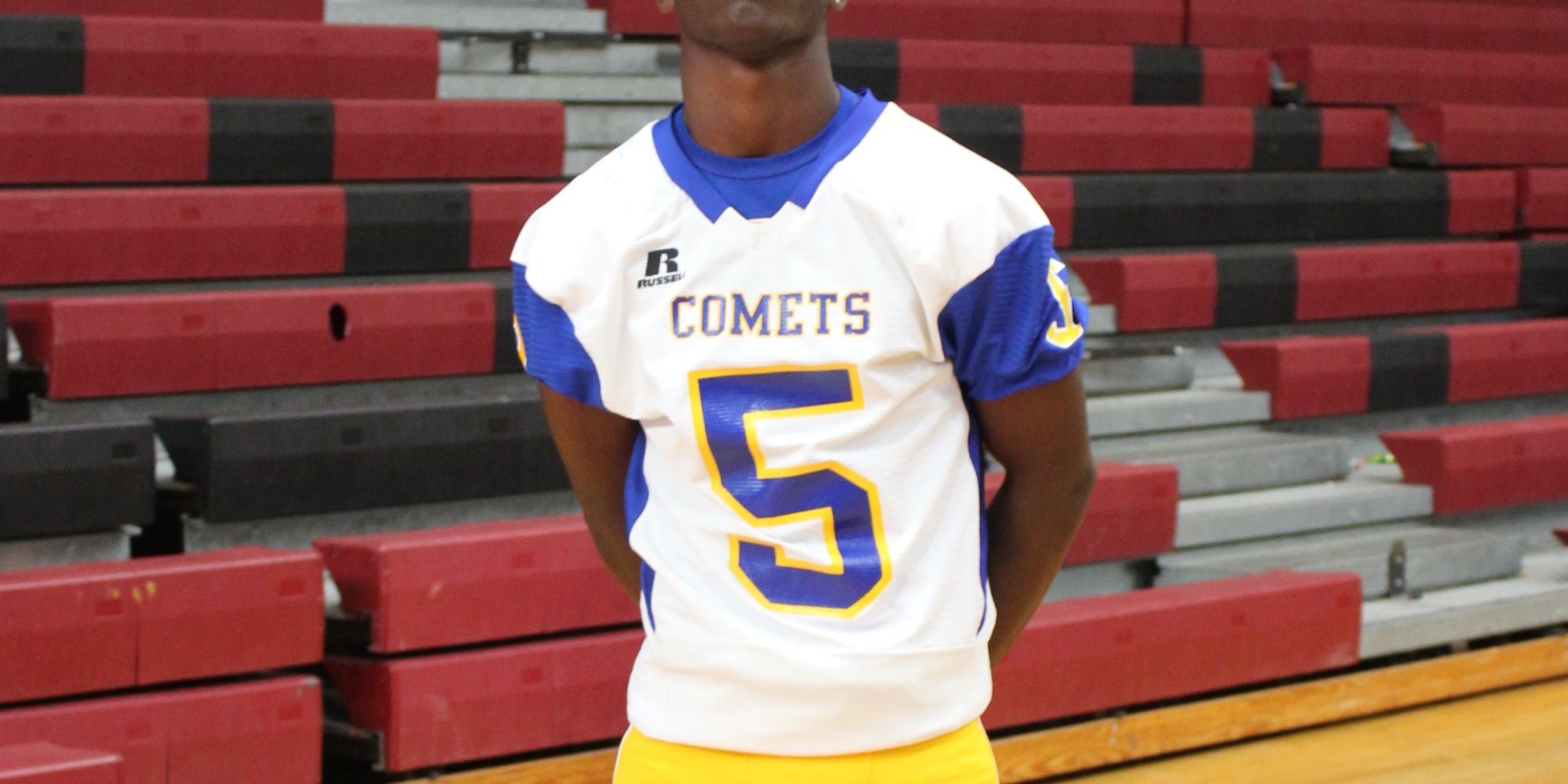 There has been a lot of great players that Frank Monica has coached over his legendary career, but Louisiana Football Magazine’s recruit expert Lee Brecheen believes that St. Charles Catholic senior ATH Lloyd Nash is one of the best athletes Coach Monica has ever coached. Lloyd Nash is the total package when it comes to describing what it takes to be an overall athlete. Nash has been part of the football varsity team since he was a freshman and as a sophomore, he also joined the varsity baseball team for the St. Charles Catholic Comets. He shows his athleticism by being able to play multiple positions for the Comets’ football team. Nash can easily play either quarterback, defensive back, punter and/or kickoff returner. His 4.6/4o time gives him the ability to move around the pocket effortlessly. Last season, he was recognized as an All-Metro selection for 1,785 yards passing.

“I like this team’s chances to make a run this season with a talented senior quarterback as Lloyd Nash who did a little bit of everything last season as he accounted for over 2,000 yards of total offense,” Brecheen said.

Unfortunately, there is always the risk of getting hurt while playing. Nash broke his collarbone at the start of the season but right after he had made two touchdowns in the first half of the game. We wish Nash a fast recovery as he has committed to play both football and baseball for Nicholls State next season. So far, The Comets are 7-1 with their only loss against East Ascension. The Comets are preparing this week for their home conference game vs. De La Salle (New Orleans, LA) on Friday, October 27 @ 7 P.M. They hope to keep momentum and continue their winning streak into the playoffs. In today’s recruit spotlight, we caught up with the Nicholls St. commit as he talked about his versatility, his great career, his injury, and so much more!

My quickness and versatility are my biggest strengths.

LAFM: You play many different positions. Which one is your favorite position to play and why?

I would say Defensive Back because it’s always been my favorite since a kid. I felt in love with that side of the ball although I love to have the ball in my hands.

LAFM: What were your most memorable accomplishments while at St Charles Catholic High School?

Going to the dome last year was definitely up there as well as being the most valuable player of that game. It really meant a lot to me.

I’m very hard working and willing to do what it takes to get the job done even if it means putting in the extra work.

LAFM: The Comets had an outstanding regular season until they lost the championship game against rival school, Riverside Academy. What are your thoughts on how the season turned out as well as what improvements should be made for this year’s season?

It was an overall good season for us because we were heading into the year with only two returning starters and to make it to the ship was an accomplishment even though we didn’t win. This year, we’re more experienced and ready to play with that chip on our shoulders.

Dylan Moses (Alabama) when he was at U High, was a working machine. He flew to the ball and made his presence known when he was there.

LAFM: What are some things that you have picked up from Coach Monica that has helped you in your game today?

I have learned to be a leader on and off the field by far.

LAFM: What is your advice for next year’s Comets football team?

You know the Comet way. We don’t rebuild here. It’s the next guy up. Play with your hair on fire.

I need to improve on getting bigger and stronger.

I like to model Michael Vick (Virginia Tech) considering his dual-threat ability and both of us being left handed.

I want to thank my parents and family. Without them, I don’t know where I would be, but most of all, I want to thank God for making all of this possible!