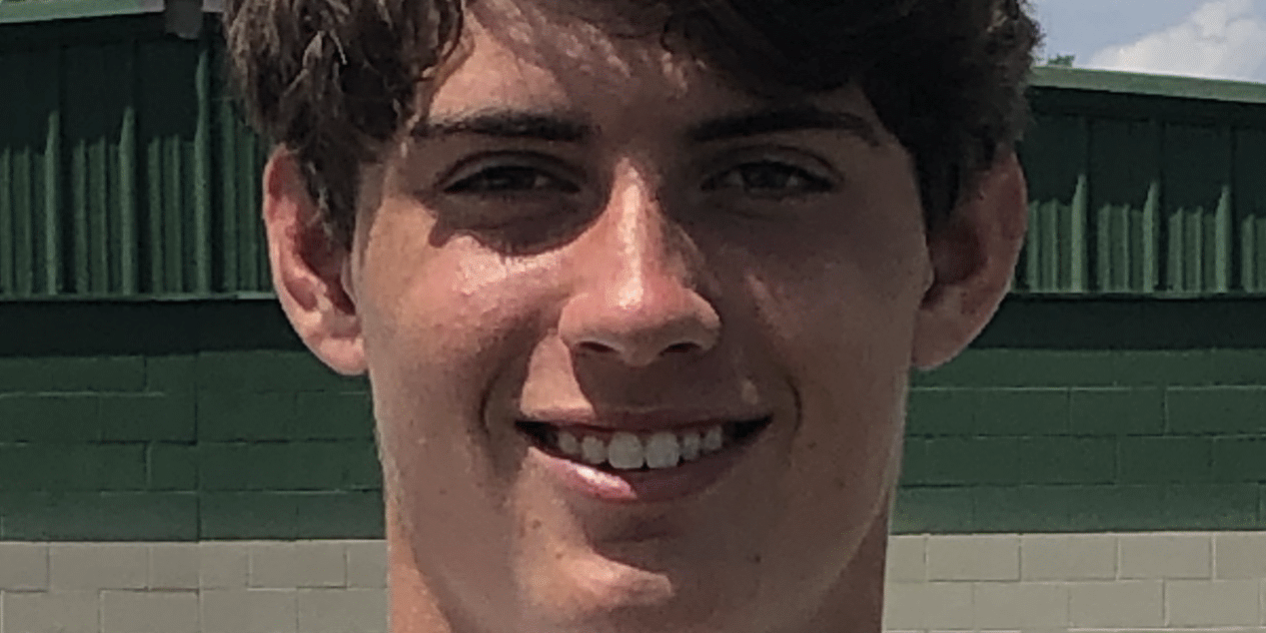 Last season, Wiley was an All-State wide receiver for the Ouachita Christian Eagles leading the team to its second straight state championship game appearance with 853 receiving yards and seven touchdowns catches. He along with his quarterback Hunter Herring made one of the best QB-WR tandems in the state over that period of time, which included a state championship win back in 2019. For Wiley, winning a state championship as a sophomore was an incredible experience that he will not forget the rest of his life.

“Winning a state championship was my greatest accomplishment because my teammates are my best friends and they will remember that feeling forever,” Wiley said.

The 6’3, 190 pound receiver is looking to add another state championship ring to his collection after losing last season to Calvary Baptist Academy in the Division IV State Championship, but he will have to do so with a brand new quarterback in Landon Graves as Herring has graduated and is now playing the UL Ragin’ Cajuns.

“I feel I have gotten a lot better from last year to this year and something that helps a lot is we throw the ball a lot more this year,” Wiley said. “Hunter’s biggest strength was running the ball, but Landon’s biggest strength is throwing the ball down the field. Both can run and pass very good, but their strengths are different.”

The Eagles were able to use Graves’ skills to their advantage and because of that, Wiley is not only more of a threat in the passing game, but the team is also 6-0. Despite the 6-0 start and being one of the state’s leading receivers with 603 yards and 11 touchdowns, he knows that both he as well as the rest of the team can improve on specific areas.

“I think that we have started off great, but we need to be more consistent on offense,” Wiley said. “We have to cut down on the penalties and we will be fine. We can’t be satisfied with what has happened this year. We have to go out and get better every day.”

Wiley has received a lot of awards and recognitions over his career including being on the front cover of Louisiana Football Magazine at the beginning of the year, but that doesn’t stop him from continuing to work on his strengths and improving on his weaknesses.

“My biggest strengths are my speed and route running,” Wiley said. “I need to improve on playing the ball in the air.”

Not only has the media taken notice of his abilities, but DI schools have noticed too including Air Force. In fact, Wiley is committed to the Falcons football program after receiving an offer.

“The coaches are great people,” Wiley said. “The facilities are unbelievable and there are a lot of benefits after college. Also, Colorado is just a really cool place to be.”

Wiley is looking forward traveling to Colorado in about a month to see his future team take on Army, but now, he is going to enjoy the rest of his senior season playing for the Eagles and for Coach Steven Fitzhugh.

“I wouldn’t want to be anywhere else,” Wiley said. “It is definitely the best thing that has happened to me. It’s a great feeling knowing we are never out of a game and every year competing for a state championship.”

For the rest of the season, Wiley is going to help his team anyway he can while proving that he is one of the best players in the state.

“I think I’ve always felt that way, but all I can do is go out and take it one play at a time and help my team win games, but I’m thankful for everything that has happened so far.”

As far as Tristan Wiley is catching the passes, the Eagles could be flying high again at another state championship run.

Click the link below to check out Tristan Wiley’s junior highlights:

From Texas To Louisiana, St. Paul’s Defensive Back Justin Washington Feeling Right At Home In The Hungry Wolves’ Secondary
October 7, 2021