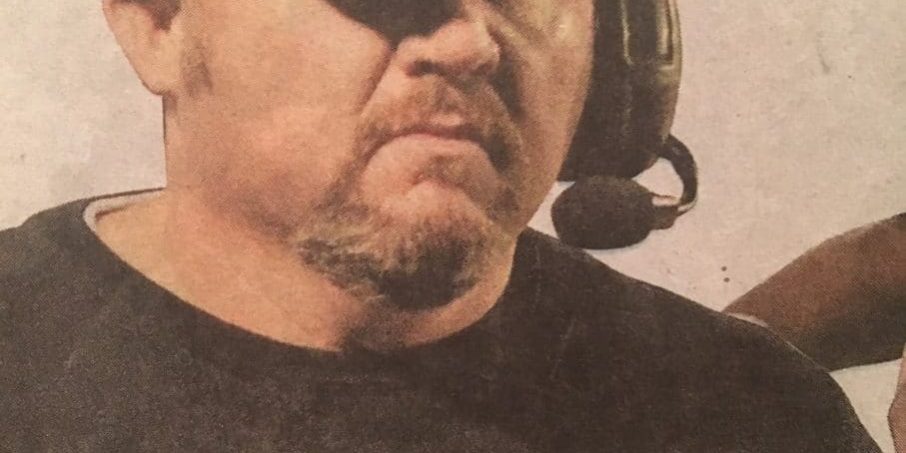 Oak Grove head coach Ryan Gregory has had tremendous success throughout his tenure with Tigers. Since finishing with a 5-6 record in his first year at Oak Grove, Gregory has continued to build a winning culture. Oak Grove has been to the semifinals three consecutive years. Last year, the Tigers fell to eventual Class 1A state runner-up Kentwood High School.

“We felt like if we could’ve made a few more big plays, we would have given ourselves more of a chance to win that game,” Gregory said. “After that game, we stressed all of the little things and how small the margin is between getting to the state championship game and losing in the semis.”

Oak Grove lost 22 seniors before last season and relied heavily on underclassmen to carry the load. Gregory was very pleased with what his young guys were able to accomplish.

“I really admire the way those young guys stepped up and played. We started six freshmen and seven sophomores last year,” Gregory said. “We still made a deep run to the semis and always gave ourselves a chance to win.”

In his life, Gregory has been around many well-respected coaches in the game of football. Perhaps the most significant one was his high school coach, a famous head coach by the name of Vic Dalrymple.

“He was always a guy that stressed toughness, discipline, and being a productive person for your family and society,” Gregory said.

Dalrymple was the head coach at Oak Grove High School for over 30 years and cemented his legacy with what he consistently accomplished. At a small 1A high school, Dalrymple captured four state championships in 1989, 1991, 1999, and 2001. He also received three state runner-up awards in 1986, 1997, and 2004.

Other coaches Gregory has played for were Vance Morris, a coach at Louisiana College for over 50 years, and Justin “Buck” Buchanan, who is currently the head coach at Hendrix College.

“He [Morris] was our defensive coordinator who has been coaching for over 50 years and you’re not going to find a better man of God, faith, and principle,” Gregory said. “Buck Buchanan also had a huge effect on me.”

As time stands still for no one, young men evolved and changed over time. However, Gregory believes today’s players still yearn what they have always needed from their coaches, but it takes different approaches than it may have 15-20 years ago.

“I think the kids are the same, but people hold them to different standards,” Gregory said. “I think they still crave structure, wanting to do something right on a daily basis, and wanting to see themselves develop. I don’t think it’s any different from when I played or when I first started coaching. I think it’s still the same, coaches just have to approach it differently.”

Gregory believes social media has a huge effect on the success of any of his players or anyone who has social media accounts. It is common to see players suffer consequences from posting inappropriate content on social media, and he makes his players aware of what could happen if they are not mindful.

“Once it is out there, it’s out there. Social media is so accessible for any kid because every kid has Twitter, Snapchat, Facebook, etc. and it is a battle we fight. We talk about not putting anything on social media that will hurt yourself, the program, or your family. It’s very important that they understand the possible consequences of what they put out there.”

Coaching at Oak Grove, Gregory has had the opportunity to coach plenty of outstanding athletes. Some of the players he mentioned to be among the best were De’La Mayers, offensive linemen Joshua Mote (Louisiana Tech), John Bolding (Louisiana Monroe signee), as well as current defensive tackle Keenan Caldwell, who is scheduled to graduate in 2020. Gregory says all of these players were very humble not falling victim to gloating or feeling superior to their teammates.

One of the most impressive things Gregory has witnessed as a coach is watching the teammates of these elite players hold them to accountable and willing to call them out when it is necessary.

“His teammates do a great job in holding him [Caldwell] accountable. Our guys hold them to the fire just as much as those guys to do to them,” Gregory said. “They all did a great job in handling themselves as they were being recruited.”

Many people, including coaches, believe the only way to determine a successful season is by winning the last game of the postseason and capturing a state championship. For Gregory, success is becoming a better player and a better man in society.

“Our program is based off of three principles: having a diploma, a letterman’s jacket, and a closer relationship with Jesus,” he said. “Winning a championship would be the icing on the cake, but those are the three things we want our players to take away from our program.”