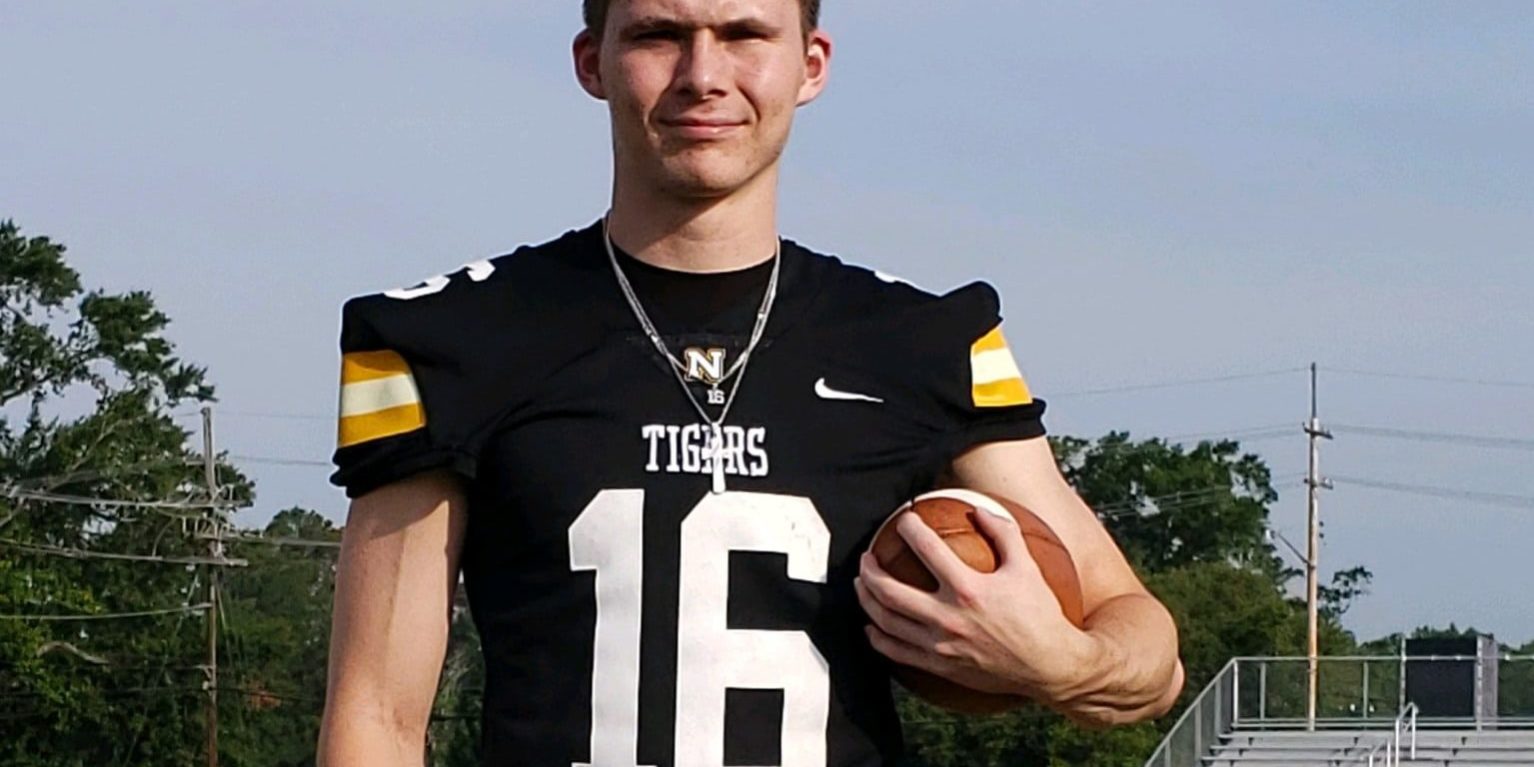 Brett Batteford is an incoming senior at Neville High School. While Batteford doesn’t currently hold any scholarship offers at the moment, there have been numerous schools that have shown interest in him, and are very excited to see him play his senior season. Those schools include Lamar University, Air Force Academy, Southern Nazarene University, and the University of Arkansas at Monticello.

Brett will be working diligently with his receivers this summer to enhance their chemistry together as well as working on getting quicker feet in the pocket, going through his progressions faster, having a quick release, and working on being mentally stronger this season. He recognizes how great his team’s run game will be, and he knows that it’ll be vital for him as well as his receivers to be able to spell the run game throughout the season.

Brett’s goals for this upcoming season are to win the state title, and make 1st Team All-State as well. While he’s coming off knee surgery, Brett is confident he can get back in the weight room and start to put up the numbers he was lifting before his surgery (225 bench press & 385 squat max).  Bretts’ hobbies include hanging out with his friends, working out, running, and playing video games.  His favorite NFL player is Sam Darnold because of his improvisation skills.  Brett’s biggest influence in his life is his family, in particular his brother Payton.  Payton is Bretts’ best friend, and he has always looked up to him.  Brett has seen how hard Payton has worked to achieve his football dreams, and Payton’s work ethic has had a profound impact on Brett.