Montgomery High School Athlete J.T. Turner Keeps Himself Busy On And Off The Field 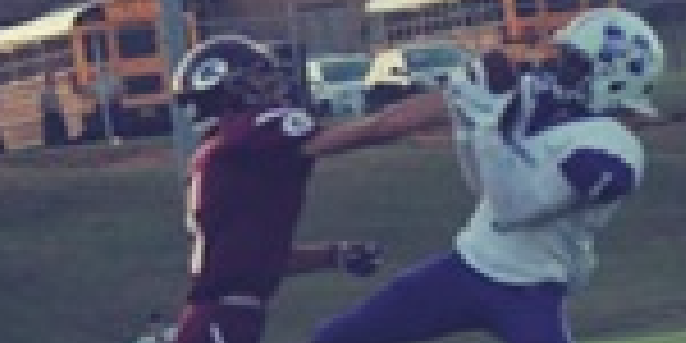 Montgomery High School Athlete J.T. Turner Keeps Himself Busy On And Off The Field

J.T. Turner is an incoming senior at Montgomery High School where he is truly a Swiss Army knife on the gridiron. Last season, he played wide receiver, linebacker, and even quarterback. This season, he will be doing more of the same.  J.T. stated that wherever his team needs him to be in order for them to be successful, that’s where he will play.

This offseason, J.T. has been working on his speed and hitting the weight room to improve his strength.  He is also focusing more on being more mentally tough this upcoming season by learning to play through the pain.

J.T.’s biggest strength is his preparation.  He watches hours of film each week so that he can be in the right position to make a play and help his team secure victory.  He’s excited about this year, and although they have a young team, J.T. says he is excited to step up and be a strong senior leader both on and off the field.

While he doesn’t hold any collegiate offers at this time, J.T. will continue to work hard this off season and improve his game in hopes of receiving a scholarship.

J.T. is no slouch off the field either. When he isn’t playing football, he is working odd jobs, primarily cutting yards.  His favorite NFL player is Justin Jefferson.  J.T. says his mom is his biggest inspiration. He is quick to recognize the sacrifices she has made, and every time he steps on the field, he is playing for her.