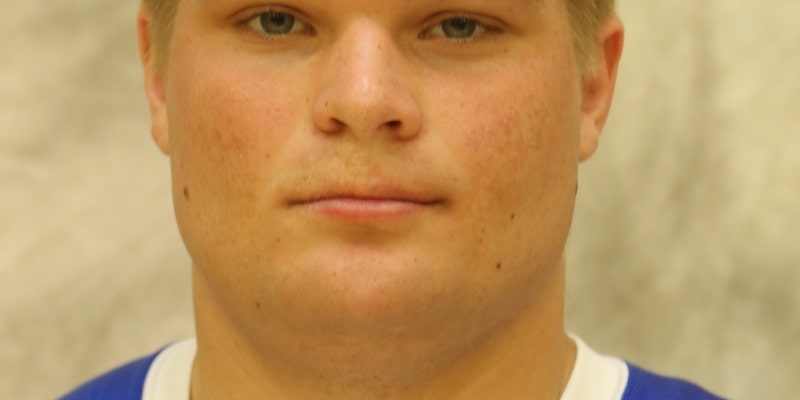 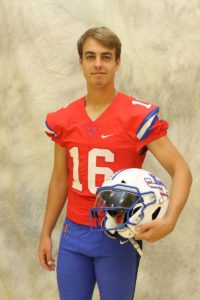 Before the start of this past season, Louisiana Football Magazine had conducted its annual North and South photoshoots for both magazine covers. The North Photoshoot took place at Northwestern State University while the South photoshoot took place at Catholic High School in Baton Rouge. Both events were huge successes as both myself and Lee Brecheen not only got to meet some of the best the state had to offer for the Class of 2020, but actually got the chance to do video interviews with them. We thank for everybody that helped us make both events happen. With the interviews, we got the chance to tell some great stories about some of the best the state has to offer. Now, we have one more interview left to be posted. This interview, which took place at the South photoshoot, was arguably the most intriguing one of them all.

Lee Brecheen not only interviewed one player, but three others as well. The intriguing part about the four players is that all four did not have any prior relationship with each other. In fact, each player plays in a different area of the state. So, the question remains, what made Lee draw these four players together? Well, the question can be answered by the fact that all four players had relatives that bleed the purple and gold playing for the LSU Tigers.

First, there is Jesuit High School senior DT Sonny Hazard, who came into the season as one of the top defensive linemen in the 2020 class. At 6-2, 290 pounds, Hazard has the strength of an ox, and is almost impossible to take on one on one. Like other Jesuit players before him such as former tight end Foster Moreau (LSU/Oakland Raiders), Brecheen made a push for LSU to consider Hazard’s skillset while making both the front cover of the South Magazine and on the 1st Team All-South Louisiana team. Not only Hazard has been compared by Brecheen to Tiger great Kyle Williams (Ruston/LSU/Buffalo Bills), but Hazard also has relatives that have also played for the Bayou Bengals. Hazard’s father John Hazard played on the offensive line for the Tigers in the early 1980’s while his uncle Nicky Hazard played linebacker for LSU. Even though Hazard’s family tree took their college playing days to Baton Rouge, Sonny has decided to create his own legacy by signing with the UL Ragin’ Cajuns. 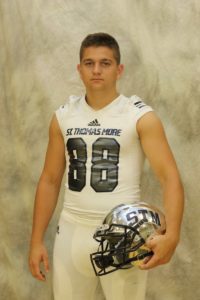 Also, in the New Orleans area, is another talented player who has family connections with LSU. John Curtis High School senior punter Austin McCready is also at the top of his class when it comes to being one of the best players at his position. At 6-1, 180 pounds, McCready is not your normal punter. Not only McCready has a powerful leg, but he is a good athlete as well. In fact, McCready was also the backup quarterback to John Curtis senior quarterback and Army signee Collin Guggenheim. Because of his many talents, McCready has been compared to John Curtis great Chris Jackson, who played both quarterback and kicker for the Patriots before playing baseball at LSU. The 1st Team All-South Louisiana preseason selection gets his passing skills from his uncle James McCready, who was a backup quarterback to Alan Risher back in the early 1980’s. Although McCready has been contacted by the Tigers, he, like Hazard, will set his own mark at Memphis where he will be punting at the next level. 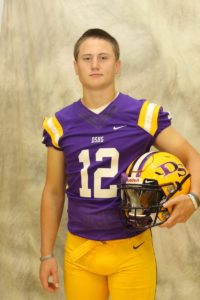 Finally, there is Denham Springs High School senior quarterback Luke Lunsford. Lunsford’s connections to LSU go back a little further as his grandfather Don “Scooter” Purvis was a member of the Tigers’ legendary 1958 National Championship team. Purvis just so happened to be the backup running back to Heisman Trophy winner Billy Cannon Sr. Like his grandfather, Lunsford has taken his talents to the offensive side of the football, but this time, under center. As a junior, the 6-2, 200 pound signal caller set single season school records for the Yellow Jackets throwing for 2,753 yards and 27 TDs. Even though Lunsford’s senior season did not live up to his junior season in the win column and statistically, his talents have more than notched the attention of college programs such as UAB and Nicholls State. In the end, Lunsford has decided to take his talents to the Southland Conference signing with the Lamar Cardinals.

Despite all the differences, finding two similarities between four different players that are unfamiliar with each other was incredible to unfold. Check out Lee Brecheen’s interview with these four talented seniors that discovered that they have all shared something in common!