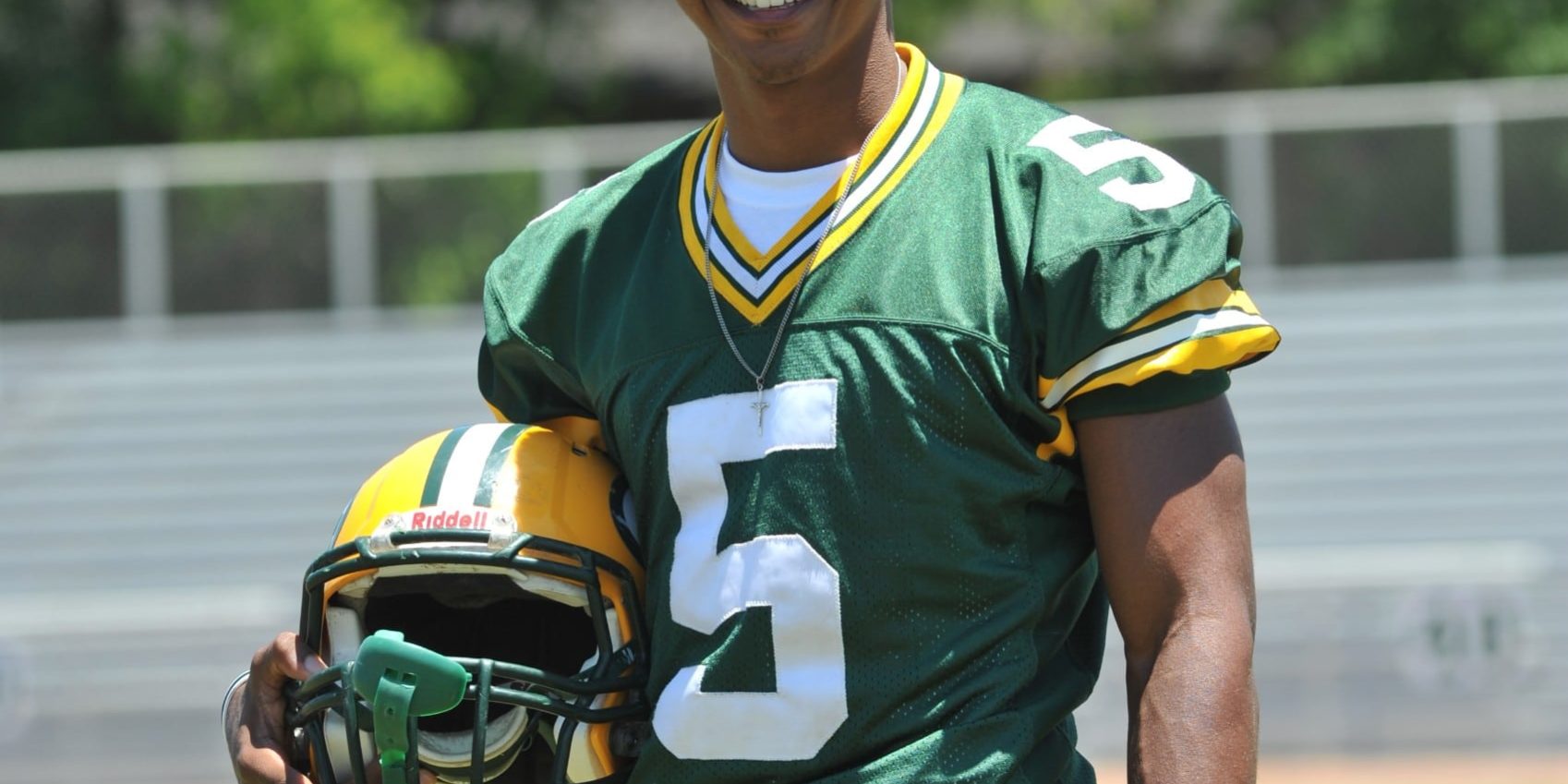 To check out our second and third round NFL Draft recap, click the link here: https://www.lafootballmagazine.com/news/c48-recruiting/louisiana-connections-to-2020-nfl-draft-second-third-round-recap/

To check out our fourth and fifth round NFL Draft recap, click the link here: https://www.lafootballmagazine.com/news/c48-recruiting/louisiana-connections-to-2020-nfl-draft-fourth-fifth-round-recap/

Sixth Round: (Louisiana Natives or Louisiana College Football Players Only) 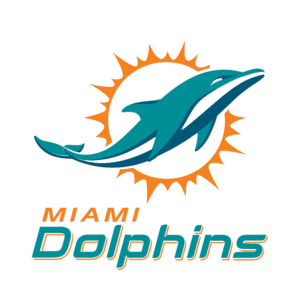 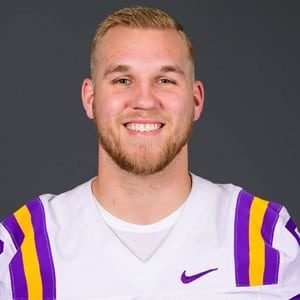 Former LSU LS Blake Ferguson was drafted by the Miami Dolphins with the 185th pick in the sixth round of the 2020 NFL Draft. (Photo courtesy of LSU Athletics)

Journey To NFL:  Following his older brother Reid Ferguson (Buffalo Bills) from Buford High School in Buford, Georgia, Blake Ferguson was next in line to be the starting LSU long snapper. The younger Ferguson more than filled in those shoes as over the next four years, he commanded that position. Not only was Ferguson a stable on the field playing in 52 games, but he was more than that in the classroom as he was a four-time member of the SEC Academic Honor Roll. The two time LSU team captain was drafted by the Miami Dolphins with the 185th pick in the sixth round of the 2020 NFL Draft after getting his Master’s degree in business administration.

Seventh Round (Louisiana Natives or Louisiana College Football Players Only): 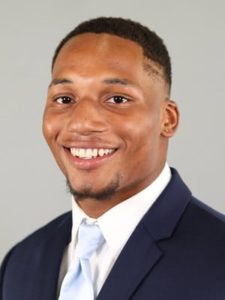 Former Tulane CB Thakarius Keyes was drafted by the Kansas City Chiefs with the 237th pick in the seventh round of the 2020 NFL Draft. (Photo courtesy of Tulane Athletics)

Journey To NFL: From Laurel High School in Laurel, Mississippi, Thakarius Keyes signed with Tulane. Keyes broke out as both a junior and senior where he allowed a 45% completion percentage against opposing quarterbacks along with 85 tackles, 18 passes defended, and two interceptions. Keyes’ coverage skills impressed the defending Super Bowl champion Kansas City Chiefs enough to select him with the 237th pick in the seventh round of the 2020 NFL Draft. 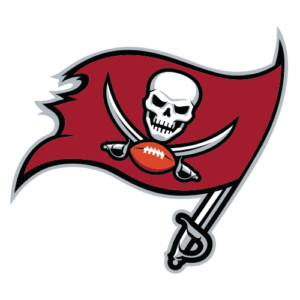 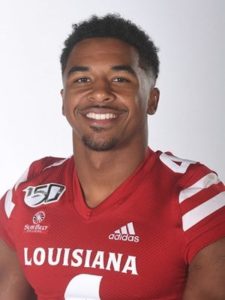 Former Cecilia High School and UL RB Raymond Calais was drafted by the 254th pick in the seventh round of the 2020 NFL Draft. (Property of LAFM)

Journey To NFL: After coming off an incredible high school career where he was the all-time leading rusher at Cecilia High School with over 5,000 yards, Raymond Calais chose to continue his football career with the UL Ragin’ Cajuns over the ULM Warhawks. The former Louisiana Football Magazine Class 4A Offensive Player of the Year continued to have a great career for the Ragin’ Cajuns by rushing for 1,845 yards and 15 touchdowns while making 15 receptions for 145 yards and a touchdown. The most impressive part about his statistics was that he had to share the ball with fellow Louisiana running backs Elijah Mitchell (Erath) and Trey Ragas (Archbishop Shaw). Calais’ track speed and playmaking ability intrigued the Tampa Bay Buccaneers with the 245th pick in the seventh round of the 2020 NFL Draft. 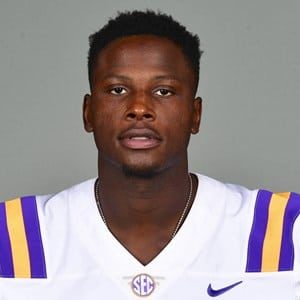 Former Donaldsonville and LSU TE Stephen Sullivan was drafted by the Seattle Seahawks with the 251st pick in the seventh round of the 2020 NFL Draft. (Photo courtesy of LSU Athletics)

Journey To NFL: Stephen Sullivan is one of the best kept secrets in the 2020 NFL Draft. Coming out of Donaldsonville High School where he was an All-State selection and a four star recruit, Sullivan chose to sign with the LSU Tigers over TCU and Mississippi State. At 6-5, 240 pounds with 4.6/40 speed, Sullivan was one of the most talented athletes on LSU’s offense. The problem was the depth of LSU’s offense, which included the likes of Justin Jefferson, Ja’Marr Chase, Thaddeus Moss, and others that limited Sullivan’s catches and touches during his career. Over his LSU career, Sullivan had only 46 receptions for 712 yards and three touchdowns, but the LSU National Champion’s incredible athletic ability was more than enough for the Seattle Seahawks to pass up with the 251st pick in the seventh round of the 2020 NFL Draft.