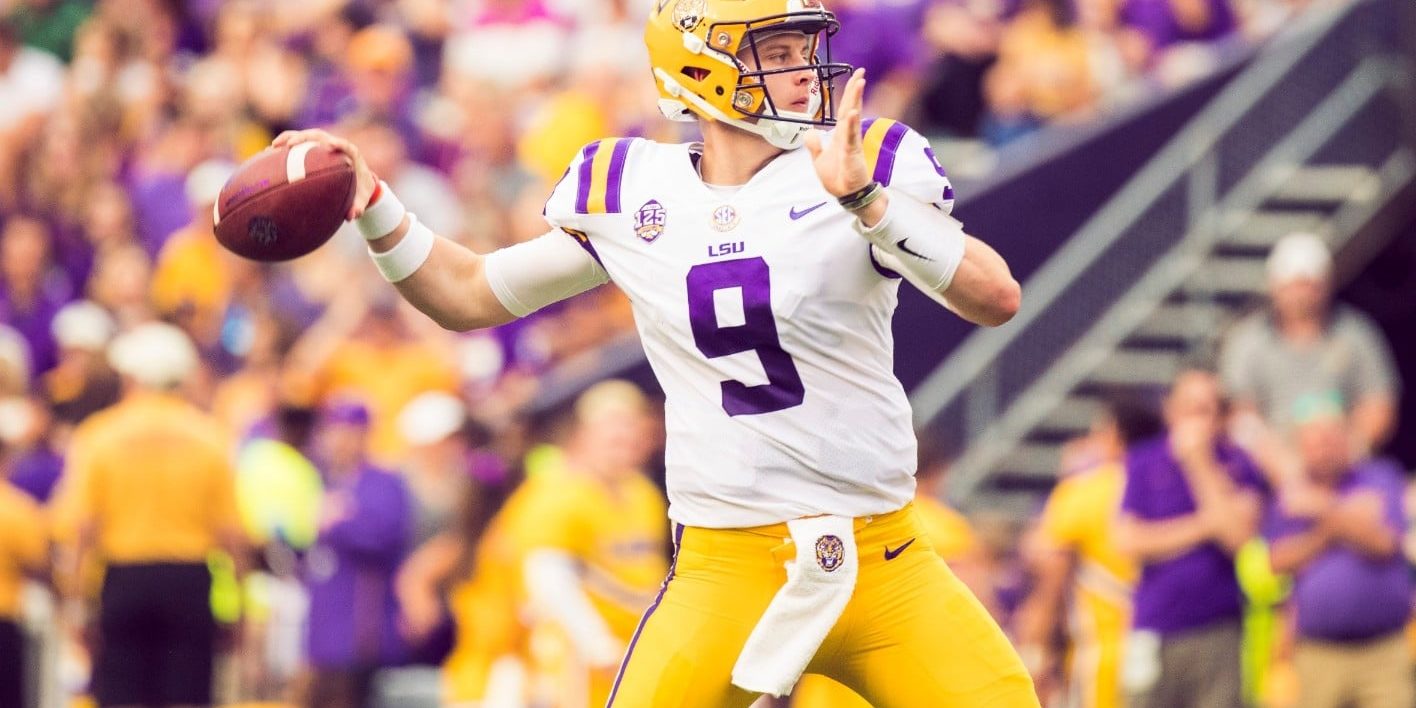 First Round: (Louisiana Natives or Louisiana College Football Players Only) 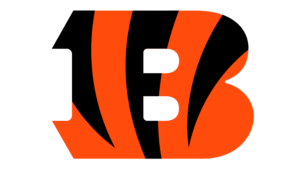 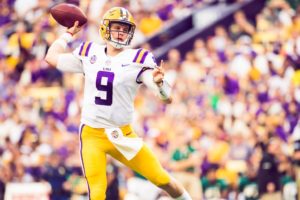 Journey To NFL: Not many thought that when Ohio State QB Joe Burrow transferred to play football at LSU in 2018 that he would not only change how the position is viewed at LSU, but also would go on to complete the most dominant season in college football history. After a good junior season at LSU leading the Bayou Bengals to a 10-3 season while throwing for 2,894 yards and 16 touchdowns, Burrow built on his first season by dominating the record books throwing for an incredible 5,671 yards and 60 touchdowns. Those numbers helped propel Burrow to the AP National Player of the Year, Maxwell Award, Walter Camp Award, Davey O’Brien Award, All-American, All-SEC, SEC Offensive Player of the Year, and even the Heisman Trophy. The records and awards were great, but the accomplishment that Burrow is most proud of is leading the LSU Tigers to its fourth National Championship. What Burrow accomplished is nothing more than extraordinary and his dominating play has helped him skyrocket up the draft board where he was selected to be the number one overall pick as well as the future face of the franchise by his hometown team the Cincinnati Bengals. 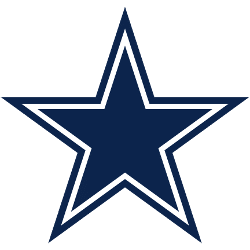 Journey to NFL: Not a lot of people know that the next selection coming out of the state of Louisiana is CeeDee Lamb, who was actually born in Opelousas, LA. Lamb and his family lived in New Orleans until his family evacuated to Houston due to Hurricane Katrina. Lamb played his high school football at John and Randolph Foster High School in Richmond, Texas where he emerged as a four star recruit. Lamb signed with the Oklahoma Sooners where he had an incredible collegiate career finishing with 173 receptions for 3,292 yards and 32 touchdowns in three seasons as a starter. The Biletnikoff Award finalist decided to forgo his senior season for the NFL Draft where he was selected to go back to Texas to play for the Dallas Cowboys. 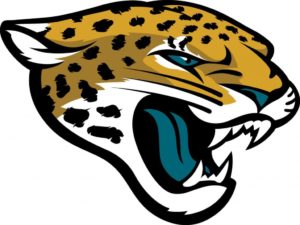 Journey to NFL: From North Shore High School in Houston, Texas, K’Lavon Chaisson signed with the LSU Tigers. The Under Armor All-American was one of the Tigers’ biggest signees for one of the earliest signing classes for LSU Head Coach Ed Orgeron. At 6-4, 250 pounds, Chaisson was expected to make a big impact early on, and he did becoming a freshman All-SEC selection. Coming off a great freshman season, his sophomore season came to an unexpected close when he tore his ACL in the opening game of the 2018 season against Miami. Chaisson came back with a vengeance his junior season as he was selected to wear the coveted #18 jersey. He helped the LSU Tigers win the National Championship as a senior leading the team with 60 tackles, 6.5 sacks, 13 tackles for loss, six quarterback hurries, two passes broken up, and a forced fumble. The All-SEC selection decided to forgo his senior season and enter the NFL Draft where he was selected by the Jacksonville Jaguars. 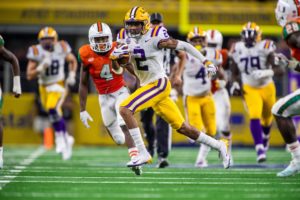 Journey To NFL: It was a long and hard journey for Justin Jefferson. Jefferson, who is the younger brother of former LSU players Jordan and Ricky Jefferson, was not a highly recruited player coming out of Destrehan High School. Jefferson was a late bloomer and really blossomed as his career at LSU progressed. After not having a catch as a freshman, Jets, as he was called, led the Tigers in receiving with 54 catches for 875 yards and six touchdowns. What followed by Jefferson was one of the most incredible single season performances ever by a LSU wide receiver. The once underrated recruit was quickly becoming one of the best receivers in the nation leading the Tigers with 111 catches and was second on the team with 18 touchdowns along with 1,547 receiving yards. His College Football Playoff record performance of 14 catches for 227 yards and 4 touchdowns against the Oklahoma Sooners in the Peach Bowl propelled the Tigers to the National Championship game. Jefferson decided to forgo his senior season to enter the NFL Draft where he was selected by the Minnesota Vikings. 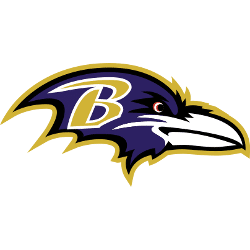 Former Livonia and LSU LB Patrick Queen is drafted by the Baltimore Ravens with the 28th pick in the 2020 NFL Draft. (Property of LAFM)

Journey To NFL: Patrick Queen was a two position athlete at Livonia High School playing both running back and linebacker. Queen was a force to be reckoned with on both sides of the football rushing for 1,487 yards and 19 touchdowns on offense along with making 66 tackles, seven tackles for loss, and six pass breakups on defense. Queen, who was once on the cover of our 2017 Louisiana Football Magazine, signed with the LSU Tigers making him the first Wildcat to sign with the Bayou Bengals. Queen got more and more playing time during his LSU career. After a breakout sophomore season, Queen proved to be a big impact player for the Tigers, especially during the College Football Playoff when he was named the Defensive MVP of the National Championship game after making eight tackles, 2.5 tackles for loss, and a sack. Queen’s performance in front of the national spotlight helped increase his draft stock where he would be drafted by the Baltimore Ravens after declaring for the NFL Draft.

Journey To NFL: Growing up at Catholic High School in Baton Rouge, Clyde Edwards-Helaire was always looking up at his star friend and teammate Derrius Guice (Catholic High/LSU/Washington Redskins) both literally and figuratively with his 5-8, 209 pound frame, but he showed that he could play with the biggest of them as he helped lead the Bears to its first state championship in program history. After Edwards-Helaire’s standout prep career, he once decided to follow Guice’s footsteps by signing with the LSU Tigers. Once Guice entered the NFL Draft, it was time for Helaire to step up. After a solid junior campaign, Edwards-Helaire showed what he was capable of in Joe Brady’s offense becoming Joe Burrow’s main offensive sidekick with 1,414 rushing yards and 16 touchdowns to help the Tigers win the National Championship. All his life the once undersized running back had to prove the doubters wrong, and now, he has proved all of them wrong by getting drafted by the defending Super Bowl Champion Kansas City Chiefs.