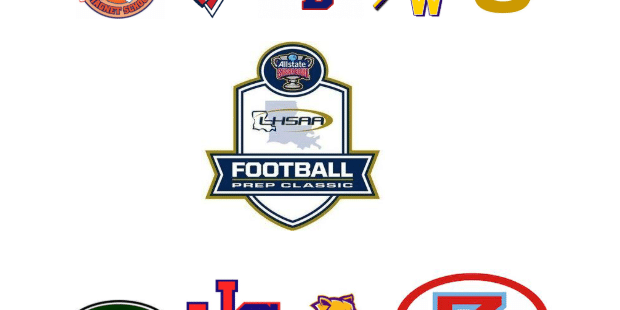 by Lee Brecheen and Jace LeJeune

It is hard to believe that another prep season has come and gone. The 2018 Louisiana High School Football season has ended just as quickly as it started, but while the season was going on, at least, it was fun watching some of the best talent the state has to offer. For the second straight season, the Louisiana Football Magazine staff put up its Road to the Dome segment. The staff consisting of Jace LeJeune and Cameron Cerniglia previewed and picked all of the games from the first round all the way to the Super Dome. However, the opinion that everybody wants to know is Louisiana Football Magazine’s recruiting guru Lee Brecheen, who not only picked each game for each classification, but he also went in depth about why the team was going to win. For Brecheen, he has made some really good picks, but also got a couple of picks wrong. Now, after predicting the winners of each state championship game, Brecheen, along with the rest of the Louisiana Football Magazine staff, came out with a record of 6-3 in picking the correct state champions. Now, Brecheen will give his final take on the games. Whether it is Brecheen happily talking about his correct picks, or owning up to when he is wrong, it sure makes for good entertainment. So, what a better way to end the high school football season than to get a final take from the guru Mr. Lee Brecheen.

Lee’s Final Thoughts: “Kentwood overcame and played through a lot of injuries. Kentwood has a bunch of tough, gritty guys. I knew Kentwood players were tough, but the way that LSU signee Trey Palmer played through that injury, you would not think that he was hurt. Edward Magee looked like a DI player that day. Edward really shocked me on how he progressed. He looked like a different player that day than he looked like the year before. He is a good player, but he looked SEC good that day. Kudos to Kentwood. Coach Jonathan Foster has got that team rolling. I never thought that they would outphysical a tough Oak Grove football team. That’s what I did not see happening and once again, kudos to Kentwood for getting it done.”

Lee’s Final Thoughts: “I went for destiny again on this pick. Last year, Catholic New Iberia defeated Notre Dame in the Superdome and I didn’t think that Notre Dame will let that happen again. Honestly, Catholic New Iberia has become a much different team than the team I saw earlier in the year when Notre Dame defeated them in the regular season bad. It just comes to show you the job Brent Indest has done. Never judge Brent Indest’ teams at the start of the season, but at the end of the season. I have learned my lesson. He is a great coach and I should have went with my gut on a lot of the earlier picks because he has been a great coach everywhere he goes. However, Lewis Cook had his team motivated and ready to play.” 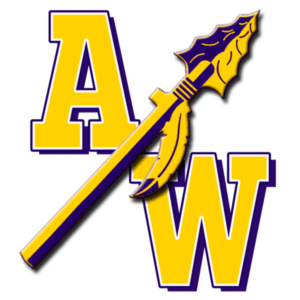 Lee’s Final Thoughts: “I saw Welsh during the season and I thought Coach John Richardson did a great job getting to the Dome and beating some of the teams they had to beat just to get there. However, they get to the Dome and play arguably the most athletic team in Amite outside of Kentwood, Edna Karr, and Warren Easton that I saw this year. Amite was just really determined to win. Amite’s quarterback and Kentucky signee Amani Gilmore is just on another level right now. I knew he was good when I saw him play at Hammond as a freshman. That guy is definitely a SEC starter. As for LSU, I hope that Peter Parrish, who is their quarterback commit from Phoenix City, Alabama, is as good as he is.” 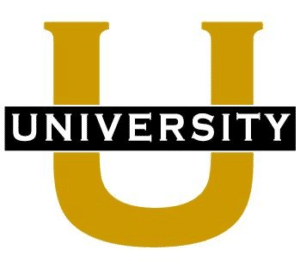 Lee’s Final Thoughts: “A lot of people thought that I was crazy when I said that it was going to be a high scoring game and that is what happened. I am the only guy in Louisiana who said that St. Thomas More would match score for score with U-High. This game was not decided until the last minute of the football game. Michael Hollins was the difference in this football game and as a result, the Cubs were able to pull away late.”

Lee’s Final Thoughts: “Once again, I went with destiny on this pick. Eunice Head Coach Paul Trosclair is a cancer survivor and he has been there for over 25 years without winning a state championship. Eunice is just a tough nosed football team. They are not colorful or flashy, but Eunice just took it to Sterlington. Eunice played to the personality of their head coach. This is probably not the most talented team they ever had. Prior, they had Tharold Simon, Trey Langley, and Chris Carrier, who all played at LSU. Simon and Langley played under Trosclair while Carrier was a part of the 1982 state championship team. Now, if you told me they would score 59 points against Sterlington, I would have never believed it. However, that was what they were able to do. Also, their young quarterback Simeon Ardoin is a nice young player.”

Lee’s Final Thoughts: “I was picking destiny here with Catholic High. I never thought in a million years that John Curtis would dominate Catholic’s offensive and defensive line like that. It was not because they were not as good. They just brought it. John Curtis really wanted this game and were determined. The Patriots were not going home without a win and they ended this game pretty fast. I thought that this was going to be competitive, but give all credit to the legendary J.T. Curtis and his staff. That is why he is a legend and that is why he has 27 state championships. Gabriel Fertitta is a hot young coach in the state of Louisiana and Catholic had it going on, but on any given day, it could go south. Unfortunately, that is what happened to Catholic.” 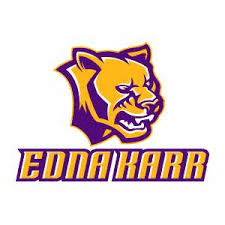 Lee’s Final Thoughts: “This is a pick based on speed and Edna Karr has plenty of that, but they also have plenty of experience playing in the Superdome. Edna Karr is so used to going to the Superdome that they can have their name on the field. They do not panic. I picked Edna Karr because no matter what the score or situation is, they are going to come back. Brice Brown is becoming an Algiers legend passing legendary Don Wattigny for most state championships at Edna Karr. Brice has been to the Dome every year in his tenure and he is 3-1 in those games. He is already a legend and can easily become mayor of Algiers. What is most impressive about their win is that a lot of their best offensive players did not touch the ball. They got eight receivers and on any given day, whoever the hot receiver is, that is where the quarterback throws the ball to. Recruiters beware. Do not recruit based off that game because half of their top players do not get the chance to touch the ball. Case in point, their top receiver Khalfani Simmons did not catch a pass in that game.”

Lee’s Final Thoughts: “I think the world of Jerry Arledge and the West Monroe program. I have been to 19 of their home games over the last 25 years. I have seen them play about 40 times. I have the utmost respect for their fans, band, and community. I actually feel for them because it has been awhile for them. I think the advantage Zachary had in this game and the reason I picked Zachary is that these young kids do not remember the West Monroe teams of the 1990’s. People don’t think about that, but these Zachary kids don’t remember those teams. West Monroe had it, but you got to finish the game. It was the miracle play from QB Keilon Brown to WR Chris Hilton that helped the Broncos seal the game in the end. West Monroe almost made me eat my lunch on this one, but destiny was on Zachary’s side. They are on another planet right now and they believe. It’s not so much that they have a lot of DI players. It’s that they are well coached and that they have a college staff featuring a bunch of former players and coaches. West Monroe will be back and the scariest part about Zachary is that their most talented team will be next year’s. It does not necessarily mean that Zachary is going to win the state championship next year, but its most talented team will be coming back. Brown will be a senior. Hilton will be a junior. Their best defensive back Sean Burrell will also be a junior. All their defensive ends and five man rotation also returns. The whole offensive line will be basically intact and their running backs will be better. Their linebackers, besides Wes Brady, also return. It is going to be interesting, but I think Zachary will be the team that goes back.”