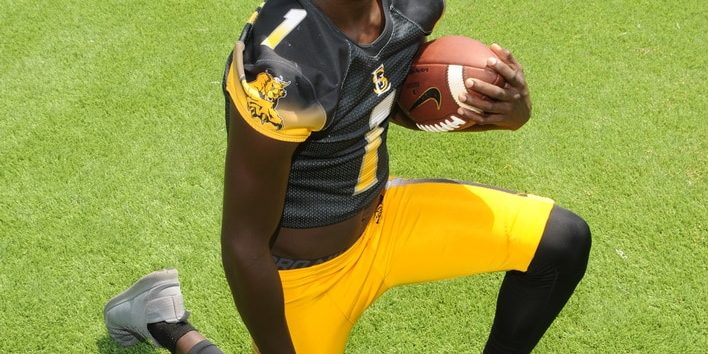 It is hard to believe that there is only one more week until the end of the regular season. There will be a lot on the line next week in terms of playoff seeding as well as district championships so the craziness that is high school football is only beginning so is the recruiting going on around the state of Louisiana. Louisiana Football Magazine’s own Jace LeJeune and Cameron Cerniglia were able to catch up with a couple of teams this week in order to find out what is going on in recruiting with their perspective teams after Week 9 of prep play.

In speaking of ULL, the Ragin’ Cajuns’ recruiting coordinator Tim Leger was at Breaux Bridge High School to check out Girod and the Tigers play. 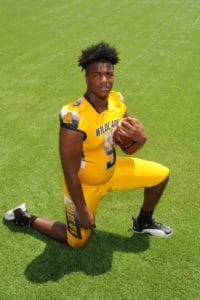 Junior offensive guard/defensive tackle Jakobi Anderson (6-5, 330) is starting to gain not only interests from in-state schools, but also DI teams such as Texas State, Kentucky, Tulane, Arkansas, and even LSU.

Junior CB Howard Joseph (5-10, 170) is another talented playmaker in the secondary for the Wildcats. Joseph has received his first offer earlier in January from the University of Idaho and is now waiting for more offers to come his way. 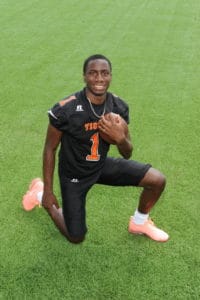