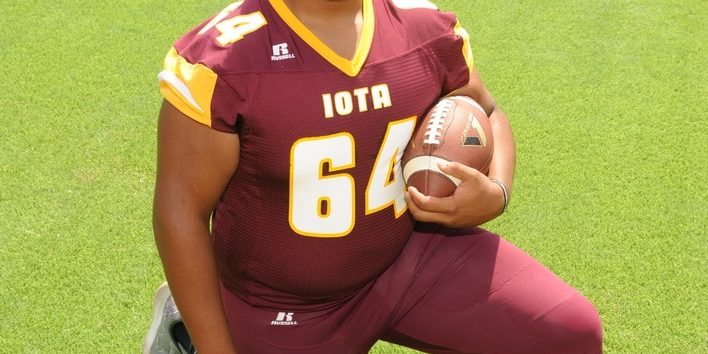 We have reached towards the end of the regular season. It is hard to believe that there are only two more weeks left to go until the end of the regular season for a lot of these teams. Not only has the regular season picked up for a lot of these high school teams, but the recruiting has heated up as well. Trying to keep track of it all, Louisiana Football Magazine’s Jace LeJeune and Cameron Cerniglia were able to cover a couple of teams this week and visit with the coaches as well as the players to give us a recruiting update with what is going on in their prospective programs when it comes to recruiting after Week 8 of prep play. Also, make sure to check in on our website on Tuesday as Louisiana Football Magazine’s recruiting expert Lee Brecheen gives his recruiting tidbits from this past weekend as well. 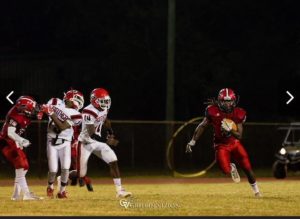 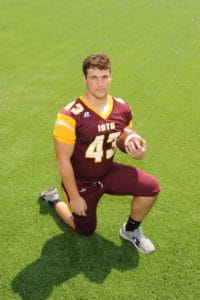 Iota High School senior offensive tackle Juwan Felix already has received an offer from Millsaps College, but he has been contacted by McNeese State. The Cowboys have shown a lot of interest in the 6-2, 300 pound lineman.

Senior middle linebacker Tayte Langley (6-2, 234), who is a Eunice High School transfer as well as the son of former LSU offensive lineman Trey Langley, has received an offer from Belhaven University. 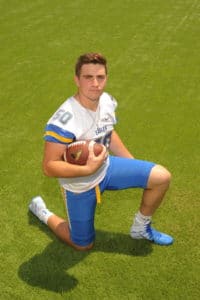 Live Oak High School senior linebacker Blake Robinson (6-1, 215) has received his first offer from the College of Wooster this past Tuesday. 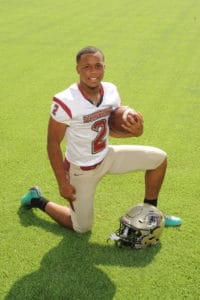 Sophomore defensive lineman Maason Smith (6-4, 280) has already received offers from Louisiana-Lafayette and Southern Miss. Only a sophomore, Smith has caught the eyes of college coaches at summer camps.