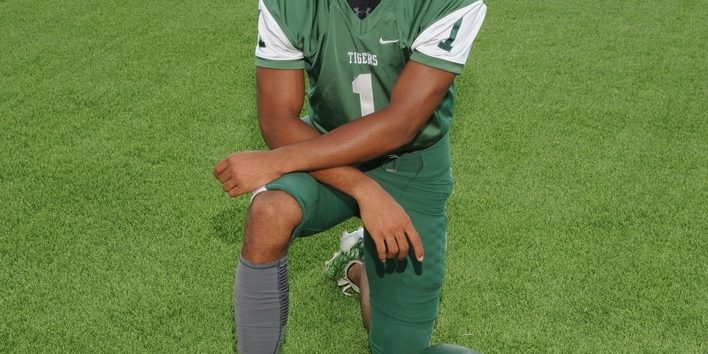 This week, Louisiana Football Magazine’s staff each covered a couple of teams and caught up with some of the coaches and players to see what is going on with the following programs below in terms of recruiting, offers, visits, and much more!

“The Catholic Pointe Coupee Hornets, led by Head Coach David Simoneaux, has some seniors such as Andrew Grezaffi and Westminster Christian Academy transfer Brock Bullara that can play at the D-II or D-III level, but it is their junior and sophomore class that will have potential players that can sign over the next couple of years. Underclassmen such as Nick Carriere, Collin Grezaffi, Aaron Beatty, William Dunham, and sophomore Matthew Langlois are all names to watch out for in the next two to three years.” 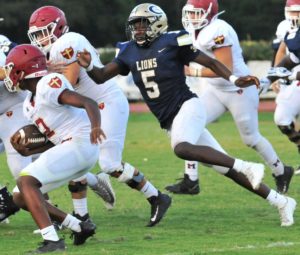 “Covington High School linebacker Edgerrin Cooper is only a junior, but he just has received an offer from Tulane on September 17th. The 6-2, 195 pound linebacker is starting to receive some attention and getting an offer from Tulane is a really nice start. The Lions will have to rely on their youth as Coach Greg Salter’s squad is really young this year as they have a small senior class and none of them have offers as of right now.” 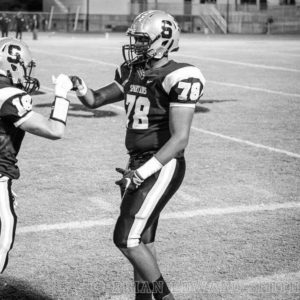 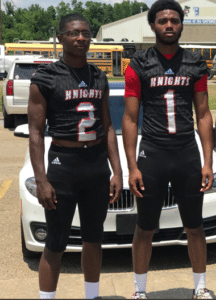 “Slaughter Community Charter High School senior playmakers DaMarco Goss (6-0, 185) and DaMiquin Minor (5-7, 160) have been attracted and visited by a couple of Mississippi junior colleges. Even though both speedsters are getting looked at by a couple of junior colleges, the biggest recruit right now is only a junior for the Knights. His name is Bryce Turner who plays both offensive tackle and defensive end. At 6-4, 200 pounds, Turner has been contacted by schools such as Texas A&M, Army, Mississippi State, and Nebraska among others. Turner showed what he is capable of returning an interception for a touchdown against Catholic Pointe Coupee High School. On a non recruiting tidbit, the Knights’ placekicker is a girl. Her name is Savannah Smith. The sophomore showed that she can hang with the boys by making two of her three extra points in last night’s loss against the Hornets.”

“Slidell High School senior safety Ishmael Burdine (6-1, 175) is visiting Virginia today for their game against Louisville. Burdine also likes Missouri and Mississippi State too. Right now, he is leaning more towards Missouri and Virginia. The three star safety wants to major in engineering once he gets to college. Another player for the Tigers that is getting a lot of attention is senior running back Tito Simmons (5-8, 170) who is being looked at heavily by Louisiana College.” 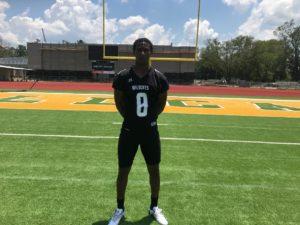