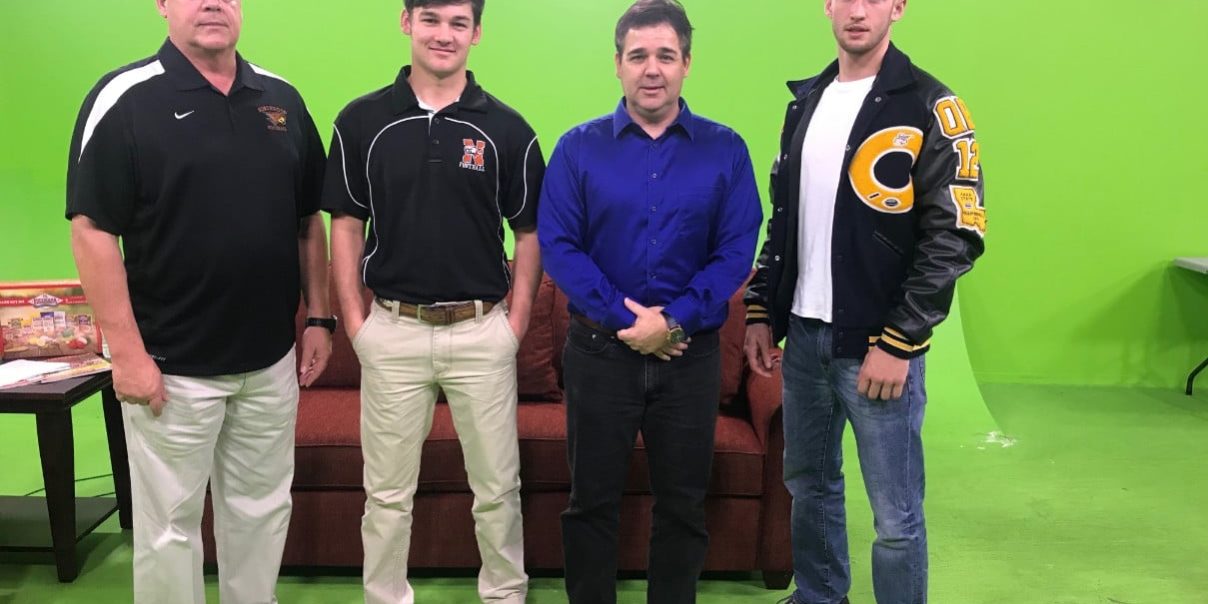 For the 17th show of the 2018-2019 Louisiana Football T.V. Magazine season, we had Northwood High School Head Football Coach Jim Gatlin in studio to talk about the Falcons’ great 2018 season as well as his star junior quarterback Luke Bogan. In speaking of Bogan, he was also in studio to talk about playing for the Falcons as well as give some of his top schools that he would like to play for. Bogan was not the only talented quarterback in studio as we also had Carencro High School senior quarterback Austen Breaux making an in-studio appearance to talk about some of the top colleges that he is looking at right now. Finally, new Sulphur High School Head Football Coach Cecil Thomas called in to the show to talk about his new job coaching the Golden Tors.