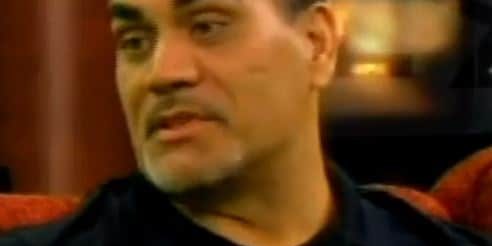 If you missed a couple LAFM TV Episodes, you can now watch them here on our website! In this episode, former LSU Tiger and long time NFL lineman Kevin Mawae stopped by to talk about the LSU and Pro Football. We also had HC Neil Weiner on to talk about Dunhams great season. Two North LA sleeper recruits call-in as well: Jaylon Carey (Green Oaks) and J’Anthony Foster (Winnfield).