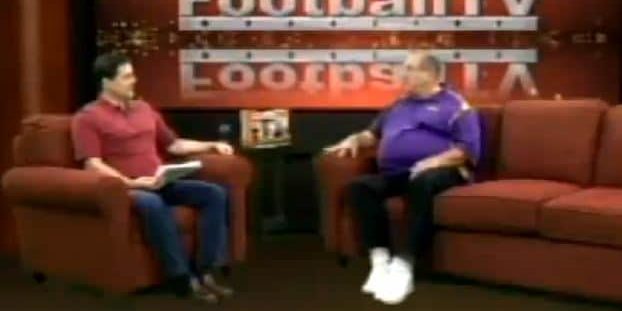 Ron Estay was a great Defensive Lineman for LSU in the early 1970’s. He went on to have an outstanding career in the Canadian Football League with the Edmonton Eskimos. In this episdoe of LAFM TV, Lee and Ronnie talk about LSU and Professional football. Watch LAFM TV today!