You are here:
RecruitingTop Story 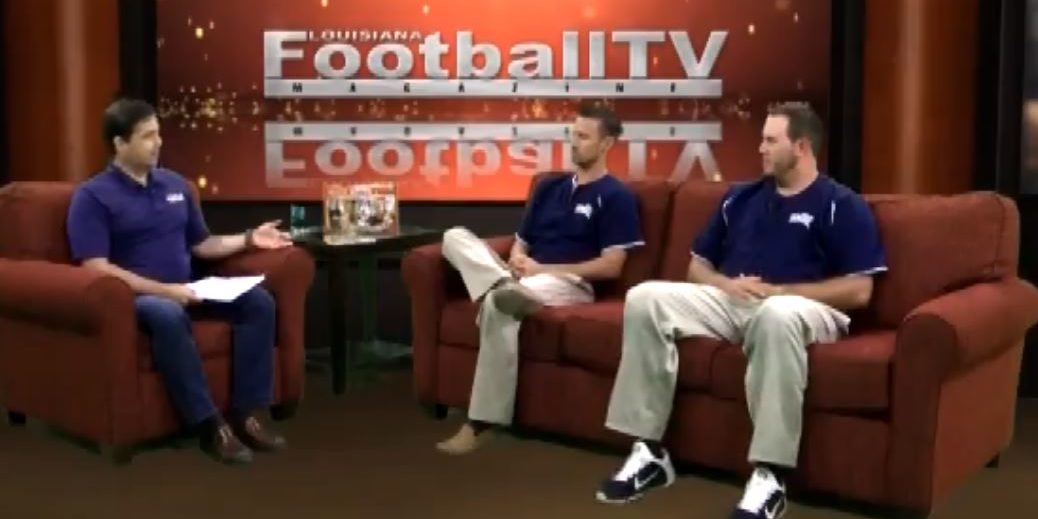 Hey Everyone, LAFM TV comes back for the second half of the season on January 5th. Until then, we will be putting up an episode from the past 4 months every day. Click this post to check out Christian Life HC Ben Palmer and former Saints DC Rob Ryan in the show we put up today!