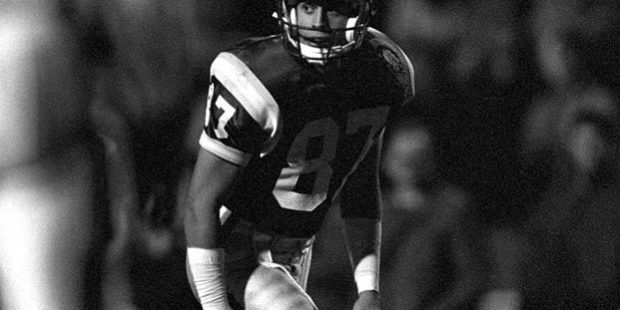 For the eighth show of the season, we have a great lineup! In studio, we have former LSU wide receiver Blain Bech along with his brother Dallas Cowboys assistant strength and conditioning coach Brett Bech, who will be calling into the show to talk about their former playing days with the Tigers! Also, in studio, we have two of the best coaches in the state in Madison Prep Academy Head Coach Landry Williams and Vermilion Catholic High School Head Coach Kevin Fouquier to talk about their teams’ 8-1 records. Both coaches also brought in two of their top players as well in Vermilion Catholic junior quarterback Drew Lege and Madison Prep Academy senior defensive back/LSU commit Major Burns. It should be a great show so make sure to check out the show in your area!