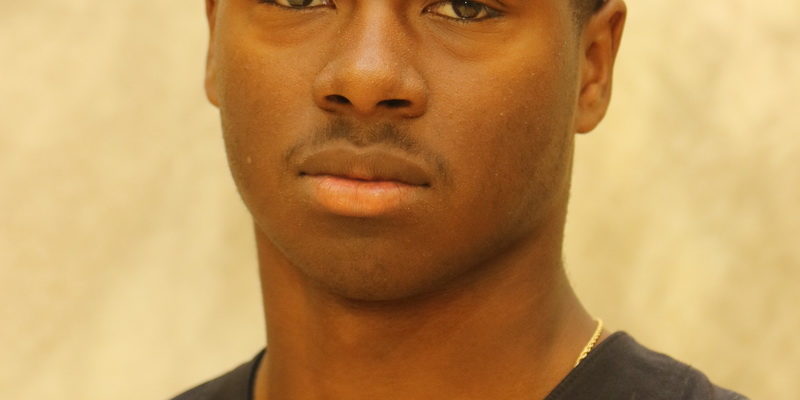 For our third show of the season, we have a great lineup. In studio, we have former Istrouma High School and Grambling quarterback Lionel Hayes to talk about his playing days under Doug Williams. We also have some film sent to us from WAFB’s Steve Schneider that showcased Hayes’ abilities as a quarterback. Also, we have two Baton Rouge area high school football head coaches also in studio in East Iberville Head Coach Ron LeJeune and Brusly Head Coach Hoff Schooler. Coach LeJeune came in studio to talk about the Tigers’ impressive 3-0 start as well as pay tribute to longtime high school coach and friend Gary Burnett, who passed away earlier this year. Coach Schooler is in studio to talk about the Panthers’ 2-1 start as well as talk about their big win against arch rival Port Allen at the start of the season. Finally, we will have two of Zachary High School’s biggest stars in senior quarterback/Memphis commit Keilon Brown and star junior wide receiver Chris Hilton Jr. It should be a great show so make sure to check out the show in your area below!