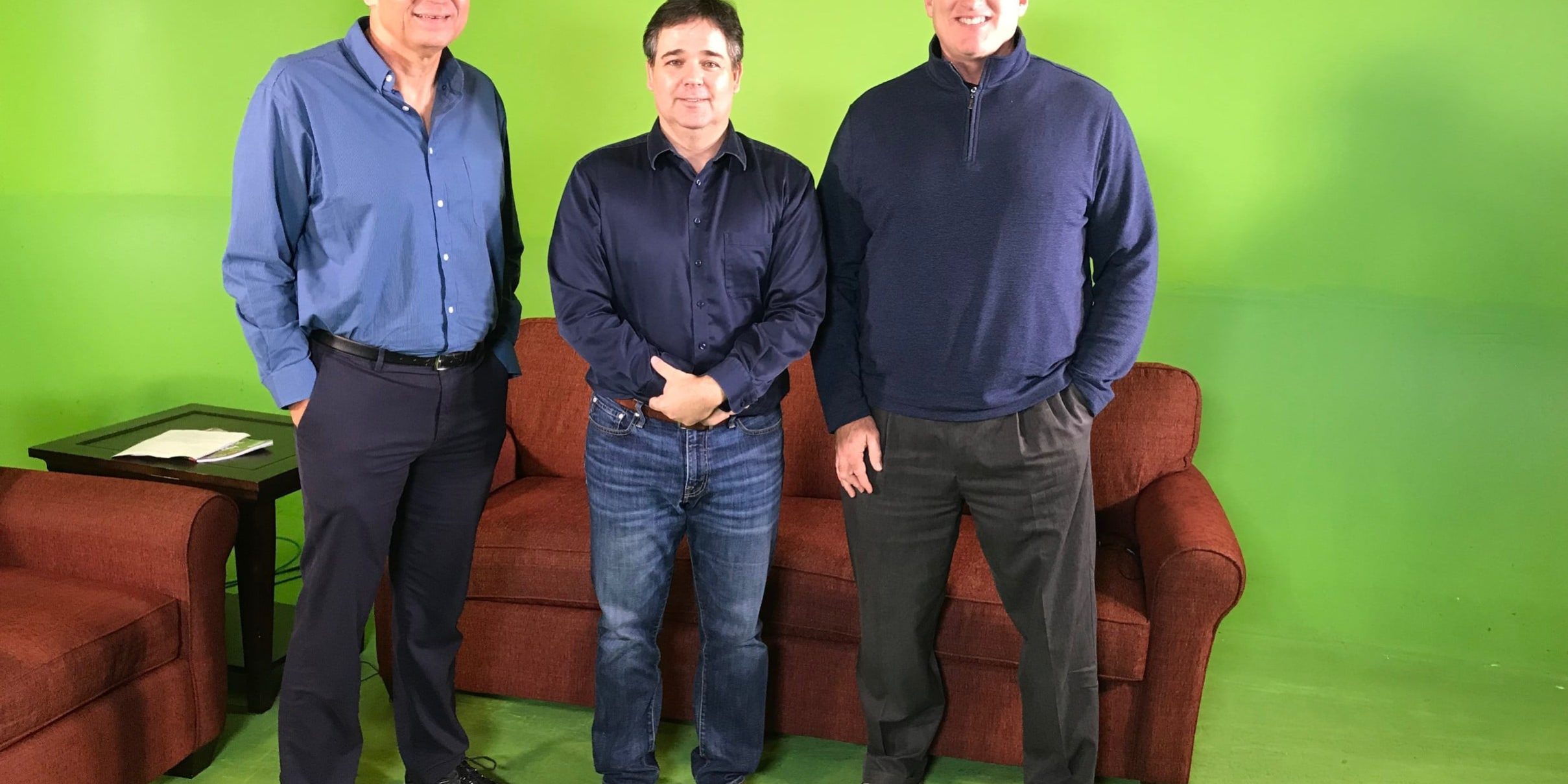 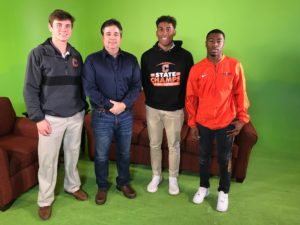 For the 14th show of the season, we have a great lineup! In studio, we have former LSU offensive lineman Mike Gambrell on set to talk about his former playing days for the Bayou Bengals. We also have film from his time playing on the 1982 Orange Bowl team. Gambrell also talks about this year’s Tiger team. Also, in studio, we have former Belle Chasse High School Head Football Coach Bob Becnel to discuss his coaching days, what he misses most about coaching, and the changes to today’s game. We also have a surprise call-in from one of his former players. Finally, we have three big time under the radar recruits that played a huge role for Catholic High School’s stellar 12-1 season in quarterback Jackson Thomas, running back Braelen Morgan, and running back/linebacker L.C. Benjamin. It should be a great show so make sure to check your local listings!