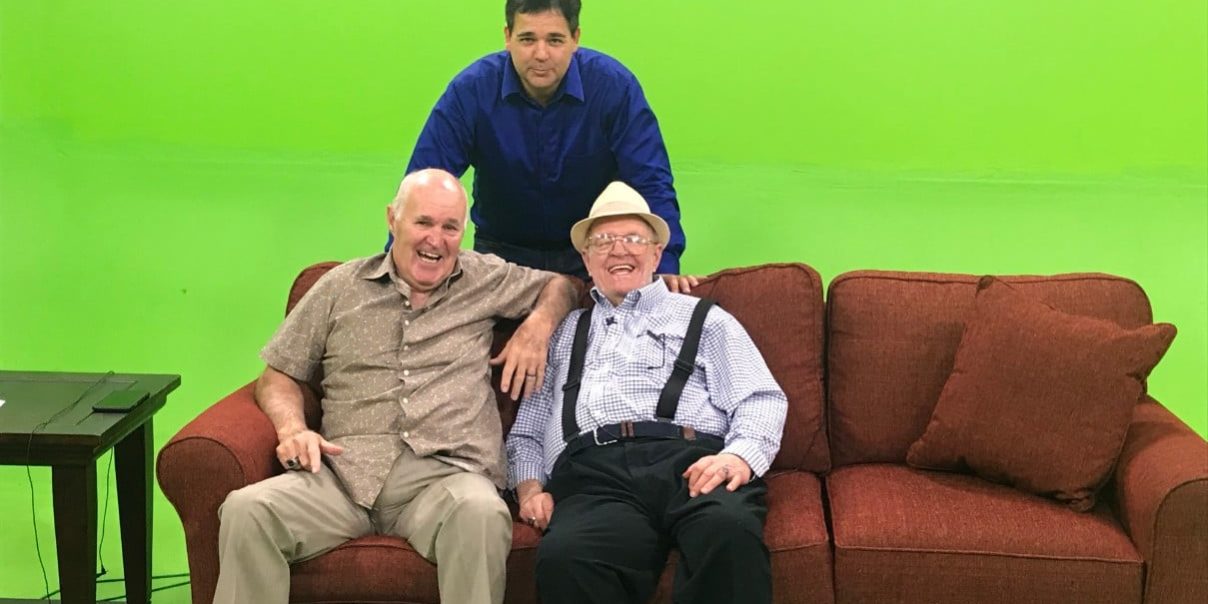 Hello everyone! We have a great show lined up this week so make sure to check us out in your area below. For this week’s show, we brought in two legendary Louisiana football coaches one being Barrett Murphy, who served as the head coach at Belaire, Catholic High School B.R., and East Ascension High School as well as collegiate assistant coaching positions at McNeese State and Nicholls State, and the other being Leon McGraw, who was a former head coach at Istrouma and Baton Rouge High School. Besides Coach Murphy and Coach McGraw, we also have three great call-ins. The first is Northwestern State Head Football Coach Brad Laird, who will be calling in the show to talk about the season. During the call-in, we have plenty of Demon highlights for the Natchitoches fans. Also, calling in John Ehret senior OLB Jacoby Windmon, who is one of the best players in the New Orleans area that nobody is talking about. Windmon gives out his favorite school right now. Finally, another coaching legend calls in to chat in former Nicholls State and McNeese State Head Coach Sonny Jackson. If that is not enough, we also have a special treat for Louisiana football fans. In honor of the late LSU legend Billy Cannon’s statue dedication this Friday, we are also showing film given to us from Coach Murphy of Billy Cannon playing for the Istrouma Indians back in 1955! It is a big time show so make sure not to miss out with your host Lee Brecheen!