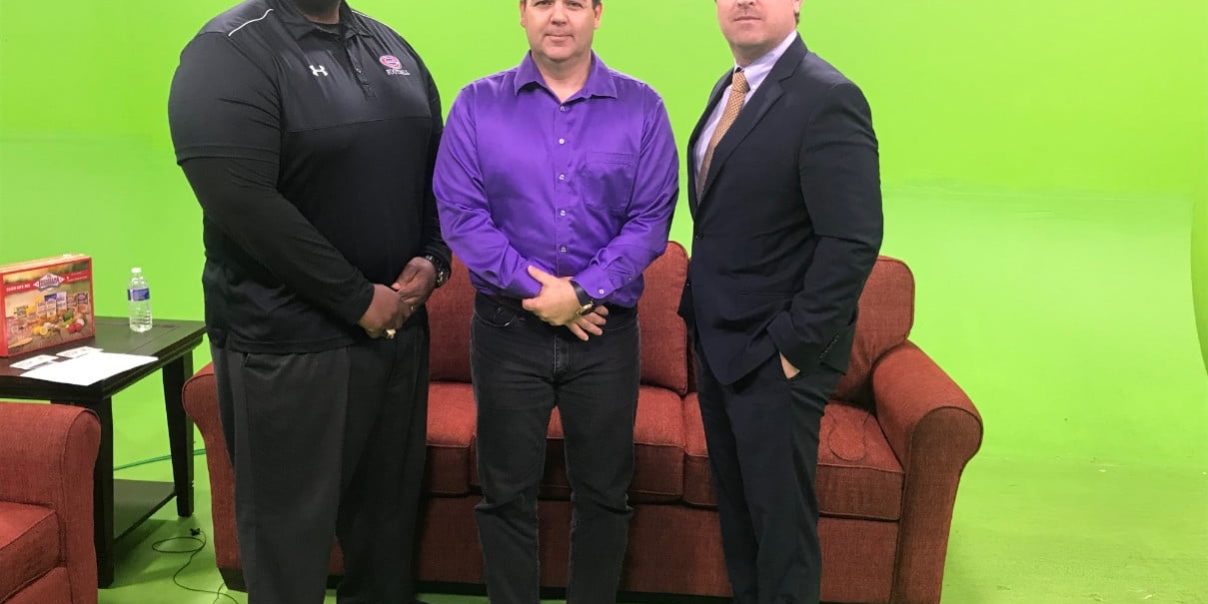 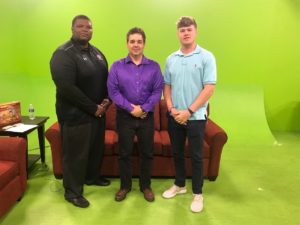 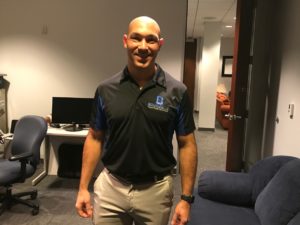 Hello everyone! We have a special show lined up this week! Coming in studio is one of the hottest young offensive minds in college football in new McNeese State Head Football Coach Sterlin Gilbert. Gilbert has previously served offensive coordinator stints at Eastern Illinois, Bowling Green, Tulsa, Texas, and USF before being named the 18th Head Coach in McNeese history. Coach Gilbert came in studio to talk about getting the McNeese job, his expectations for his first year, and so much more! Second, we have another great coach in his own right in Evangel Christian Academy Head Coach Byron Dawson. Coach Dawson came in studio to talk about his playing days at LSU, his time at Evangel Christian as both a player and a coach, his thoughts on last season, and also to promote some of his current players including junior quarterback Blake Shapen, who also came in studio. Shapen is not only one of the best quarterbacks in the state for the 2020 class, but he is also one of the best baseball players in the country as he has already received an offer from LSU baseball his freshman year. Finally, we had former LSU baseball player Christian Bourgeois, who is now the owner of Bourgeois Physical Therapy and Sports Rehab, in studio. Bourgeois is a main sponsor of our magazine and he came in to talk about his business. We have all this and more with your host Lee Brecheen! It should be a fun show so make sure you check us out!